In light of the difficult political context Europe is facing, with COVID-19, Brexit, US tariffs, and trade tensions, more thought should be put into different models of agriculture to address future challenges, the right-wing MEP Mazaly Aguilar (ECR) told EURACTIV in an interview.
Special Report

With the pressure in the EU’s strategic environment mounting, the bloc should not miss the opportunity of starting to use all the tools at hand to increase its defence cooperation, Jiří Šedivý, chief executive of the European Defence Agency (EDA)...
Special Report

After the COVID-19 pandemic pushed the Conference on the Future of Europe, a two-year soul-searching exercise aimed at reforming the EU after Brexit, onto the back-burner, the recovery from the health crisis could present a new opportunity, Socialist MEP Gabriele...

As Europe's economy is shrinking due to the COVID-19 pandemic, youth unemployment has been on the rise. If policymakers do not use the current crisis to invest in young people and create a more just and sustainable society, Europe's youth will become a new lost generation, Carina Autengruber told EURACTIV.

Europe is a hotspot for nuclear weapons and has put the safety of its citizens in the hands of Trump and Putin. Instead, it needs to take the lead in the campaign towards nuclear disarmament, Beatrice Fihn told EURACTIV in...

With evolving technology and changing military doctrines, arms control and nuclear weapons control should be brought back to top attention, but it is “increasingly difficult to come to any agreement among the critical players” in the world, MEP Sven Mikser...

A summit between Ukraine, Russia, France and Germany is expected to take place within days in an effort to settle the conflict in Eastern Ukraine. But such a summit is pointless, especially when Putin will play his role of 'нас тут нет' (we are not here), says Hanna Hopko.
Special Report

America cannot have close security, intelligence and technology ties with Europe unless the EU cuts ties with Chinese tech giant Huawei and embraces "Western telecom industry", the US ambassador to the European Union told EURACTIV in an exclusive interview.

Risk of conflict in the Arctic is low but cannot be entirely excluded, which is why Europe and others need to continue dialogue and confidence-building measures, the EU's Arctic ambassador told EURACTIV in an interview, stressing also the need to strike a balance between economic opportunities and environmental degradation. 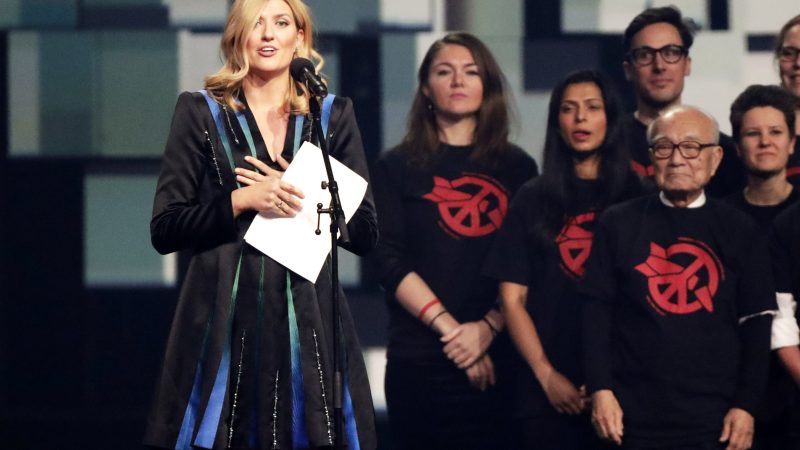 Nobel Peace Prize laureate: ‘We are going back to the 1980s’

Bringing a 1950s radioactive technology capable of wiping out cities into a high-tech environment is a recipe for suicide, says 2017 Nobel Peace Prize laureate Beatrice Fihn. She spoke to EURACTIV.com about nuclear deterrence, arms control ambitions and the current INF Treaty debate.

Commission Vice-President Frans Timmermans should keep away from the strained rule of law dialogue between Brussels and Warsaw, as long as he is running for a seat in the new Commission, says expert Sławomir Dębski. He spoke to EURACTIV.com about Poland's place in Europe, its relations with neighbours and security.

Europe is ahead in the digital game, says Tata's Consultancy Services COO. But businesses and governments will need to utilise Big Data and Artificial Intelligence to improve services and the quality of life of customers.
RSS - Alexandra Brzozowski 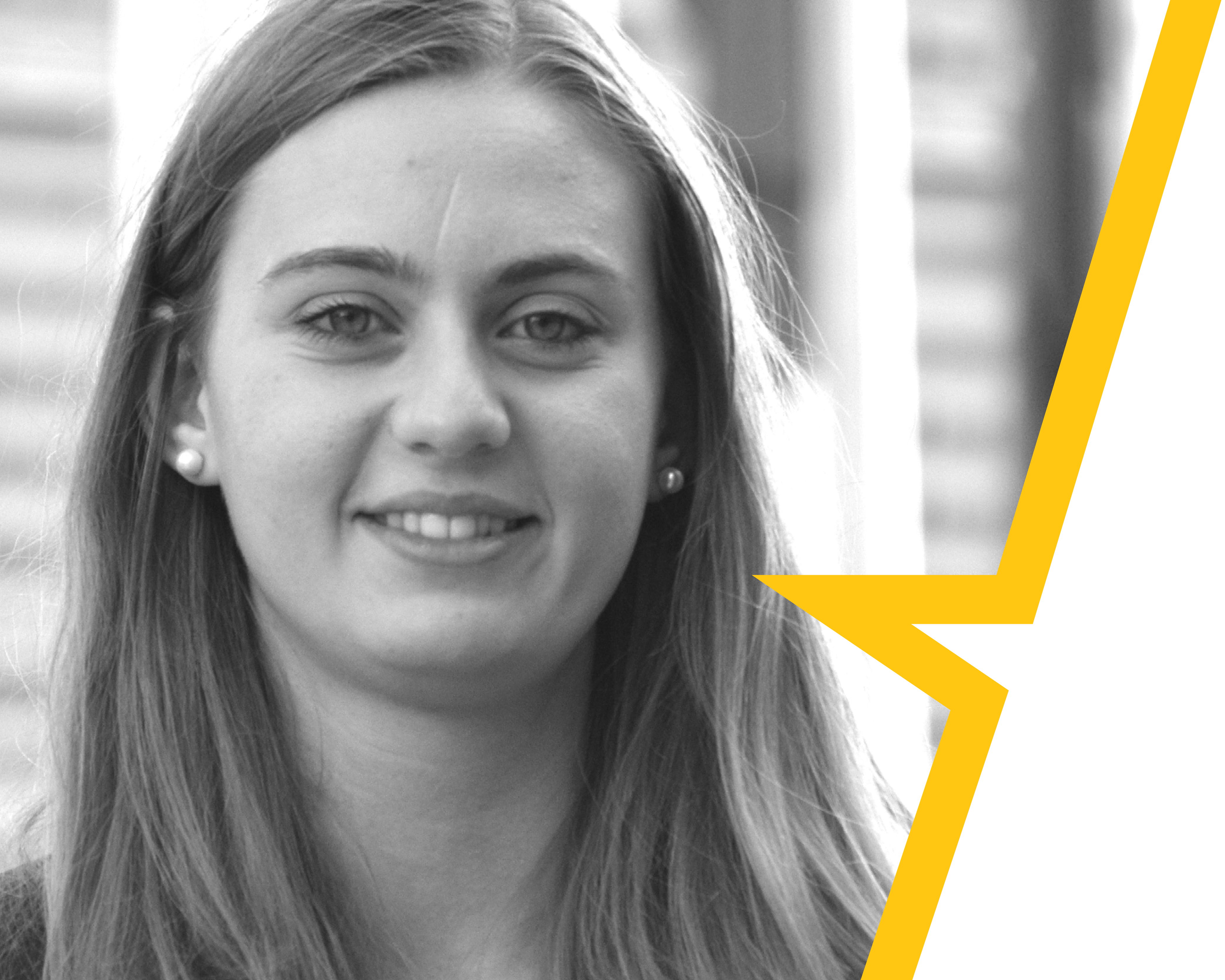