It is the start of a new semester at the Central European University (CEU) in Budapest. But this year, many of its students are preparing to move to Vienna, where lectures will start in October. It's because CEU, a private US university founded by the Hungarian billionaire George Soros, has been kicked out of Hungary.

Artificial Intelligence has taken huge strides in the last decade. It can now recognise faces, coordinate self-driving cars or even compose music. W. Brian Arthur talked to EURACTIV Germany about why AI is "an enormous change for our society" and why it is important to regulate it carefully. 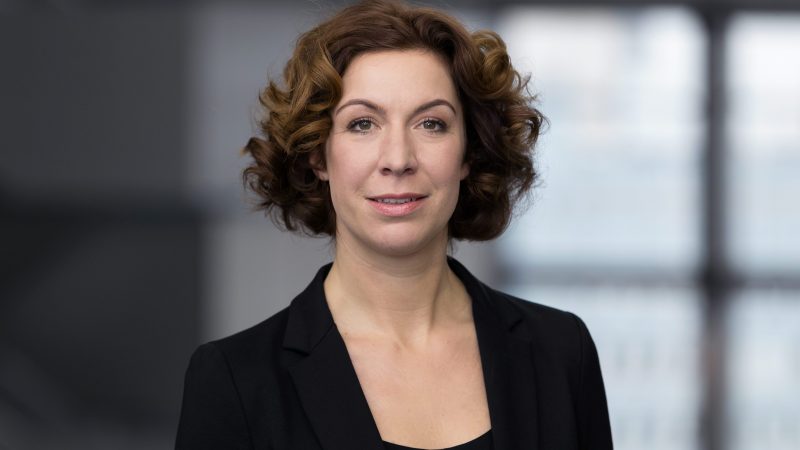 In an interview with EURACTIV Germany, Deutsche Börse Group's head of sustainability management, Kristina Jeromin, spoke about the increasing involvement of shareholders in the activities of their respective companies and explained why she considers 'Greenwashing' accusations to be destructive. 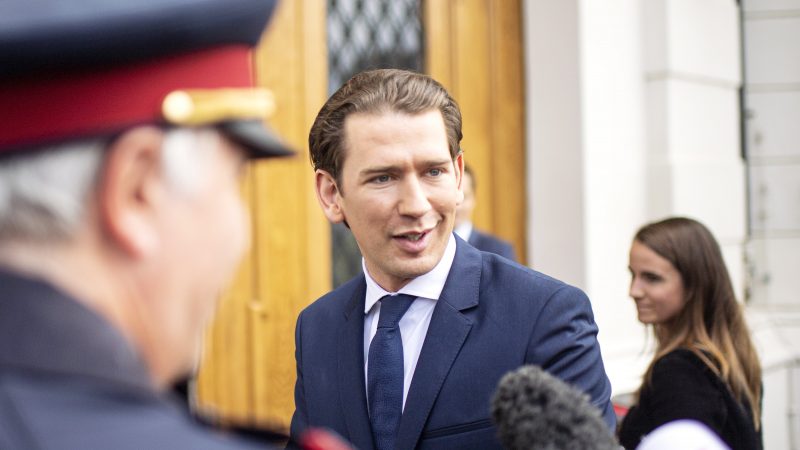 In an interview with EURACTIV, European law expert Stefan Brocza explains why the far-right Freedom Party (FPÖ) could still achieve good results in Sunday's European elections, despite the unfolding scandal linking the party with a supposed Russian oligarch.

Taking place across 6-8 May, Berlin's Re:publica is one of the world's largest conferences on digital culture. EURACTIV Germany took the chance to head along and sit down with Francesca Bria to discuss Spain's role in the EU's digital revolution.

The Austrian national bank (OeNB) hosted its annual conference on 20 years of the euro on 2 and 3 May. In an interview with EURACTIV, the bank's chief economist explains how the euro zone debt crisis changed the economic "tool box" of the EU currency and spells out the challenges ahead.
RSS - Alicia Prager