Cashew nuts: They are not only meant to make you happy but also to strengthen the heart. On average, every European consumes an average of one kilo of this nut per year. EURACTIV Germany reports.
Video 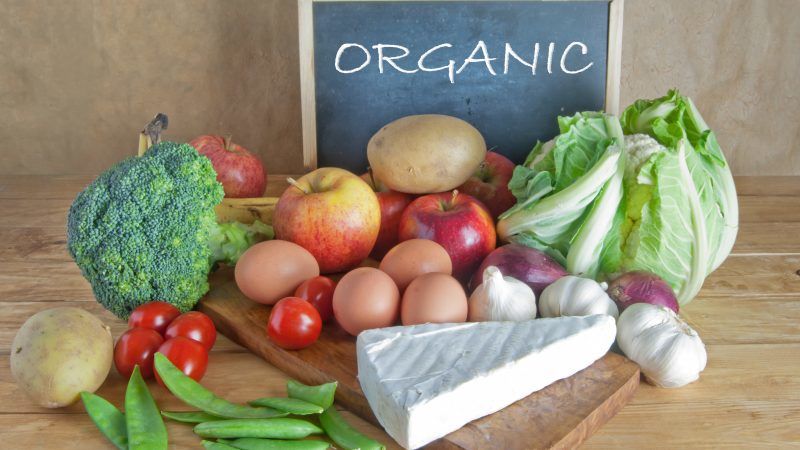 Survey: The demand for organic products is rising in Germany. Is this all just marketing is there more behind this increase in turnover. EURACTIV Germany reports.
News

After several months of different European leaders beating a path to the African continent, Jean-Claude Juncker’s European Commission has got in on the act. But for the moment, Brussels is not offering anything new on either trade or investment.
Special ReportNews

Chancellor Angela Merkel's presumably last term in office appears to be by far the hardest of her career. EURACTIV Germany looks at the crucial week ahead.
News

Five years ago, the founders of ‘Teachers on the Road’ started visiting fifty refugee homes in the German states Rhineland-Palatine and Hesse. A lot has changed since then – and not always for the better. EURACTIV Germany reports.
News

German Chancellor Angela Merkel’s Christian Democrats (CDU) will hold a special party convention today, during which the CDU base will vote on the coalition agreement. In advance, Merkel has announced her picks for ministerial posts. EURACTIV Germany reports.
News

Since September 2017, one question has been weighing on Europe’s mind: What is actually going on in Germany?
News

After a week of talks, German coalition negotiators agreed on the cornerstones of their new programme. But when a new government could actively participate in meaningful EU reform is still uncertain. EURACTIV Germany reports.
Video

Agriculture accounts for a great share of greenhouse gas emissions. EURACTIV Germany has asked participants of the Grüne Woche fair in Berlin how the CAP can help reach the Paris climate goals.
Special ReportNews

Germany is the EU's richest country in forest and wood. According to European Commision plans, German forests are meant to be used much more as energy sources in the future. EURACTIV Germany reports.
Special ReportNews

To tackle the continuously high youth unemployment in Europe, the EU has introduced a range of initiatives and so-called “guarantees”. A long term strategy could contain the adaptation of a dual education system in other EU member states, which has hold up well in Germany so far. EURACTIV Germany reports.
News

Many saw the last German government as a tanker ship cruising stolidly and unswervingly through the stormy seas of world politics. But in the past few weeks, it has looked like the German ship and Captain Angela Merkel are about to start rolling and listing.
News 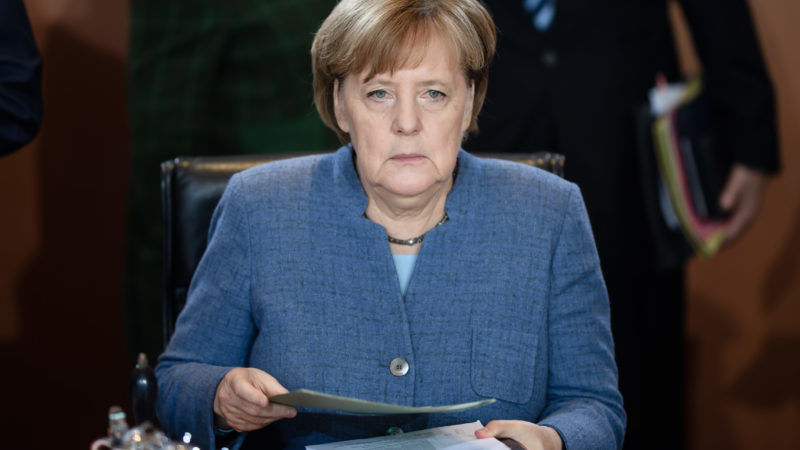 After talks between Germany's four main political parties collapsed, the acting government's capacity to participate in EU-level decisions is limited. But important progress still needs to be made to pursue the reform process within the EU. EURACTIV Germany reports.
News

After “years of indifference” and one of the biggest waves of migration to ever hit Europe, Africa now tops the political agenda. That means a new strategy has to be found, according to the European Parliament. EURACTIV Germany reports.
News

The Brief: The ‘Made in Germany’ bottleneck

It was almost indifference with which the international public seemed to take notice of the election results in Germany. The only important thing, it seemed, was that Angela Merkel, albeit scarcely, managed to climb to the top again. Especially because for Europe, the German chancellor stands for stability.
Interview

French Minister of Economic Affairs Bruno Le Maire's meeting with 'Jamaica' coalition negotiators in Berlin on Wednesday (8 November) was not a coincidence. From the French point of view, President Emmanuel Macron’s eurozone plans might be threatened by the formation of the new German government. EURACTIV Germany reports.
Read more »»
RSS - Ama Lorenz