With France's regional and presidential elections already looming on the horizon, Marine Le Pen's right-wing Rassemblement national (RN) seems to want to rework its roadmap. On the agenda: more ecology, but no more return to the franc.
Special ReportNews 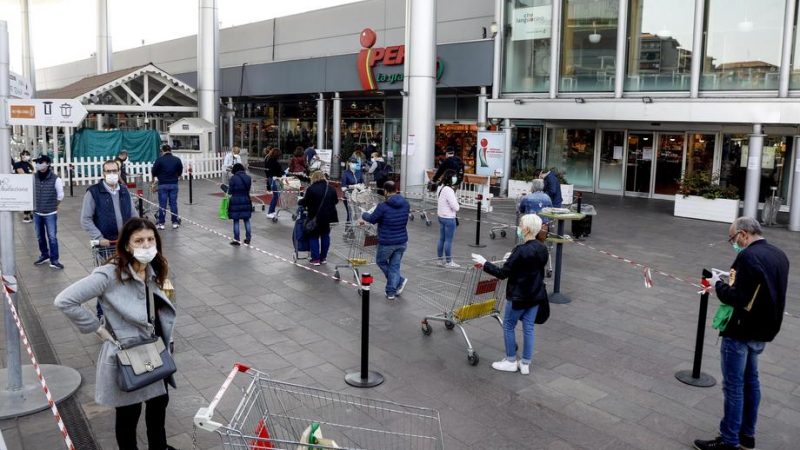 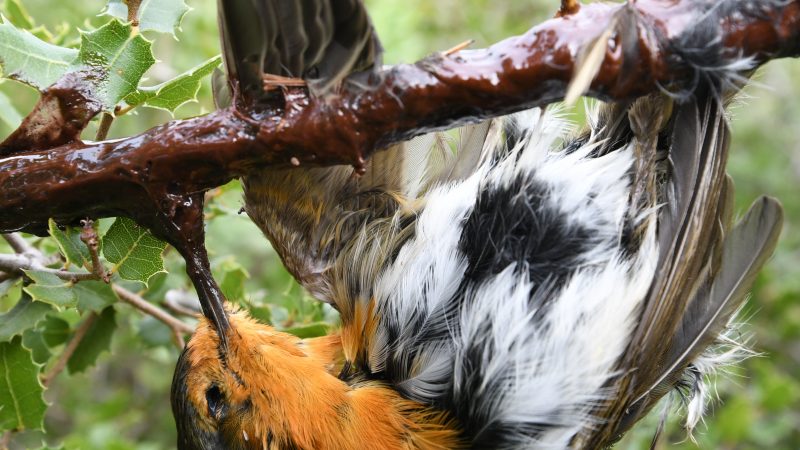 While some of the effects of Brexit are still difficult to assess, the Erasmus+ university exchange programme has already suffered the consequences. EURACTIV France reports.
News

Launched on social media in September, the #YourHealthIsPriceless campaign aims to raise awareness of the harms that counterfeit pharmaceutical and healthcare products can cause.
News 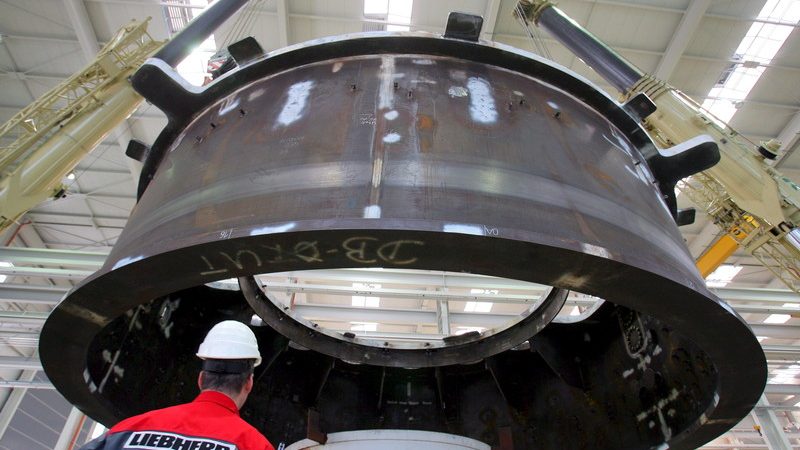 A stronger and self-reliant European industry through new inputs, innovation

Participants at a virtual conference called “Re-starting the EU economy - How can industry contribute to a resilient and sustainable industry?" agreed on one point: the key is to  keep the market open, but with new inputs.
News

Air France's pledge to end some of its domestic flights in return for billions of euros in government aid is a weak contribution to climate action, as weak railway infrastructure stands in the way of a plane-to-train shift. EURACTIV France reports.
News

Jean Castex became the new Prime Minister of France on Friday (3 July), following the announcement of a government reshuffle on Tuesday evening and the resignation of Edouard Philippe this morning.
News

Paris has refused to comply with a letter of formal notice sent by the European Commission in July last year, which calls on French authorities to stop illegal hunting methods.
News

Governments across the EU lose €15 billion each year due to counterfeiting, which is increasingly often linked with other serious crimes, according to a report by the European Union Intellectual Property Office (EUIPO) published on Wednesday (10 June).
RSS - Anne Damiani