The leaders of the CDU, CSU and SPD are determined not to let the German government coalition burst over the personality of the head of the Federal Office for the Protection of the Constitution, Hans-Georg Maaßen. EURACTIV Germany’s media partner “Der Tagesspiegel” reports.

Wolfgang Kubicki has known the political business for more than 30 years. Such an experienced man, one could assume, makes no rookie mistakes. If someone like him wants to spread a message, he exactly knows what he is doing. EURACTIV Germany's media partner "Der Tagesspiegel" reports.

How Germany actually deals with 10,000 refugees a day

The emergency structures put in place by Berlin to manage the refugee crisis has the huge task of proving Angela Merkel’s “we can do it” claim correct. EURACTIV's partner Tagesspiegel reports. 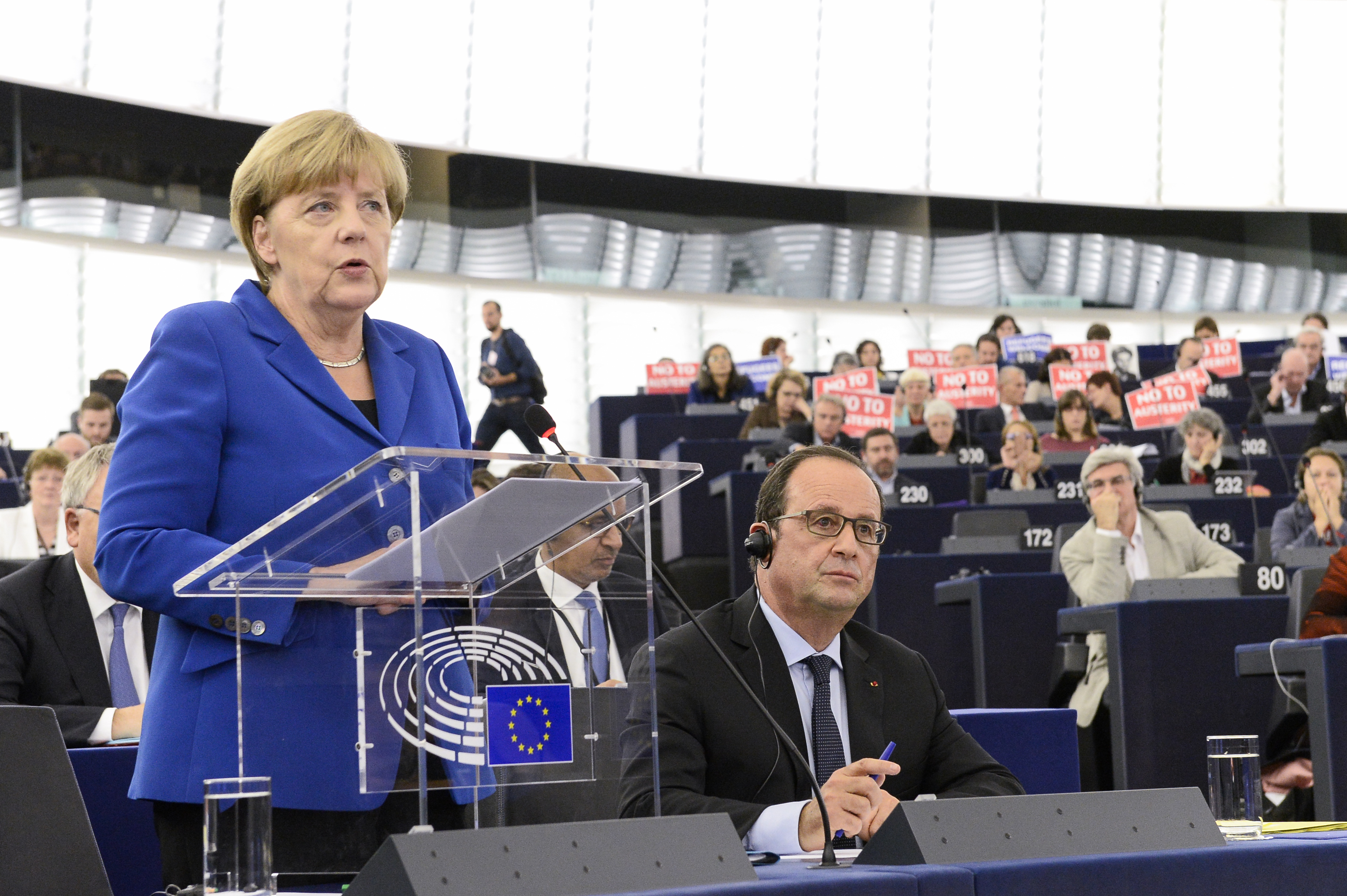 The dispute over how to handle the refugee crisis rages on, as 100 of Angela Merkel's own party criticised her approach. EURACTIV's partner Tagesspiegel reports. 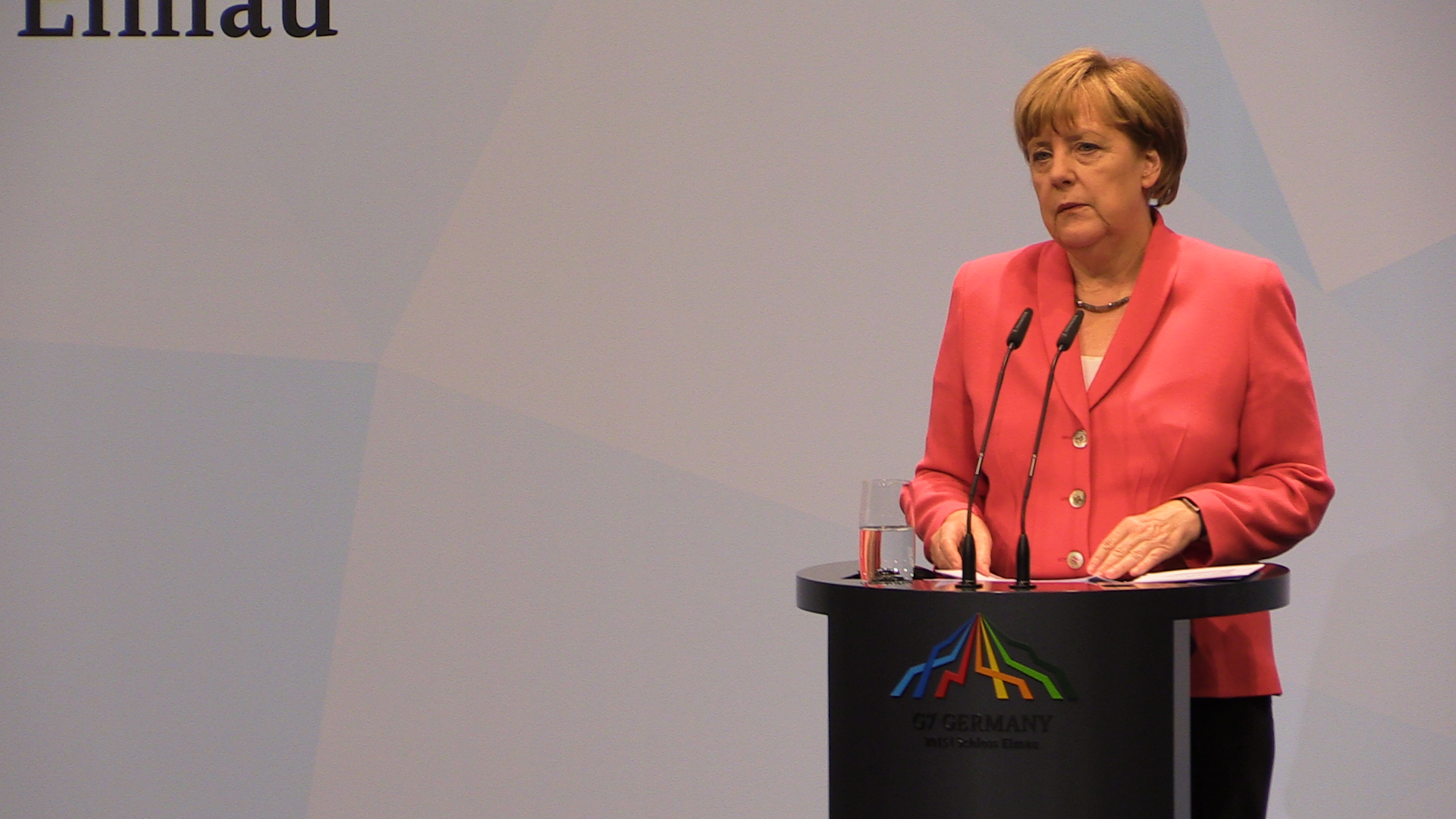 Germany's Christian Democratic Union is not on the same page as its leader, Angela Merkel. Now the party must come to a decision on an immigration law. EURACTIV's partner Tagesspiegel reports.

The Alternative for Germany party (AFD) came in from the cold and announced its hardline attitude towards refugee policy. EURACTIV's partner Tagesspiegel reports. 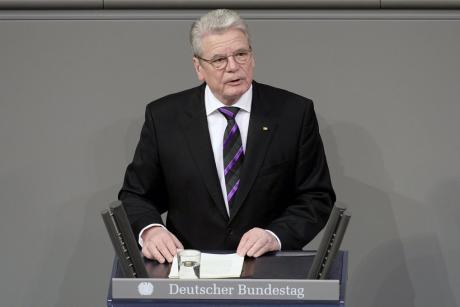 Next week, German President Joachim Gauck could call the genocide in Armenia by name. This would be disgraceful for the German government, which instead wants to avoid the word "genocide". But criticism is constantly growing louder – even among its own ranks.
RSS - Antje Sirleschtov