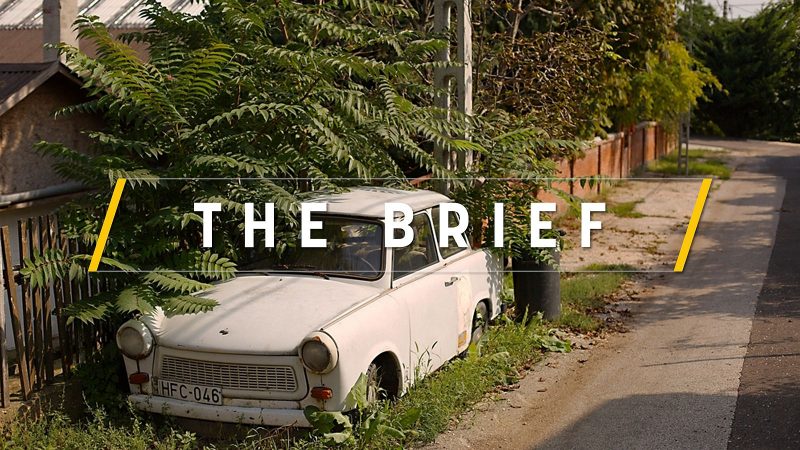 The Brief, powered by ACCA – A lost and found and lost reunification?

It is reunification day tomorrow in Germany. In a country that pushes federalism up to its very core, October 3rd is celebrated from the protestant north to the catholic south, from the industrialised west to the new born east in a move to display a recovered unity. Or is it?
News 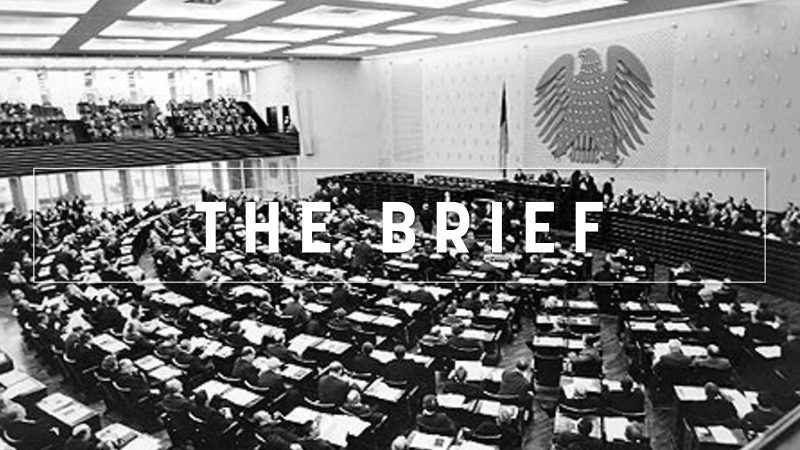 The Brief, powered by The International Bromine Council (BSEF) – The final nail in the Bonner Republik’s coffin

The end of the Christian Social Union's post-war political supremacy in Bavaria after the state election on 14 October can be described as the final nail in that uniquely German historical phenomenon called “Die Bonner Republik”.
News 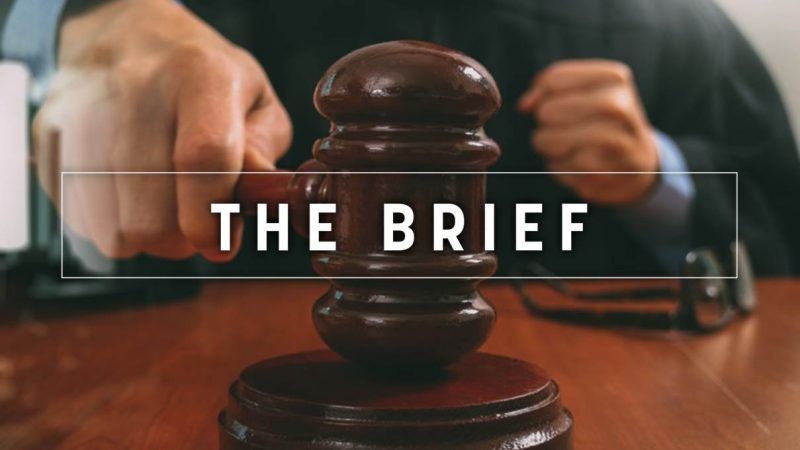 The Brief – Hammer of justice

Two legal cases made waves yesterday. One in the Netherlands, the other in Berlin. They might not be directly linked but both decisions show how vital justice has become in order to compensate the absence of national leadership on climate change and air pollution.
News 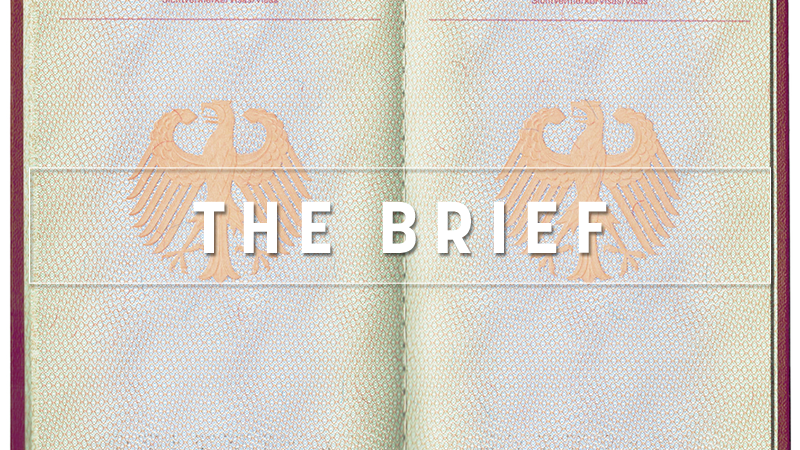 In the past decade, Germany's traditional all-white national football team underwent a sea change, with at least four prominent players of African or Turkish descent. But this symbol of a new, multi-cultural Germany has now been completely shattered.
News 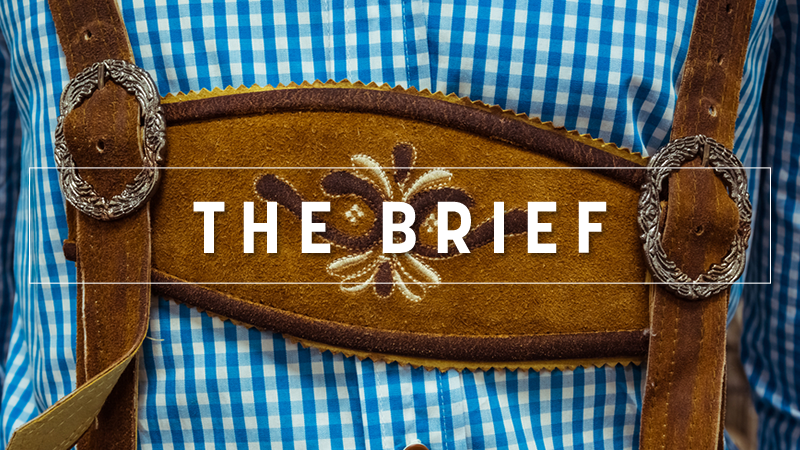 The Brief – Panik in Bayern

While Brussels is gradually switching into vacation mode, there is no political rest in sight in Bavaria.
News 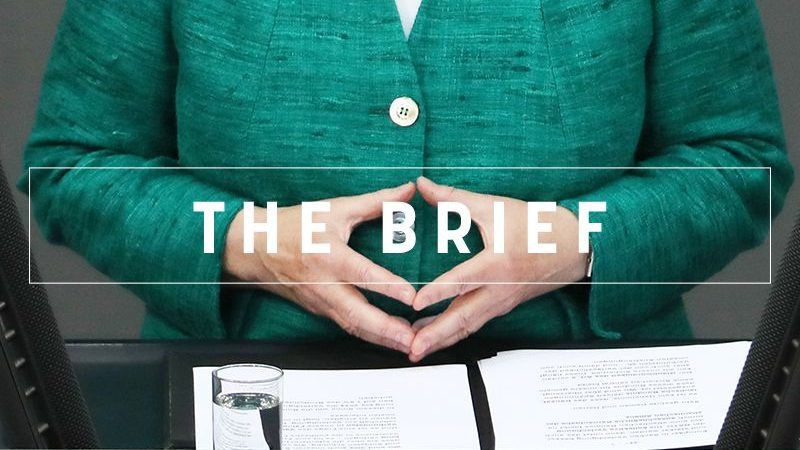 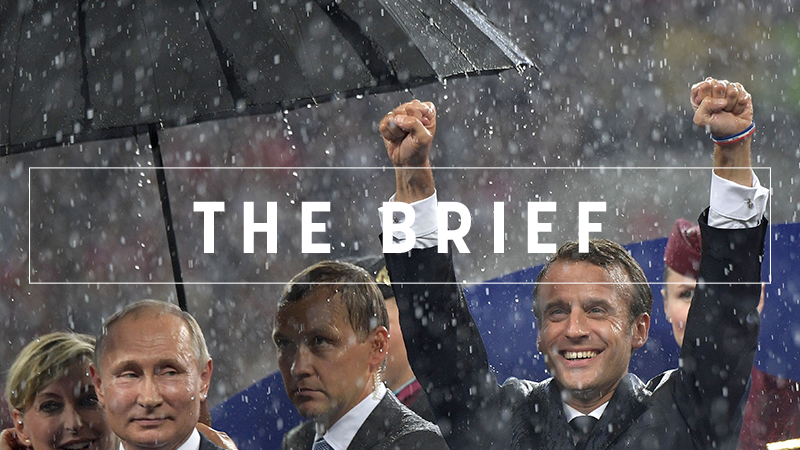 At more or less the same time this Brief is published, France's World Cup team will be descending on the Champs-Elysees. They'll be sending a powerful message against the authoritarian drift and the toxic debates on immigration that currently dominate in Europe and the world.
News 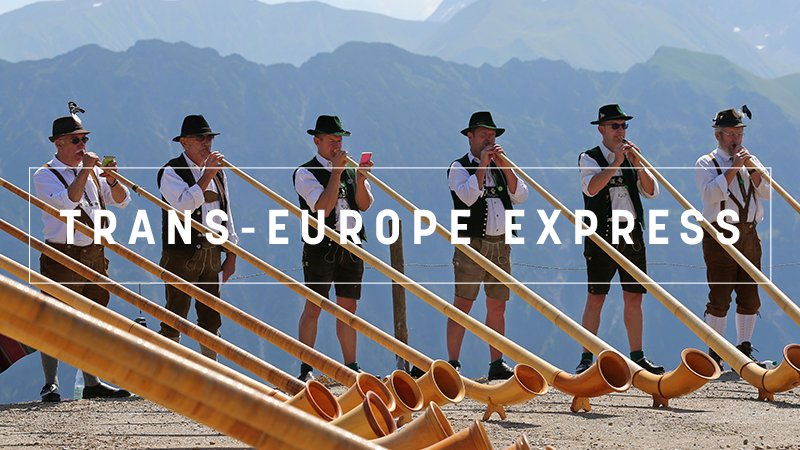 Anxious of losing its absolute majority in the next Bavarian election, the CSU is venturing into the territory of the far-right Alternative for Germany (AfD). Unfortunately, rejecting Emmanuel Macron’s EU reform plans is part of that strategy, and it's pushed Angela Merkel to take a vow of silence on the EU's future once again.
RSS - Claire Stam with Sam Morgan