After four years of unravelling climate-friendly laws and regulations by the Trump administration, President-elect Joe Biden announced the US's return to the Paris Accord, accompanied by a battery of measures. EURACTIV France looks at what to expect from the return of the world's second largest CO2 emitter.
Interview

In an unprecedented move, French MEP and general rapporteur for the 2021 budget, Pierre Larrouturou, begins his 13th day of hunger strike on Monday (9 November). His objective: to achieve more resources for health, climate and employment by taxing financial transactions. EURACTIV France reports.
News

The COVID-19 health crisis makes it even more difficult for disadvantaged people, who already have a hard time in normal times, to be integrated into the labour market. Could a paradigm shift be the solution? EURACTIV France reports.
Opinion

Europe has to break the social networks' hatred-based economic model, it has to implement efficient regulations that can dry up the revenue flows generated by the dissemination of hatred on the Internet. The savage assassination of Samuel Paty, who died for exercising his profession as a teacher, shows the extreme urgency of taking effective action. It shows words can become deeds.
News

French Prime Minister Jean Castex unveiled on Thursday (3 September) a detailed national economic recovery plan amounting to €100 billion over two years. The plan is in line with those drawn up by Berlin and the European Commission, according to the head of the influential French think tank IDDRI. EURACTIV France reports.
Opinion

Exactly five years ago to the day, Chancellor Angela Merkel uttered a phrase that will forever seal her 16 years in office: "We will make it" ("Wir schaffen das"). Having become the symbol of a message of optimism and openness towards refugees, what conclusion can we draw from this today?
News

Germany takes over the rotating six-month Presidency of the Council of the European Union on 1 July. This responsibility comes at a time when the EU is facing unprecedented challenges and expectations of Germany's leadership and diplomatic skills are higher than ever.
News

The European Council summit ended on Friday (19 June) without agreement on the EU recovery fund. However, German Chancellor Angela Merkel made it clear that she wants to act quickly, and the next round of negotiations is scheduled for mid-July. EURACTIV Germany reports.
Opinion 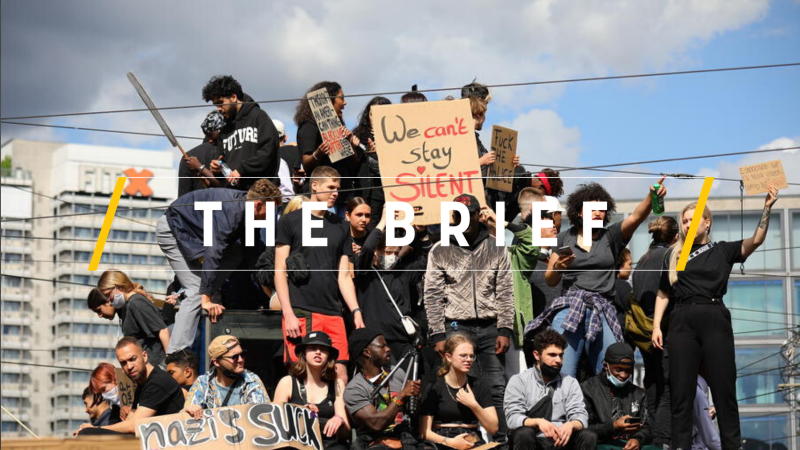 The ongoing Black Lives Matter protests have generated a reckoning with systemic racism and police brutality in the United States and in Europe, perhaps like never before. In addition to demanding wide-reaching reforms, many have started to take the time...
News 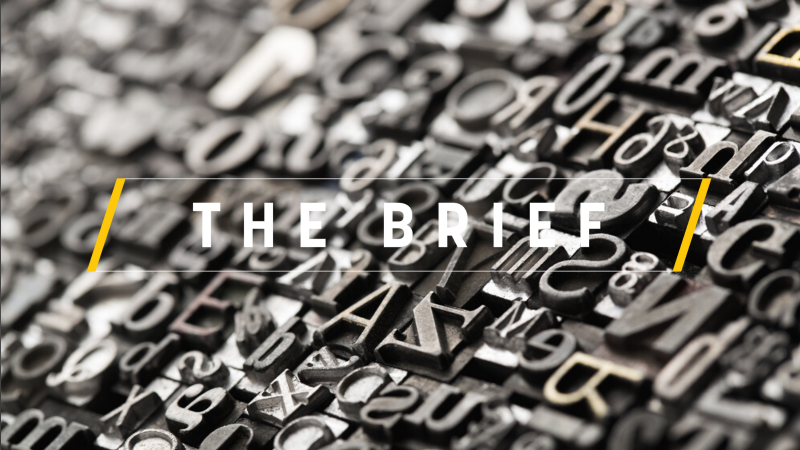 During a press conference on the front steps of Rideau Cottage in Ottawa on Tuesday (2 June), Canadian Prime Minister Justin Trudeau was asked for his thoughts on US President Donald Trump’s call for military action against protesters. After painful...
News

The EU economic recovery plan presented by European Commission President Ursula von der Leyen on 27 May will also be based on the so-called taxonomy which gives priority to sectors in the field of low-carbon transition. EURACTIV Germany reports.
News 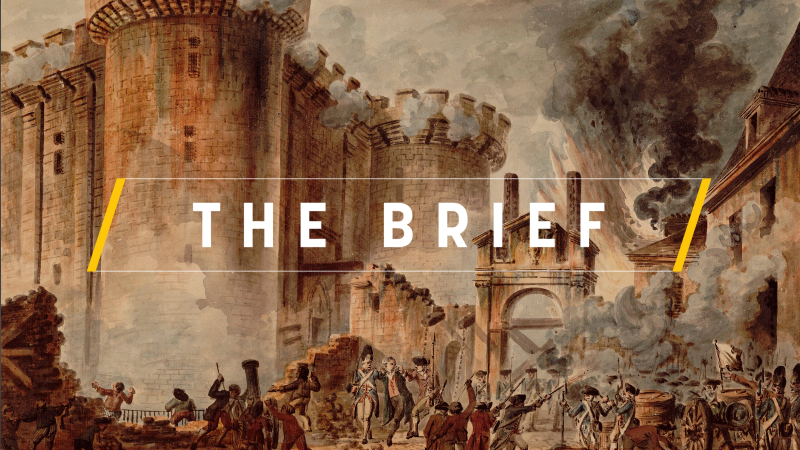 The recovery plan presented by the President of the European Commission yesterday (Wednesday 27 May) is not only spectacular because of its size. In fact, it is the new reality behind these figures that makes it truly revolutionary.
News

The resumption of negotiations on the controversial Mercosur agreement and trade policy with the United States are among the priorities of the German EU Council Presidency. This is unlikely to please other member states. EURACTIV Germany reports.
Read more »»
RSS - Claire Stam