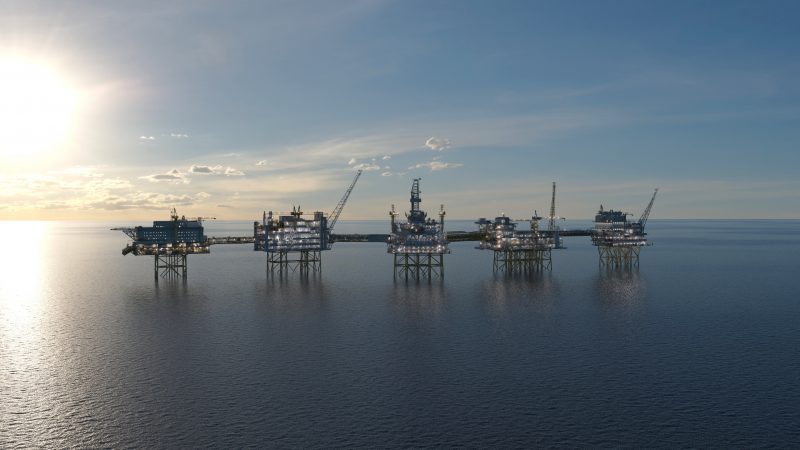 The world’s nations are on track to produce more than twice as much coal, oil and gas as can be burned by 2030 while restricting rise in the global temperature to 1.5C, analysis shows. EURACTIV's media partner, The Guardian, reports.
News

The vast expanse of sea ice around Antarctica has suffered a “precipitous” fall since 2014, satellite data shows, and fell at a faster rate than seen in the Arctic, EURACTIV's media partner, The Guardian, reports.
News 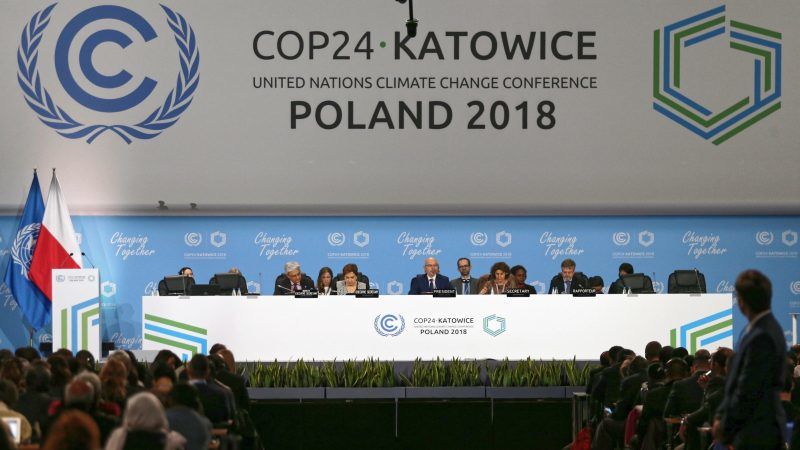 ‘We are last generation that can stop climate change’ – UN summit

The UN climate change summit begins on Monday (3 December) with a warning that today's generation is the last that can prevent catastrophic global warming, as well as the first to be suffering its impacts. EURACTIV's media partner, The Guardian, reports.
News 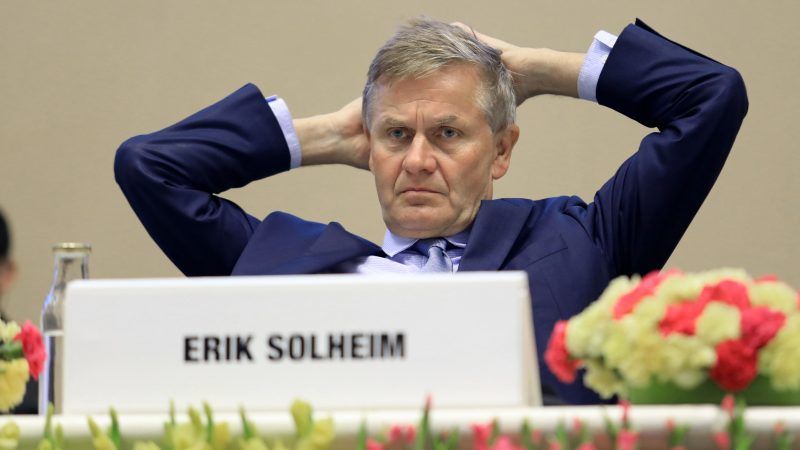 The UN’s environment chief, Erik Solheim, has resigned following severe criticism of his global travels and internal rule-breaking which led some nations to withhold their funding. EURACTIV’s partner The Guardian reports.
News

A mysterious surge in emissions of an illegal ozone-destroying chemical has been tracked down to plastic foam manufacturers in China, according to an on-the-ground investigation published on Monday. EURACTIV's partner The Guardian reports.
News 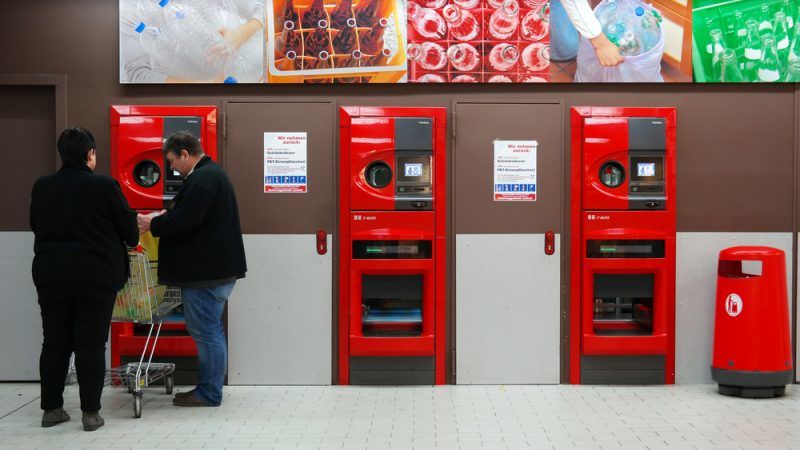 All drinks containers in England, whether plastic, glass or metal, will be covered by a deposit return scheme, the UK government has announced. EURACTIV's partner The Guardian reports.
News 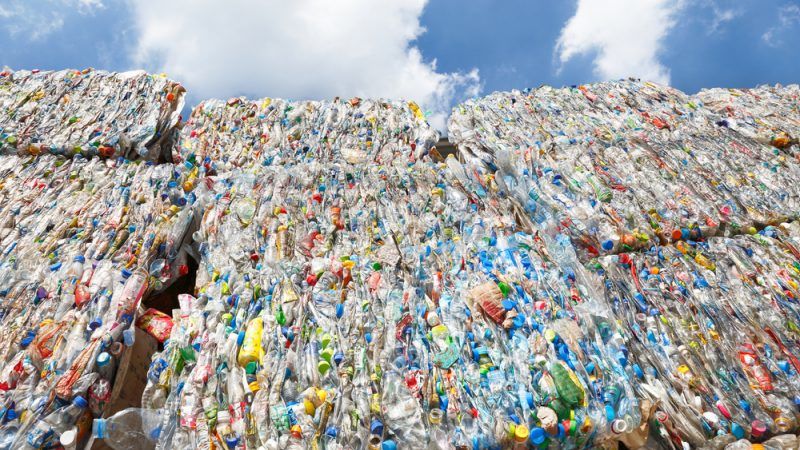 Rivers in England are contaminated with powerful insecticides, new testing has revealed, increasing concerns over the impact of the toxic chemicals on fish and birds. EURACTIV's partner The Guardian reports.
News

As the UN's climate conference kicks off in Bonn on Monday (6 November), EURACTIV's partner The Guardian looks at what issues will be discussed in Germany and what we can expect from the high-level conference.
News

The health of hundreds of millions of people around the world is already being damaged by climate change, a major report has revealed. EURACTIV's media partner The Guardian reports.
News 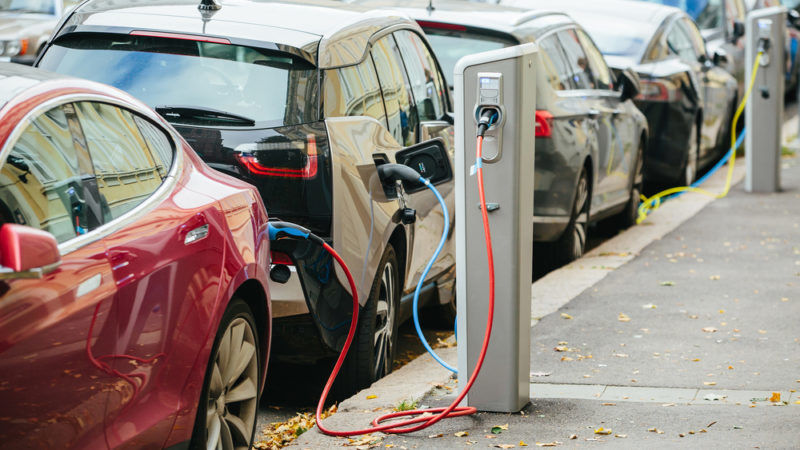 Cars must be driven out of cities to tackle the UK’s air pollution crisis, not just replaced with electric vehicles, according to the UK government’s top adviser. EURACTIV's partner The Guardian reports.
News 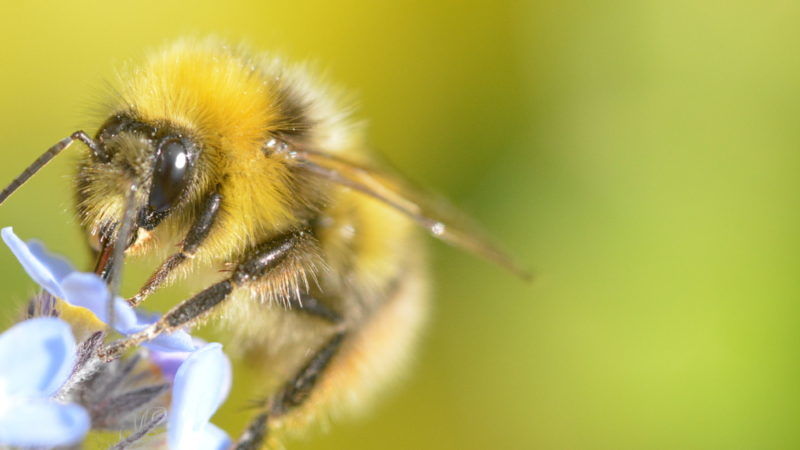 The world’s most widely used insecticides would be banned from all fields across Europe under draft regulations from the European Commission, seen by EURACTIV’s partner The Guardian.
News 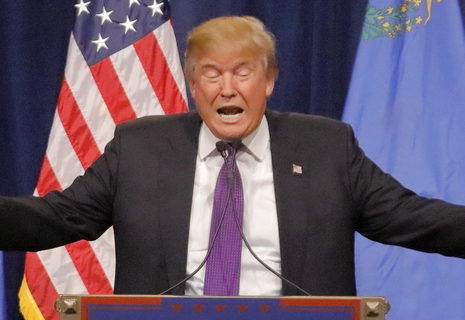 UK Prime Minister Theresa May must challenge US President Donald Trump’s “contempt” for environmental protection and urge him to remain a part of the Paris Agreement on climate change, according to MPs from across the UK’s political parties.
News

Data has been transmitted across a national electricity grid for the first time, in what could be a significant step towards the creation of virtual power stations, where many thousands of homes and businesses combine to manage electricity use more smartly.
News

Unpublished field trials by pesticide manufacturers show their products cause serious harm to honeybees at high levels, leading to calls from senior scientists for the companies to end the secrecy which cloaks much of their research.
News

“In the morning, this traffic island is packed with children and pushchairs and they are about a metre from all the exhausts,” says Shazia Ali-Webber. She is walking her three boys to school in Hackney, the eldest of whom, Zain, is eight and asthmatic.
News

The UK government has cancelled its £1 billion (about €1.4 billion) competition for carbon capture and storage (CCS) technology just six months before it was due to be awarded, breaking a key pledge in the Conservative party manifesto. EURACTIV's partner The Guardian reports.
News 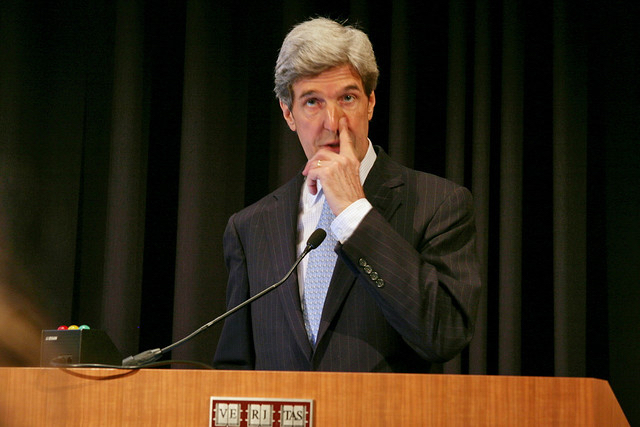 The EU has warned the Obama Administration that a global climate deal at the Paris summit must be legally binding, after the US secretary of state John Kerry said that it “definitively” would not be a treaty.
News

Nine out of 10 new diesel cars break new EU pollution limits when tested on roads rather than test tracks, according to a new report.
News

Farmers will be able to use blacklisted pesticides linked to serious harm in bees after the UK government temporarily lifted an EU ban.
Read more »»
RSS - Damian Carrington