Surfrider Europe, a French organisation fighting for clean oceans,  is organising an event ahead of the G7 summit in France. The aim is to call for incorporating ocean protection into international negotiations, particularly those concerning climate change. EURACTIV's partner la Tribune reports.
Interview

Antonin Pottier, a young researcher in economics at MINES Paris Tech, is highly critical in his published work of what he says is the excessive importance given to single carbon price. EURACTIV’s partner La Tribune reports.
News

Emmanuel Macron was neither the “greenest” nor the most nuclear-friendly of France’s presidential candidates. But even if the energy transition was not a central part of his programme, its supporters hope the new president’s pragmatism will boost their cause. EURACTIV’s partner La Tribune reports.
Interview

A successful COP22 will address the issues of the oceans, the role of women in climate action and the deployment of private and public finance to help the vulnerable, Hakima El Haite said in an interview with EURACTIV’s partner La Tribune.
News

As the COP 22 in Marrakesh approaches, and with energy at the heart of the development and climate debate, economic actors are focusing their efforts on bringing power to the African continent. EURACTIV's partner La Tribune reports.
News

Floating wind turbines and tidal lagoons are excellent examples of disregarded and underused technologies that are unquestionably advantageous for countries with large swathes of coastline, like France. EURACTIV’s partner La Tribune reports.
News 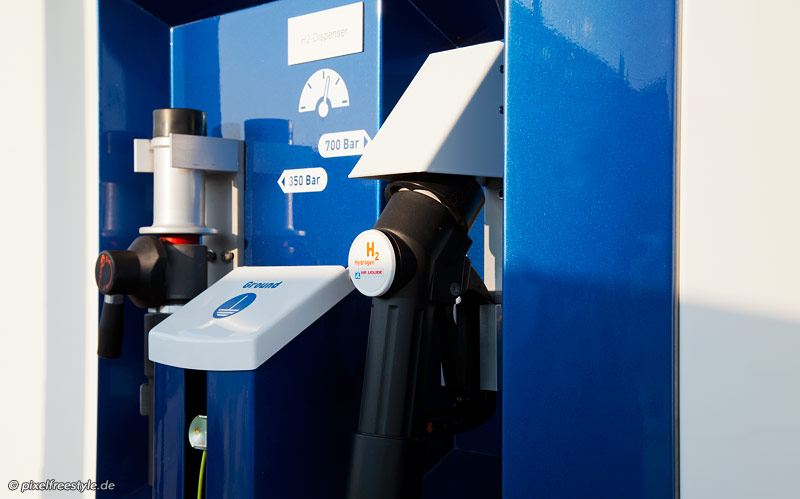 The use of hydrogen as an energy carrier, a more recent development than its industrial use, has its place in the low-carbon economy of the future, in both buildings and transport. But the technology is still poorly understood in France. EURACTIV's partner La Tribune reports.
News