With majorities in the European Parliament becoming more unstable, votes are becoming more unpredictable. The power structure has shifted considerably as a result of the European elections. While the liberal group Renew Europe will likely be decisive, German MEPs are set to be the most influential. EURACTIV Germany reports.
Interview

In an interview with EURACTIV Germany, David Starke, the chief executive officer of SOS Méditerranée  Germany, spoke about his sea rescue organisation and others resuming operations at sea after Italy's closing of ports and investigations led against sea rescuers prompted a six-month hiatus.
News

As Europe is facing a new heatwave this week, drought emergency measures will be back on the table. According to a study EU member states do a lot to worsen the impacts of drought.
News

The EU's Agriculture Commissioner, Phil Hogan, sought to address national concerns over the proposed EU-Mercosur trade deal during a meeting with the bloc's 28 farm ministers on Monday (15 July).
News 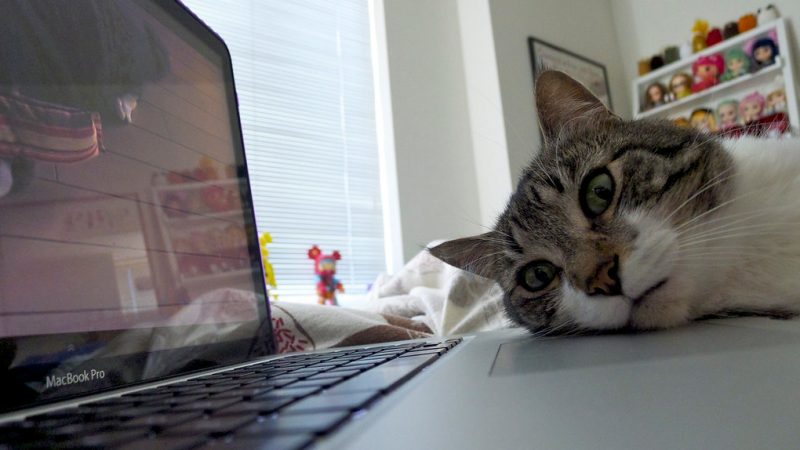 Football inspires, it brings people together and is like a religion to some – as we may well see at the Women's World Cup final in France on Sunday. But football also has its downsides: heaps of rubbish, squandering of water and a big CO2 footprint. The Life Tackle initiative now wants to change that.
News
Cybersecurity 04-07-2019 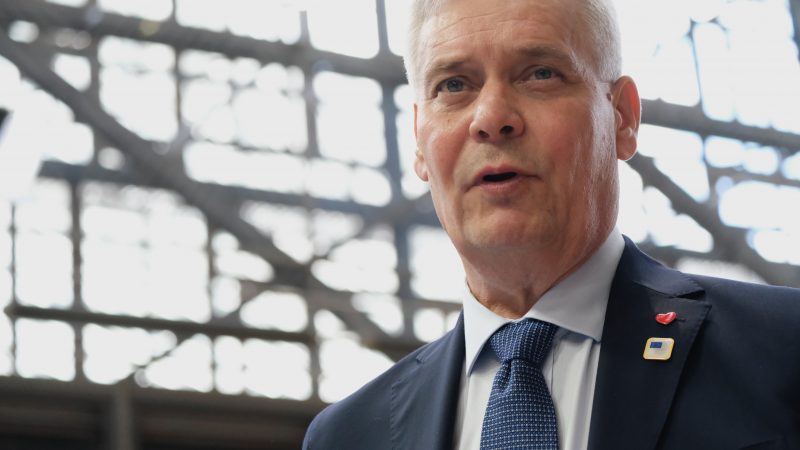 "Solving the climate crisis could be Europe's next heroic act,“ Finland's Antti Rinne wrote in a blog post marking the start of his country's EU presidency, suggesting a deal on the bloc's 2050 climate objective could be reached in the coming six months.
RSS - Doris Pundy