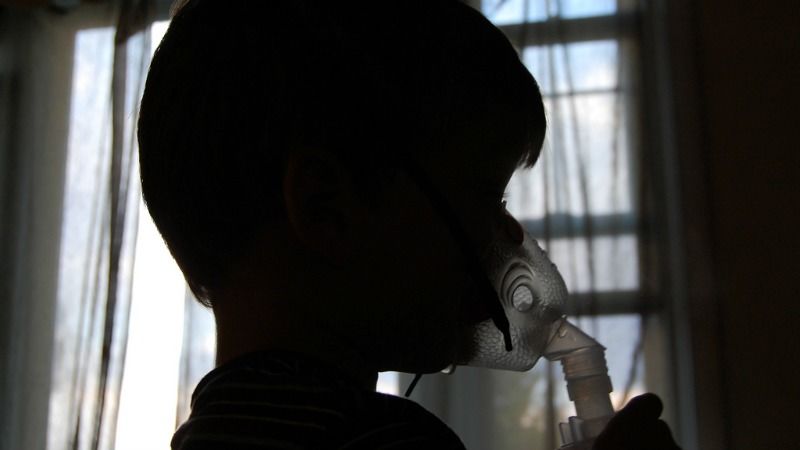 Health campaigners have called on European lawmakers to impose an EU-wide indoor air quality performance certificate for buildings to prevent mould and dampness from poisoning the air people breathe inside their homes and offices.
Special ReportNews

A social housing project in one of Brussels' poorest neighbourhoods aimed to demonstrate that renovation doesn't have to be expensive and brings many other side benefits – a notion that resonates with what policymakers are trying to achieve on the other side of town, from the posher buildings of the EU district.
Special ReportInterview

The renovation of the EU's building stock is seen as critical in achieving the bloc's climate change targets. Ahead of the revision of key EU legislation in the sector, EURACTIV takes a hard look at what's on the table, the challenges ahead and how they can be addressed.
News

Public service broadcasting in Europe is under threat, the Council of Europe said yesterday, ahead of the World Press Freedom Day (3 May), a date which celebrates the fundamental principles of press freedom.
News

It’s an age-old question: policy-based evidence, or evidence-based policy? While the answer has traditionally been left to policymakers, scientists and their supporters are marching around the world on Saturday 22 April to demand political leaders enact evidence-based policies.
RSS - Eric Drosin