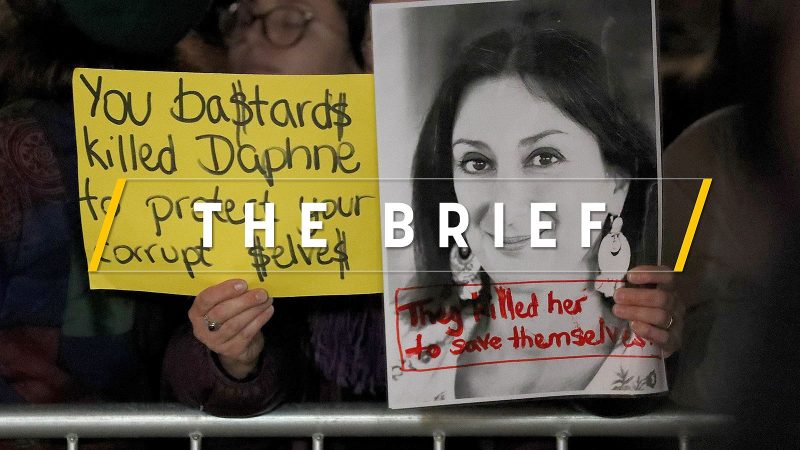 If journalists are silenced, there is no democracy. Killing journalists is nothing but a mafia show of force.
News 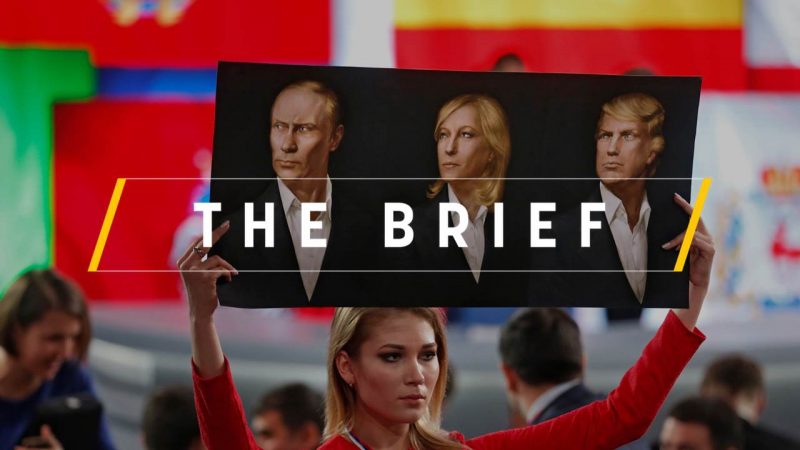 EURACTIV has published a very interesting speech by Russia’s long-serving ambassador to the EU, Vladimir Chizhov, in which he told the St. Petersburg Economic Forum that the EU and his country should stick together.
News 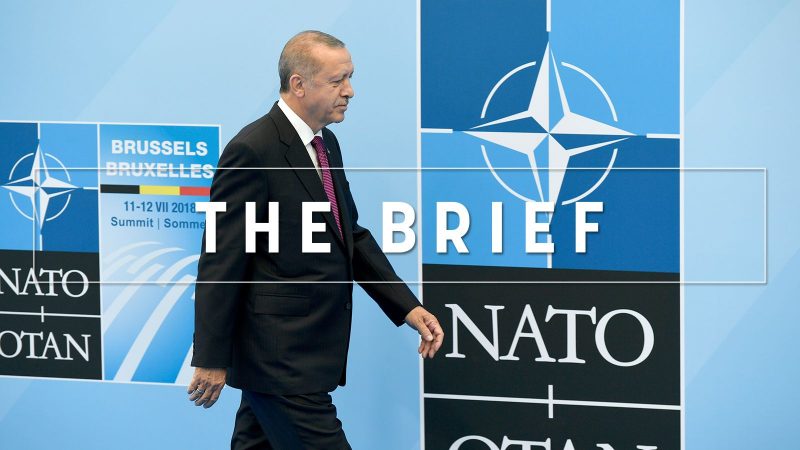 A global geopolitical shift has taken place without the wider audience noticing. Turkey has drifted apart from the US and NATO, it has got much closer to Russia, and the US is desperately seeking to find ways to fill a...
News 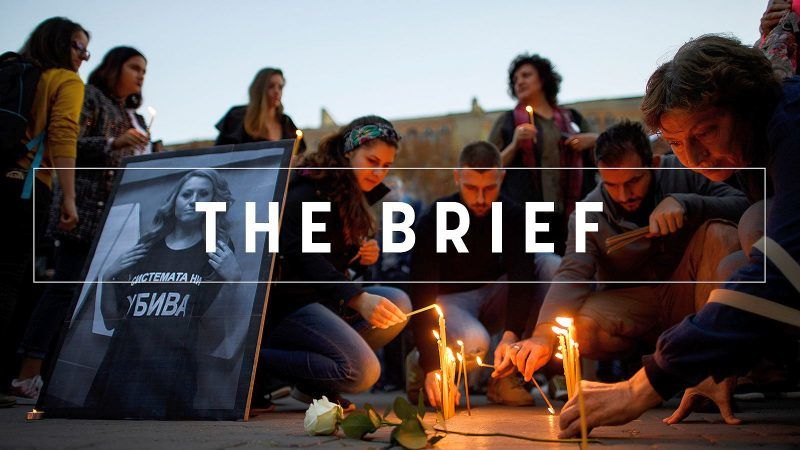 Viktoria Marinova’s gruesome rape and murder in Bulgaria has featured high in the international news in recent days.
News 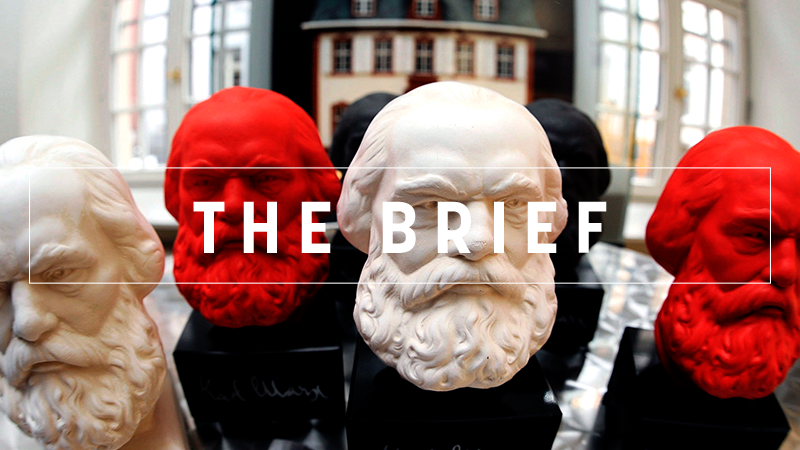 Commission President Jean-Claude Juncker will next week deliver a speech at an event commemorating the 200th anniversary of the birth of Karl Marx. The gesture is likely to provide some ammunition to lovers of controversy.
News

An 'agent provocateur' has entered European politics, and his name is Steve Bannon.
News 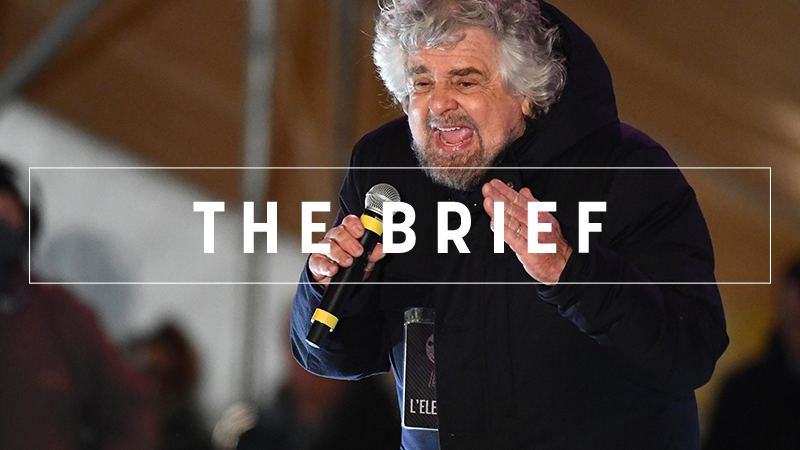 Italy’s anti-establishment 5-Star movement and the far-right Northern League got enough votes to form a majority in yesterday's election. Just imagine that repeated in next year's European elections...
News

Four months after a huge car bomb explosion killed Daphne Caruana Galizia in Malta, Ján Kuciak, a 27-year-old reporter for the aktuality.sk news portal, and his girlfriend Martina Kušnírová were found killed on Sunday night in their home in Velka Maca, some 65 kilometres from the Slovak capital Bratislava.
RSS - Georgi Gotev with Sam Morgan