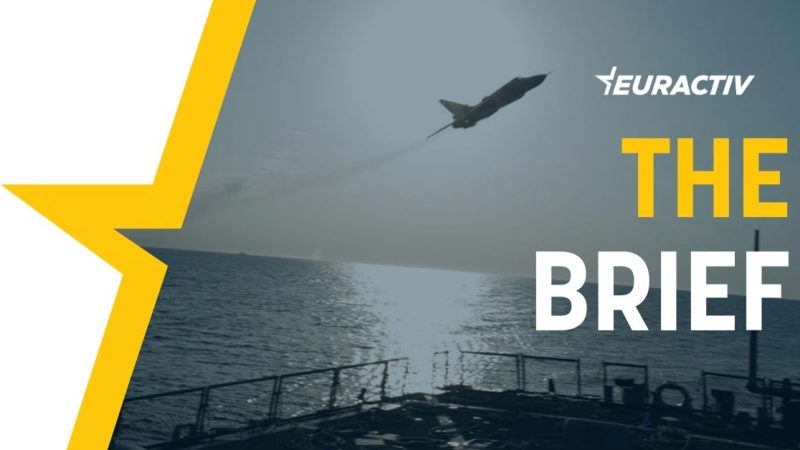 In his State of the Union speech on Wednesday (21 April), Russian President Vladimir Putin warned the West that if it crosses “the red line” with Russia, it should expect an “asymmetrical, swift and harsh” response.
News 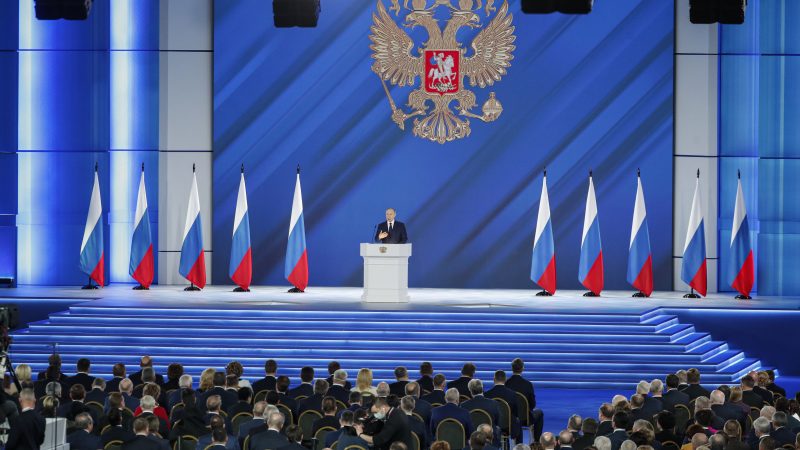 Russian President Vladimir Putin delivered his annual State of the Union address on Wednesday (21 April), presenting a narrative according to which the West was playing a dangerous and hostile game against his country, which had no other choice but to defend itself.
News 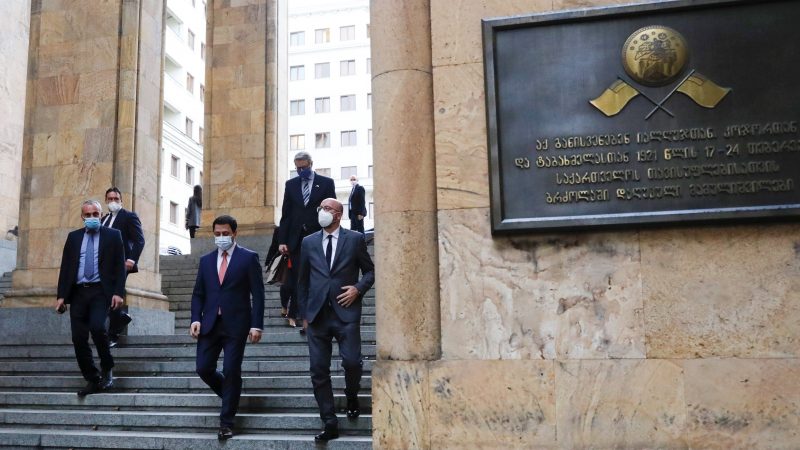 Some European countries lead the world in respect for media freedom, yet the situation across the EU is growing increasingly heterogeneous, according to the 2021 World Press Freedom Index compiled by Reporters Without Borders (RSF), to be released on Tuesday (20 April).
Opinion 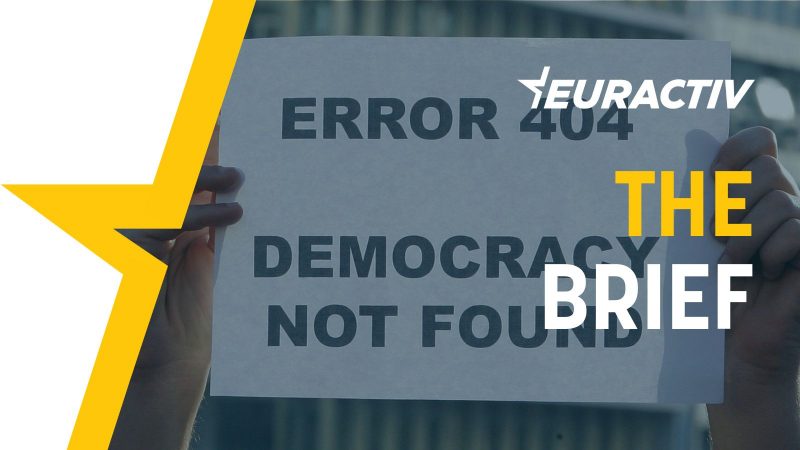 Key EU officials presented today a multilingual digital platform for the Conference on the Future of Europe, a massive event that will be launched officially on Europe Day (or should we say Saint Schuman Day) on 9 May.
Opinion 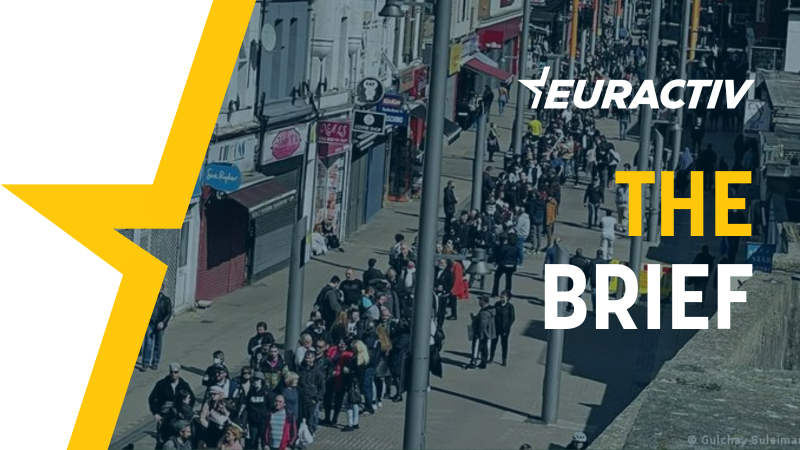 In our changing Europe, worsening demography is often a catastrophe for democracy. Romania and Bulgaria are good examples of countries depleted of the healthiest part of their population, as hundreds of thousands of their most active and dynamic citizens chose...
News 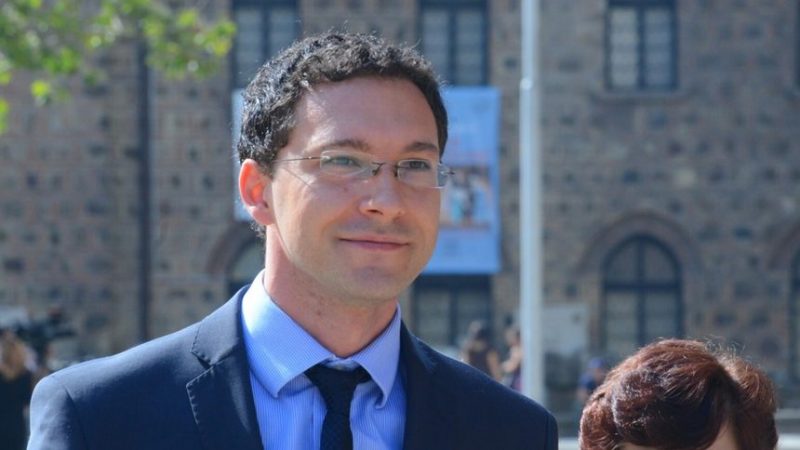 Outgoing Bulgarian Prime Minister Boyko Borissov on Wednesday (14 April) put forward Daniel Mitov, a diplomat, as his successor although most analysts agree that the proposed cabinet will likely be rejected by the new Parliament.
Opinion 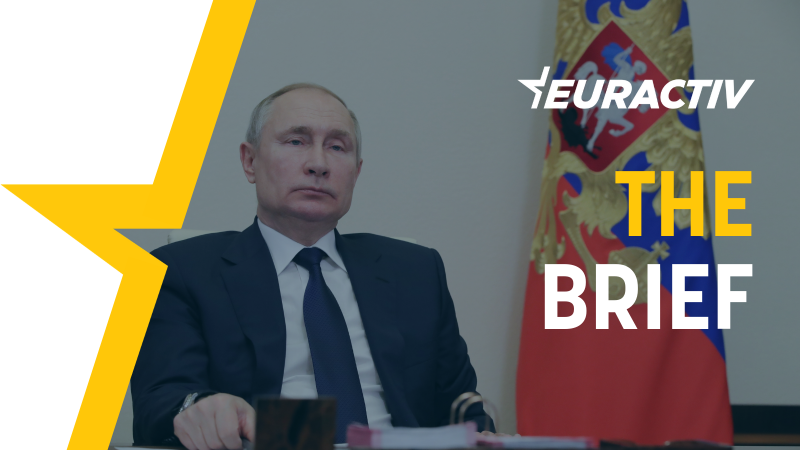 Russian strongman Vladimir Putin is taking a dangerous gamble, internally and externally. On the one hand, he is slowly killing his political opponent Alexei Navalny in a Gulag-type establishment. On the other, he is creating conditions for a spark to ignite a military conflict in Eastern Ukraine.
News 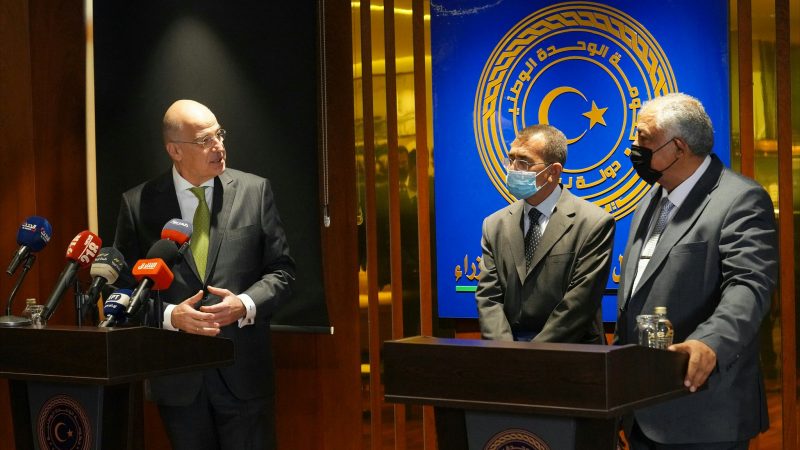 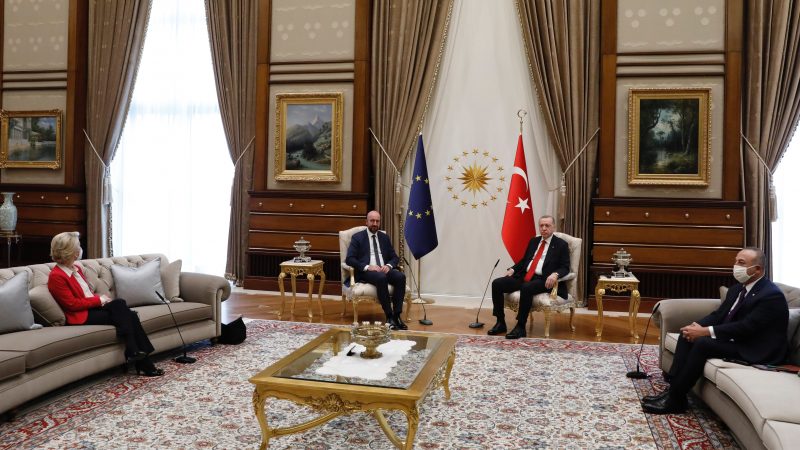 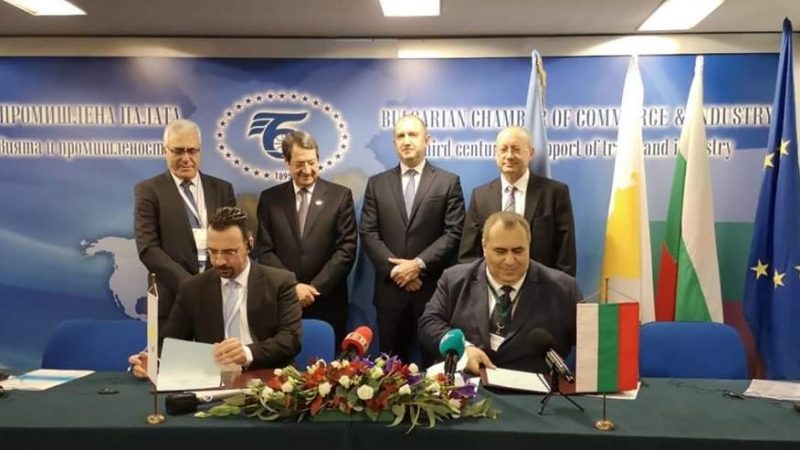 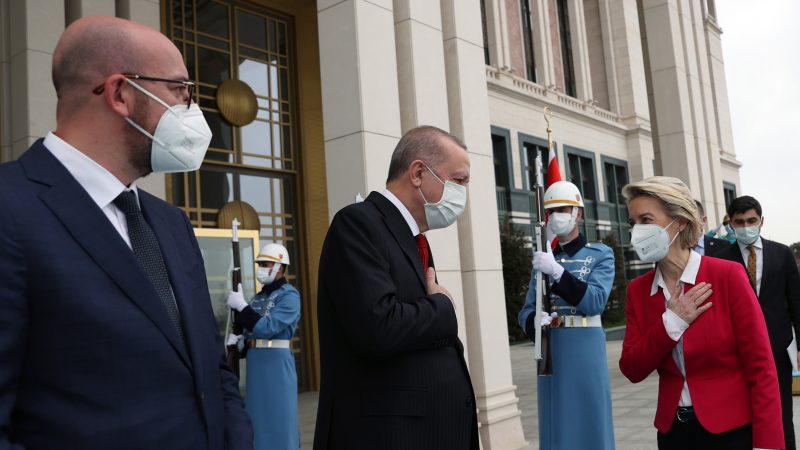 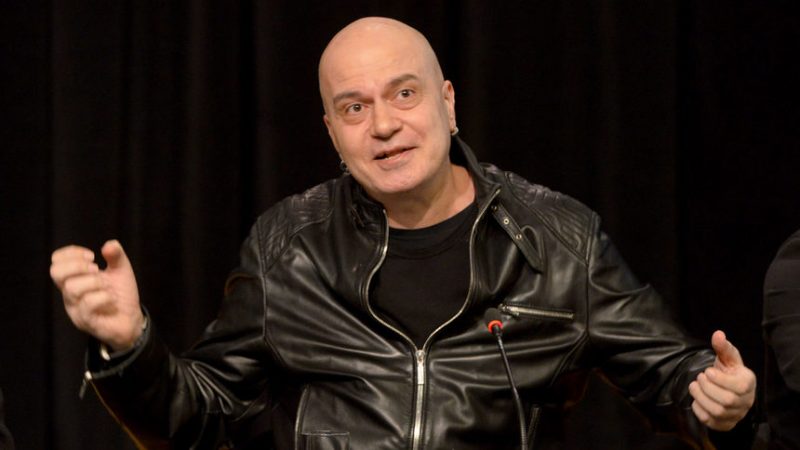 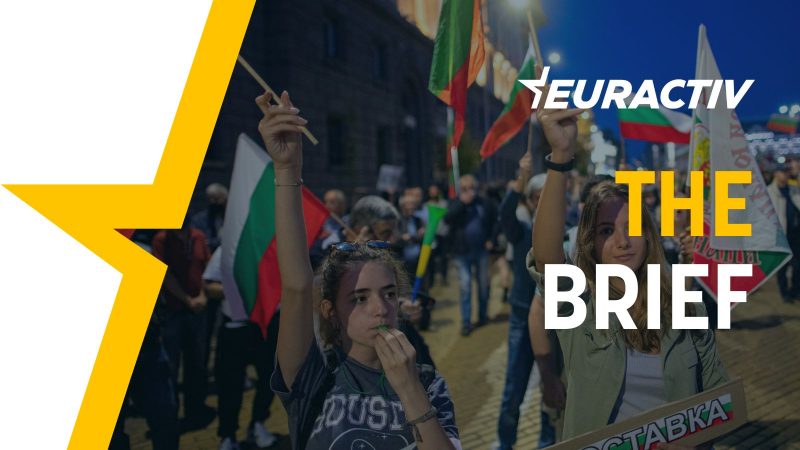 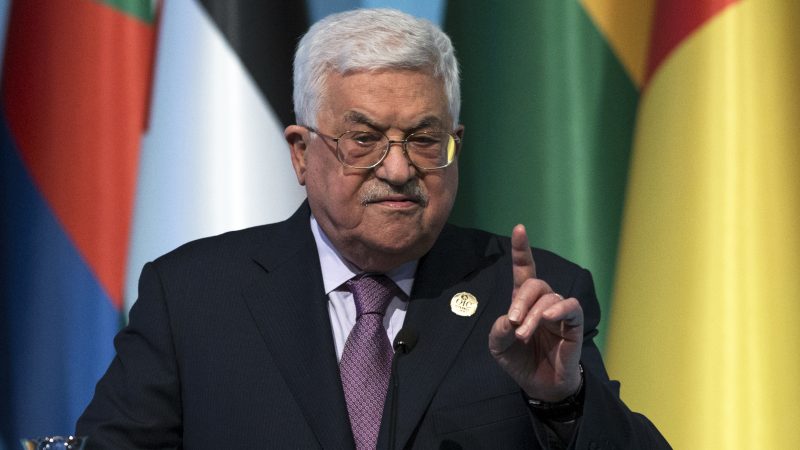 The European Union and the United States must together safeguard global security, democracy and stability, European Council President Charles Michel said on Thursday (25 March) after chairing an EU summit that US President Joe Biden joined briefly. Michel said the...
Opinion 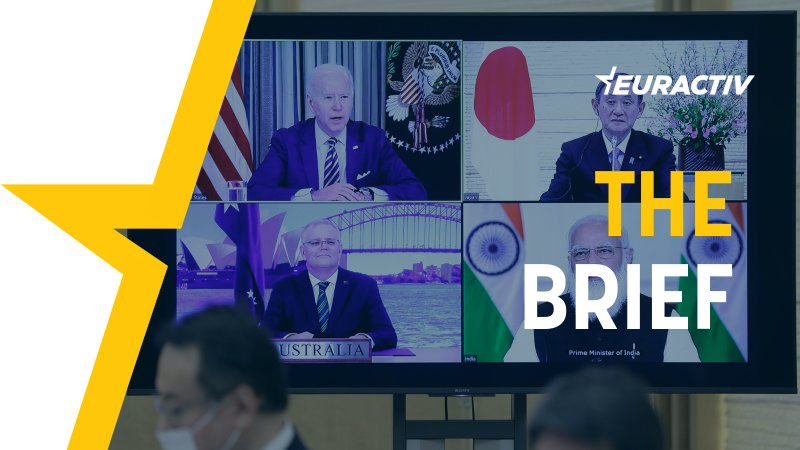 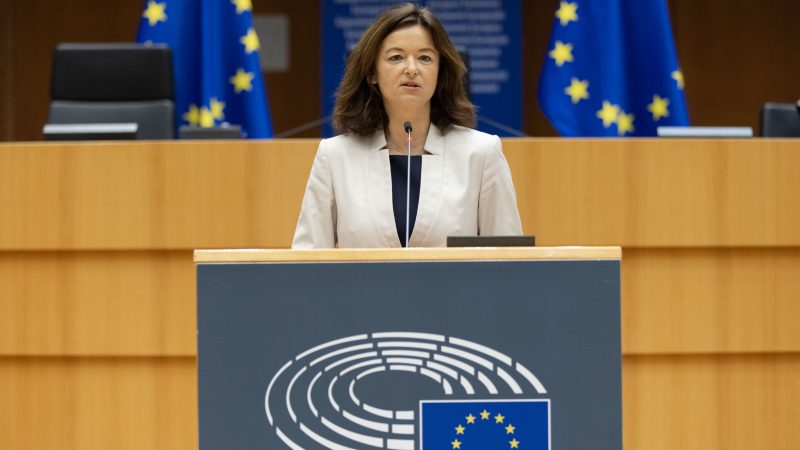 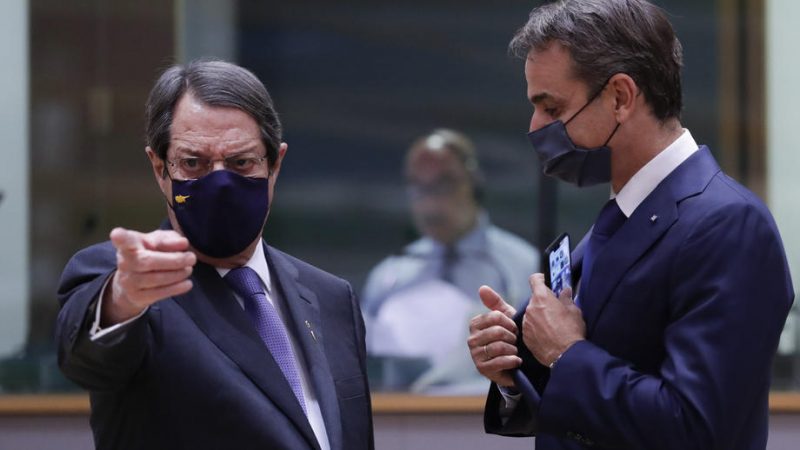 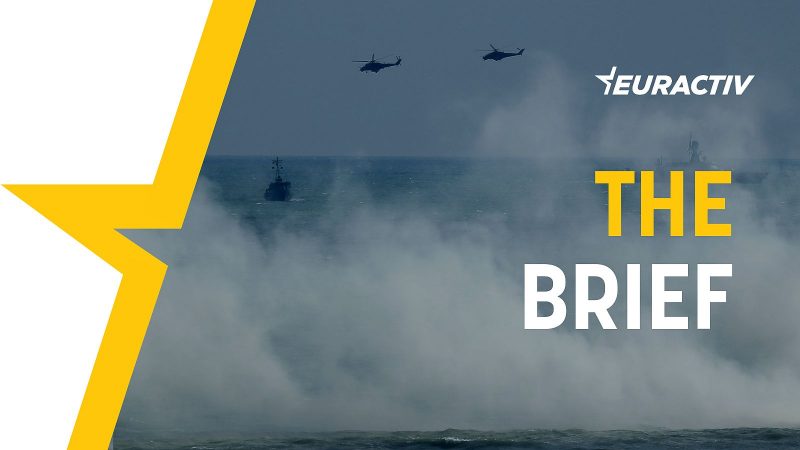 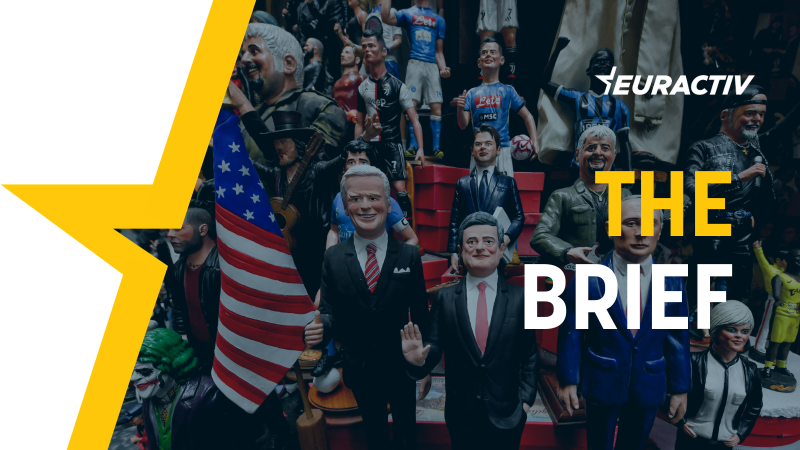 US President Joe Biden gave an affirmative answer when asked by ABC's George Stephanopoulos if he believed Vladimir Putin was a “killer”. You would think that such an important question and answer would have been carefully arranged in advance...
News

In an interview aired on Wednesday (17 March), US President Joe Biden said his Russian counterpart Vladimir Putin is "a killer" and warned that he will soon face consequences for directing efforts to swing the 2020 US presidential election in Donald Trump's favour.
Read more »»
RSS - Georgi Gotev