There will be no easy solution to high food prices in Europe unless the supply chain is made transparent and farmers get organised to take a bigger slice of the market, a European Commission official has warned.
News

MEPs and stakeholders yesterday (26 April) launched an organisation aiming to protect the rights of taxi drivers and improve competition against “social platforms” like US ride-hailing service Uber.
News

In an effort to revitalise rural communities and make them more attractive and sustainable, together with MEPs, the European Commission on Tuesday (11 April) launched an EU action called “Smart Villages”.
News

EU lawmakers today (11 April) urged the European Commission to set binding EU-wide food waste reduction targets by 2020, to be met by 2025 and 2030.
Video

Louise Brown was the first person born through IVF (in-vitro fertilisation). Brown was the keynote speaker on Tuesday (28 March) at the launch event for the European Policy Audit on Fertility.
News

The European Commission approved on Monday (27 March) the proposed $130 billion merger of Dow Chemical and DuPont. But the decision triggered a strong reaction from environmentalists, who believe that such mergers lead to “major monopolies”.
Interview 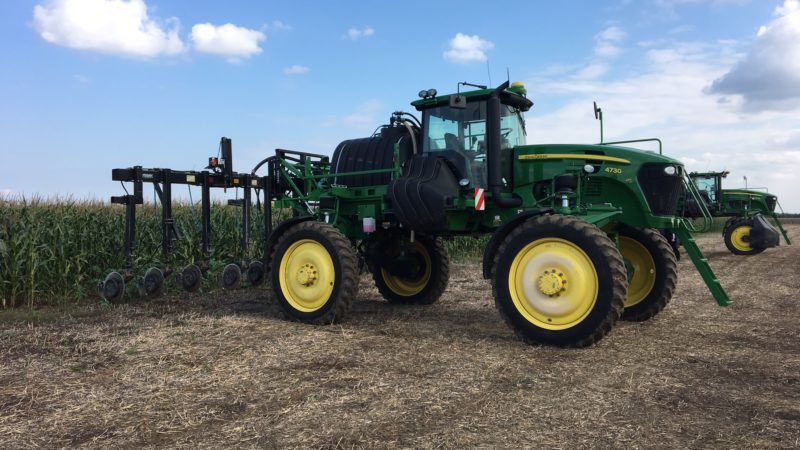 Partial digitalisation may be the way forward for farmers still using mainly traditional mechanical equipment, according to the EU agricultural machinery industry.
News

Trade deals have boosted EU agricultural exports as well as employment in agri-food and other economic sectors, a new European Commission study has found.
News

Faced with alarming childhood obesity cases, the European Commission is calling on member states to take action in the procurement of healthy food for schools.
News

Disabled refugees in Greek camps are faced with a number of obstacles, ranging from identification and bullying to a lack of access to appropriate services, according to migrant advocates.
Special ReportNews

The 2018 EU budget should be pro-growth in order to create well-paid jobs but simultaneously boost security both externally and internally, Siegfried Mureșan told Euractiv.com in an interview.
Special ReportNews

The family environment is not able to overcome childhood obesity without governmental support, a new report has found.
News

Vytenis Andriukaitis, EU Commissioner for Health and Food Safety, said he opposed e-cigarettes being advertised as another 'cool' thing to attract young smokers, reminding they must also carry a health warning.
Special ReportNews

The complexity of diagnosing and treating rare forms of cancers like sarcomas can be addressed by a multi-level approach and better coordination among member states, insist experts in the field.
News

Health spending in countries that belong to the Organisation for Economic Cooperation and Development (OECD) is "at best ineffective and at worst wasteful", a new report has found.
RSS - Hannah Black