The European Commission should come up with legislative proposals for mandatory country origin labelling of certain foods, such as milk, dairy and meat products, MEPs said in another resolution on the matter on Thursday (12 May).
News

The European Commission has sent a letter to the Danish government expressing concern that its new agriculture package is in breach of three environmental directives.
News

Latvia, Lithuania and Poland have been ranked the worst places in EU to be an LGBTI citizen, according an index by the gay rights organisation ILGA.
News

Trade Commissioner Cecilia Malmström has admitted she is worried about the increasingly negative attitude in the EU towards the trade talks with the United States.
News 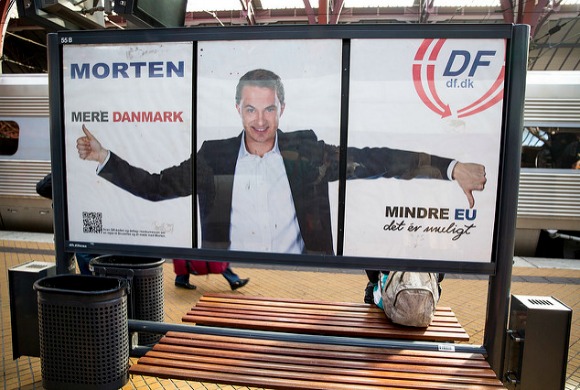 The Danish MEP Morten Messerschmidt has misused EU funding through two foundations he used to chair, according to the European Parliament’s secretary general Klaus Welle. The MEP will likely have to pay back €400,000 worth of EU funding.
News

The leaked documents of current US positions in the ongoing transatlantic trade talks have made health and consumer rights organisations wary that EU legislation could still be watered down under the agreement.
News 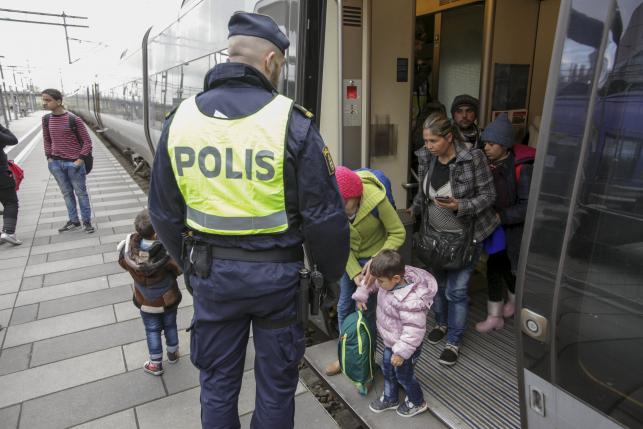 The Swedish government is planning to prolong the ID checks it is currently carrying out on the border with Denmark until November, government sources confirmed yesterday (28 April).
News 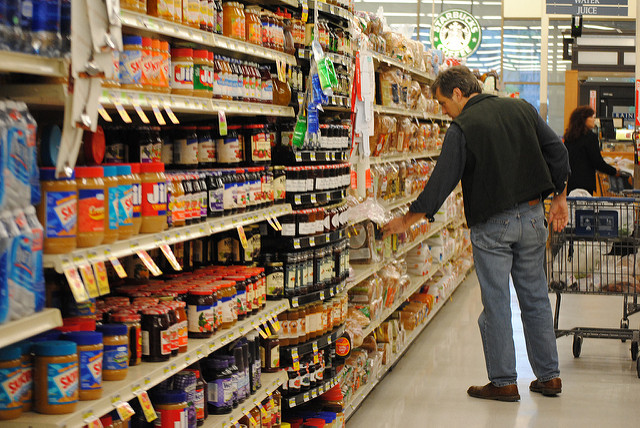 The EU's food safety watchdog faces a funding shortfall over the next five years but will not discuss the issue with Health Commissioner Vytenis Andriukaitis when he visits its Parma headquarters for the first time today (27 April).
News

Commission health chief Vytenis Andriukaitis wants the European Commission to be more transparent when it comes to tobacco lobbying and warned that EU institutions faced losing citizen's trust if no action was taken.
News

A new report on the chemical compound Bisphenol A (BPA) has forced the EFSA, the EU's food safety watchdog, to review the effects of the chemical on human health once more.
News

The short-lived Danish levy on fatty foods was heavily criticised when it was first introduced in October 2011. But research shows that the fat tax achieved its objective in changing Danish grocery shopping habits, and saving lives.
News

If the UK leaves the EU after the membership referendum in June, a majority of Swedes would wish their country to follow suit, according to a poll.
News

It’s too easy for minors to buy alcohol in supermarkets in the EU, say local trade associations, who are stepping up their efforts to promote responsible drinking.
News 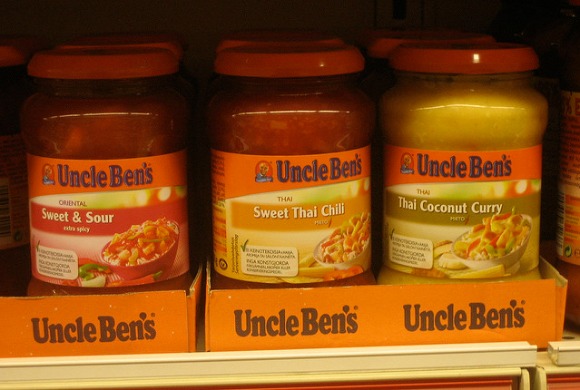 The manufacturer behind household-name food brands such as Dolmio and Uncle Ben’s, Mars Food, has decided to include consumer guidance on its packaging on which of its products can be consumed ‘everyday’ and which only ‘occasionally.'.
News

The costs of the wave of asylum seekers arriving in Sweden due to the refugee crisis will be much greater than previously expected, forcing the government to earmark more money in the coming years.
News

The European Commission on Wednesday (6 April) launched its bid to reform the EU's common asylum system, including a push for the automatic, mandatory relocation of refugees across Europe.
Special ReportNews

Finland is the most heavily regulated country in Europe when it comes to alcohol, food and drinks, e-cigarettes and tobacco laws, followed by Sweden, the UK and Ireland, according to a new Nanny State Index published on Tuesday (5 April).
Special ReportNews 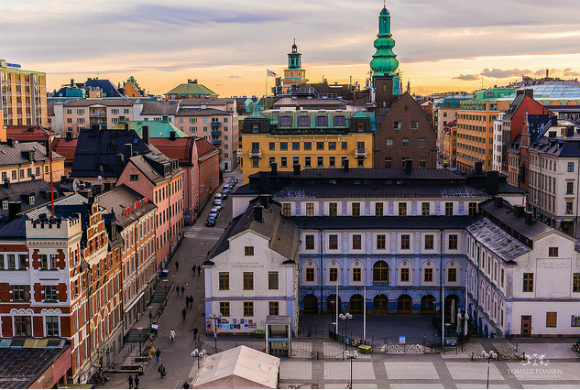 The Nordic countries lead the rest of the EU in fostering new digital startups and helping businesses go digital, according to a European Commission report.
News

Denmark's Minister for Justice Søren Pind worries that his country will increasingly miss out on important information that could prevent terror attacks, after EU ministers yesterday (24 March) agreed to step up the information sharing between intelligence services.
News

EU justice ministers on Thursday (24 March) agreed to set up a team of national counter-terrorism experts to strengthen Europol as a response to the attacks in Brussels that killed 31 and injured more than 300.
News

EU officials on Tuesday (22 March) side-stepped questions from the media on whether European Union institutions were the likely targets of the attacks in Brussels.
Read more »»
RSS - Henriette Jacobsen