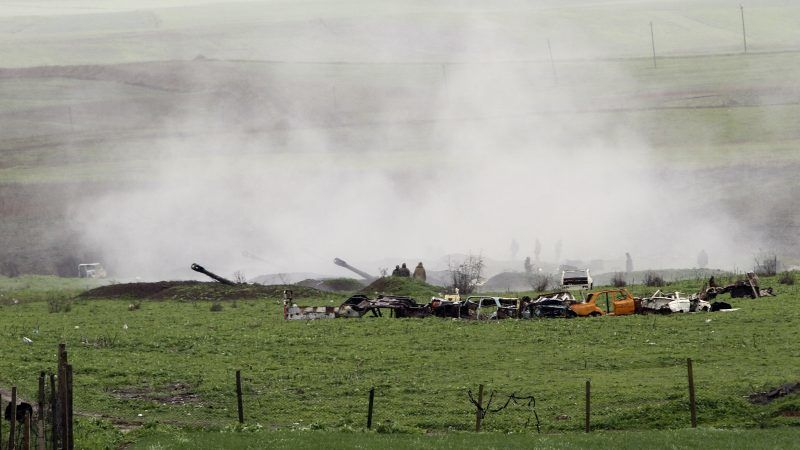 A solution to the Nagorno-Karabakh conflict is possible but hostile rhetoric is counter-productive argues Hikmat Hajiyev.
RSS - Hikmat Hajiev