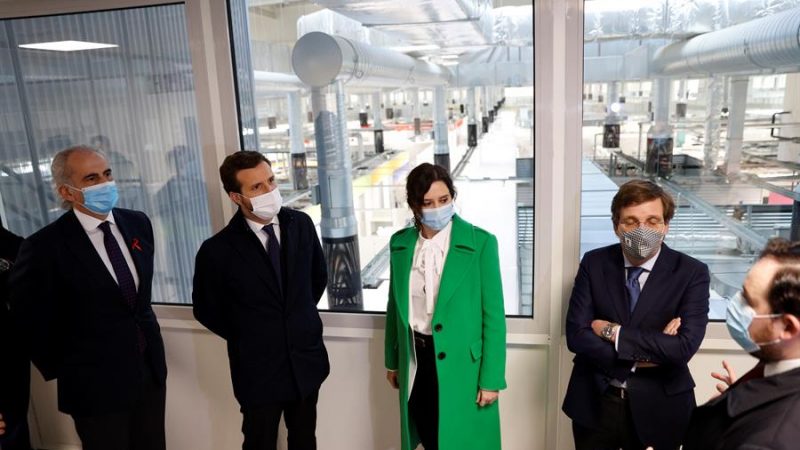 Spain’s one-month lockdown milestone was met with foreboding news of an economic recession from the International Monetary Fund but authorities insisted the urgent focus remained on saving lives.
News 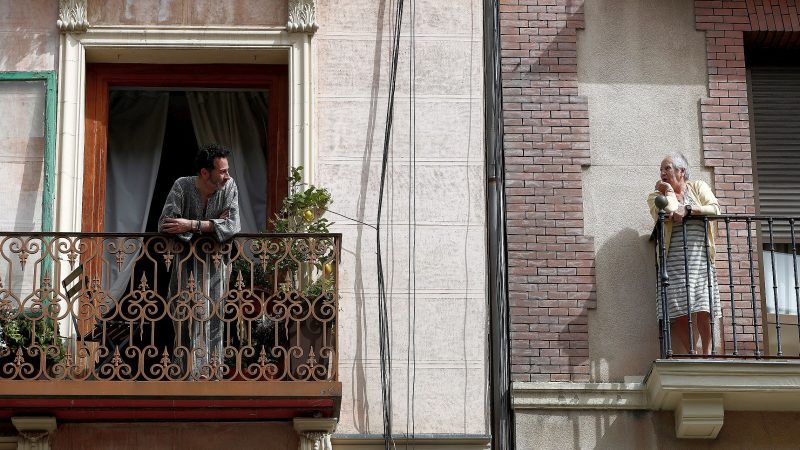 How self-isolation can bring us closer together

A strange side effect of government-mandated self-isolation is that it can bring you closer to people than ever. When Spain ordered a nationwide lockdown last weekend, friends and family I hadn’t spoken with in months, and sometimes years, reached out on social media to ask after my safety.
RSS - Jake Threadgould