The Brief: May’s shaky bid to be Supremes leader

Theresa May’s election campaign, which ends today, is a lot like Diana Ross’ performance at the opening ceremony of the 1994 World Cup.

Theresa May will win the British election but, unlike her, Jeremy Corbyn could emerge from the campaign with his reputation enhanced and his grip on the Labour party strengthened.

The European Union and China will this Friday exact their revenge on US President Donald Trump after he decided to pull out of the Paris Agreement on climate change.
Special Report

The Brief: US climate negotiators turn on Trump

Donald Trump isn’t only keeping G7 leaders guessing over whether he will pull the US out of the Paris Agreement on climate change. In the 128 days since he took power, no one from his administration has said a single word to US climate negotiators.
Special Report

European Union policymakers have made energy efficiency, particularly in buildings, central to their plans to create an Energy Union. But they must convince private investors to unlock trillions of euros of capital.
Special Report

The Brief: May takes back control with Brexit election

Theresa May can take full control of the UK’s Brexit negotiations and stamp out the feeble opposition facing her in Westminster after today announcing a snap election.

The Brief: Burka bans are more racist than Brexit

Brussels bigwigs have been quick to point the finger of blame at Brits being racist and at anyone other than themselves, ever since the Brexit vote. But banning Islamic clothes is more racist than voting to leave the EU. 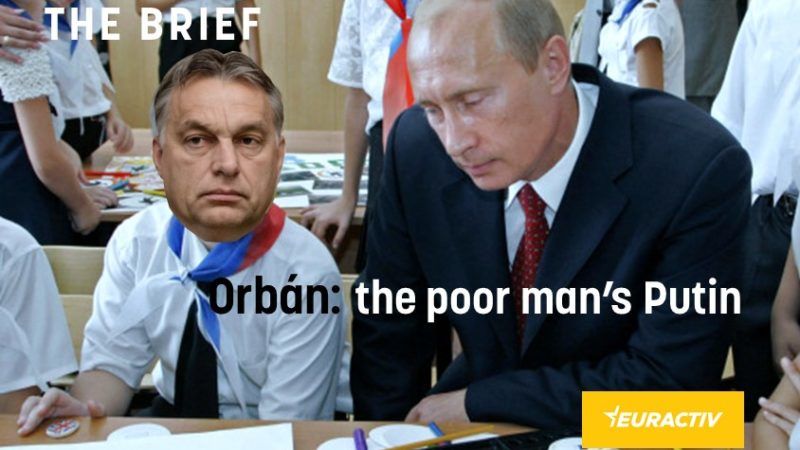 Beanz Meanz Heinz is one of the most iconic advertising campaigns of all time. It is a much superior motto than Brexit Means Brexit, which is fundamentally meaningless.

MEPs today backed a deal that means people will soon be able to call, text, and surf abroad in the EU for the same cost as they do at home.

Jean-Claude Juncker stood up in the European Parliament in Strasbourg and made a startling admission.

Plans to create a central pan-European Union agency to stop another Dieselgate scandal reached the end of the road today in Strasbourg. 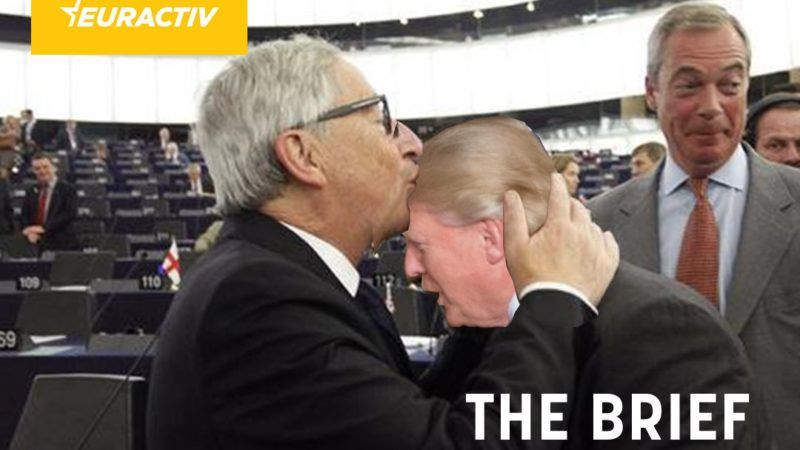 An unlikely peace broke out in Brussels today. The scent of cordite and gunsmoke cleared. The snarling dogs of war were slipped back on their leashes.

The Brief: Between ‘The Rock’ and a hard place

Spain and the rest of the EU-27 have stuck Brexit Britain between “The Rock” and a hard place.

Donald Tusk has been on good form since he overcame opposition from his own government to be reappointed as president of the European Council. 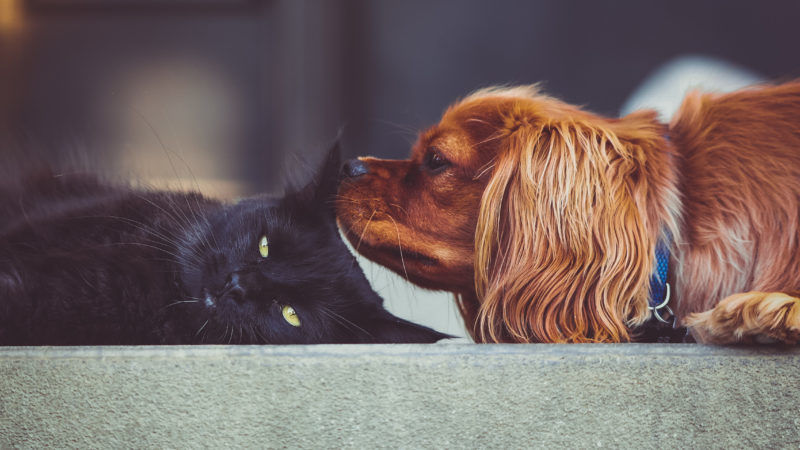 If you back Brexit, I’ll call for Texit, Juncker tells Trump

The Brief: Will EU miss the British?

European Council President Donald Tusk walked into the packed press conference brandishing the letter that triggered Article 50 and will begin the torturous process that will take Britain out of the EU. 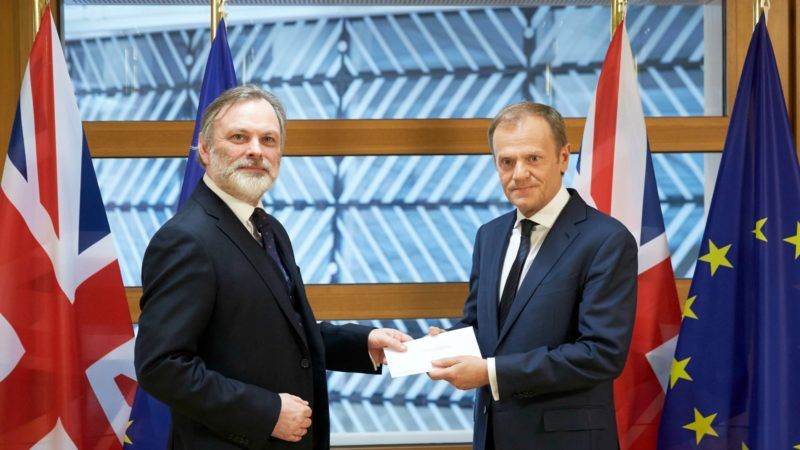