With populism and authoritarianism on the rise in many countries, global press freedom has taken a blow. In fact, it is at its lowest point in 13 years, according to a US-funded research and advocacy organisation.
News

The European Court of Justice (ECJ) is set to rule on same-sex marriage in a landmark Romanian case, but religious freedom groups are rooting for a win for national sovereignty.
News

Environmental NGOs rallied together, urging the British government to vote in support of new EU industrial pollution rules that could save thousands of lives every year today (12 April).
News

Policymakers and industry leaders on Tuesday (28 March) called for an increase in digitalisation in keeping with the EU's energy efficiency directives.
News

An agreement on draft legislation of energy labels for household appliances was reached by the European Parliament and the Council of the Ministers on Tuesday.
News

Separate collection of recyclable materials is the key to a successful circular economy, but some member states struggle to put the necessary infrastructure in place, policymakers told a EURACTIV event held on Tuesday (21 March).
News 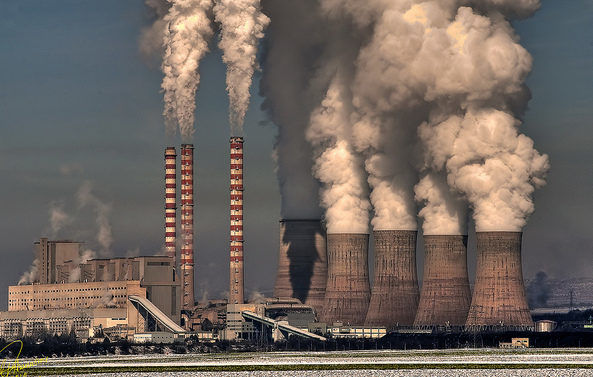 The UN Principles for Responsible Investment (PRI) asset owners and investment managers failed to hire enough experts in responsible investments, according to a report from a climate change think tank released on Tuesday (21 March).
News

Almost €2 trillion would be poured into the annual global economy if resource efficiency was boosted, according to a report from the United Nations Environment Programme released today (16 March).
Interview

Klaus-Dieter Borchardt, a top European Commission official, declared that Europe’s transition to a green future will be impossible without the support of consumers, but admitted that the executive had been terrible at communicating its work, during a panel discussion held today (9 March).
Video

In the wake of Brexit and the rise of populism, EU lawmakers and municipal leaders gathered on Tuesday (7 March) to discuss potential strategies to defeat Euroscepticism.
News

The Swedish government is expected to officially decide to bring back conscription today (2 March).
News

Despite threats of fines from the European Union, Slovakia still discriminates against Romani children by placing them in segregated schools.
News

Ten countries have pledged their allegiance to the United Nation’s war on ocean plastics.
News

Negotiations for the third version of the Clean Energy for all Europeans package have officially begun.
News

The gap between the rich and ‘the rest’ is growing, European Trade Union leaders warned as Europe struggles to recover from the 2009 crisis that wiped 10% of it’s economy.
Read more »»
RSS - Janie Matthews