EU member states refused the European Commission’s request to add €50 million to deal with a no-deal Brexit, as the national governments are refusing to increase the overall budget for 2020.
News 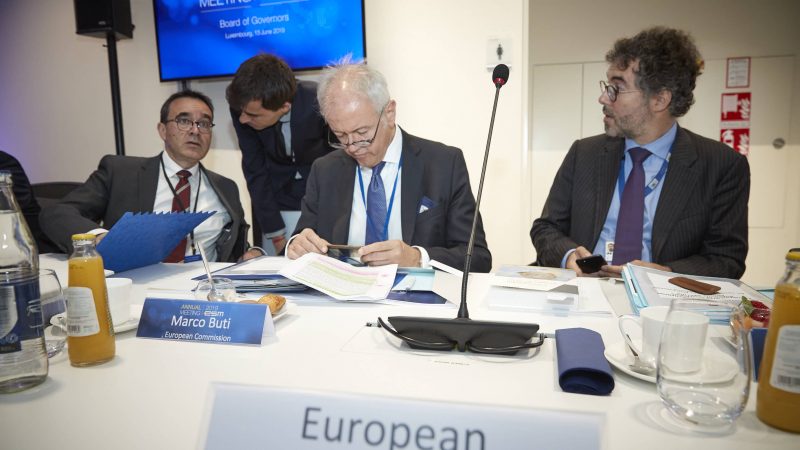 The Commissioner-designate for economy, Italian Paolo Gentiloni, has picked director-general of ECOFIN, Marco Buti, to become his head of cabinet, three sources confirmed to EURACTIV.com.
News

The European Union and Japan signed a long-awaited commercial trade deal on Tuesday (17 July), in an emphatic statement meant to counter US President Donald Trump's attacks against free trade and the rules-based international order.
RSS - Jorge Valero and Beatriz Ríos