There are few safeguards against a repeat of the “Great Recession” triggered ten years ago by the collapse of Lehman Brothers, writes Karl Aiginger. However, it will be different from the crisis of 2008 and there is a lot we can do to make it less likely and less severe, he argues.
Opinion

The answer to two major European conflicts, Brexit-induced financial problems and the refugee crisis, could be welfare-enhancing. Only after implementing solutions to those problems can Europe start to reform governance and boost innovation, writes Karl Aiginger.
Opinion

A window of opportunity has opened for European policy since growth rates rebounded. But whether growth will continue for a time long enough for reducing the fiscal burden, unemployment and inequality depends on strategy changes, write Karl Aiginger and Heinz Handler.
Opinion

Reshaping globalisation is Europe's responsibility and chance, write Karl Aiginger and Heinz Handler. Policy should ensure that there are no more winners and losers from globalisation, they argue.
Opinion

The last wave “hyperglobalisation” concluded with the onset of the financial crisis. It is important to take stock of the fruits of globalisation and decide whether Europe should welcome or alternately promote a new policy, writes Karl Aiginger.
Opinion 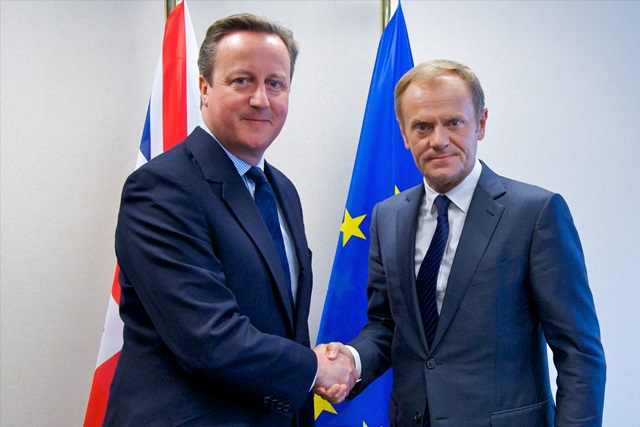 The European Council meeting today (28 June) should take the first decisive steps towards adopting our strategy as a guideline for the reform of Europe’s economic, social and environmental policies. It would be the best answer to Brexit, writes Karl Aiginger.
Opinion 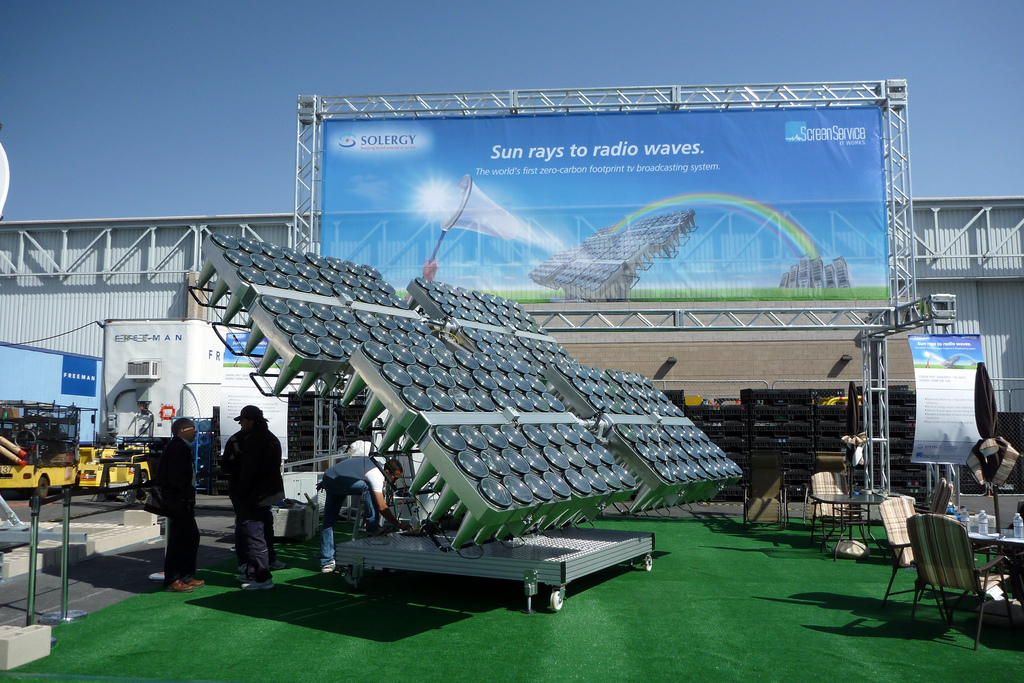 Europe needs a strategy of confidence, not politics of fear

To carve out a competitive advantage for the future, Europe must anticipate the potential of advanced manufacturing for clean, efficient and high quality production, write Karl Aiginger and David Bailey.
Opinion

The European Union will not survive a rerun of the Greek crisis. It must learn some hard lessons in order to emerge stronger, argue Karl Aiginger and Kurt Bayer.
Opinion

A solution to unlock the stalemate for debt-wracked Greece should be based on mutual obligations, writes Karl Aiginger.
RSS - Karl Aiginger