On the back of an increased interest in reconnecting consumers with local food, Croatian citizens are being offered the chance to be involved in an innovative 'agri-digital' project, known as a "Gruntek". EURACTIV Croatia took a closer look.
News

Twenty-three European countries signed a letter of intent for the Intelligence College in Europe in Zagreb on Wednesday (26 February), completing the creation of a network of intelligence agencies on the continent. EURACTIV Croatia reports.
Video 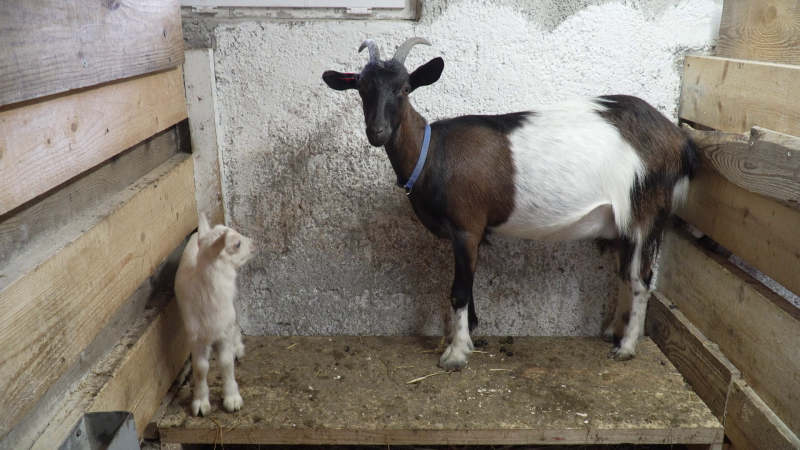 Protection of small family farms (OPG) and encouraging young farmers is one of the main objective of agricultural policy in Croatia. Still agricultural sector in Croatia suffers a negative image of being unprofitable and undermined.
Special ReportNews

Croatia will soon submit a request to the European Commission to extend a seven-year moratorium on the sale of agricultural land to foreigners, the newest EU member's assistant minister of agriculture announced on Thursday (20 September). EURACTIV Croatia reports.
News

The Croatian ministry of agriculture has announced new preventive measures which all farms must adopt in order to prevent the occurrence of the African swine fever (ASF) in the country. EURACTIV Croatia reports.
News

The somewhat unexpected outcome of the recent EU elections has opened the Pandora’s Box in Croatia’s ruling conservative HDZ party, whose right-wing faction is now loudly highlighting the need for a leadership change.
News

Some Chinese investments entail “macro-economic imbalances and debt-dependency” risk in the Western Balkans and impact EU objectives in the region, an EU spokesperson has said in light of a controversial energy project in Bosnia and Herzegovina.
RSS - Karla Juničić