The European Parliament has adopted an initiative report this week about the conformity of fisheries products that have access to the EU market. The EU is the largest market for fish in the world and it may need to be even more vigilant to keep illegally caught fish from arriving in the EU indirectly, writes Linnéa Engström.
Opinion

There is no evidence that deep-sea mining will reduce our dependency on land-based mining. We need to end business as usual and act to reduce the demand for these raw materials by making the transition towards a circular economy, write a group of Greens/EFA MEPs.
Opinion

While claiming to fight for the oceans and put sustainability first, the European Commission is pushing for the largest total allowable catches of bluefin tuna ever seen, without a solid scientific basis, write Linnéa Engström, Ricardo Serrão Santos and Norica Nicolai.
Opinion

The European Commission needs to work out more effective rules to ensure that only fish meeting high social and environmental standards can enter the EU market, as well as a better implementation of the EU control regime in general, argue Linnéa Engström and Javier Garat.
Opinion 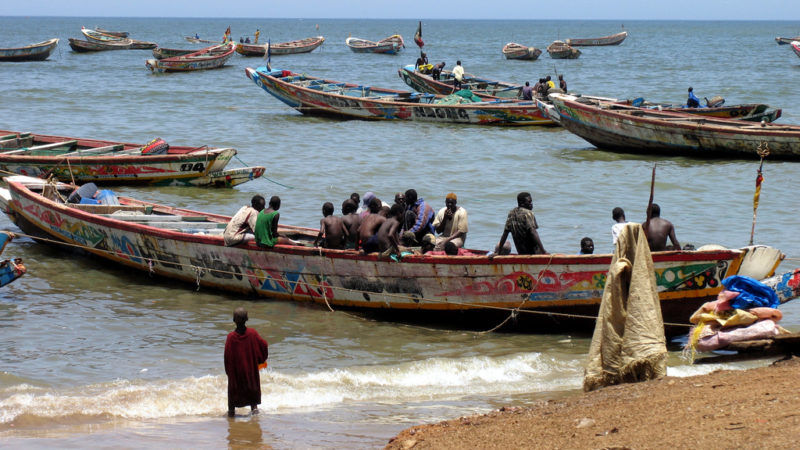 Today, as we celebrate World Water Day, I would like to highlight the issue of so-called ‘blue growth’. Our oceans can offer enormous opportunities to millions of people, but only if their ecosystems are preserved, writes Linnéa Engström.
Opinion

Morrocco has no official claim to the waters off Western Sahara, so why, Linnéa Engström asks, should the EU pay Rabat for the right to fish there?
Opinion

Almost 60% of fish resources are at the limit of sustainability. The global fishing fleet is far too large to ensure sustainable fishing and the overall picture is alarming around the world, writes Linnéa Engström.
Opinion

To reduce the demand for human trafficking, legislation should shift the criminal burden onto those who purchase sexual services, rather than those who sell it, argues Linnéa Engstrom.
Opinion

Today 85% of global fish stocks are over-exploited, depleted or fully exploited, to the extent that without urgent measures, we may be the last generation to catch food from the oceans, writes Linnéa Engström.
RSS - Linnéa Engström