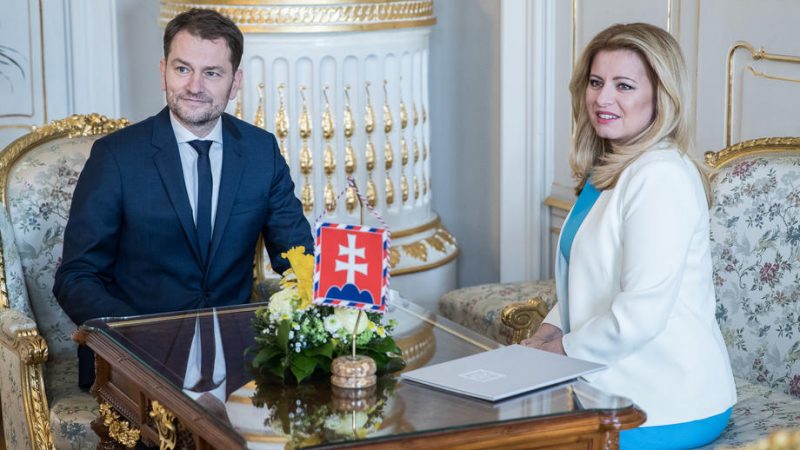 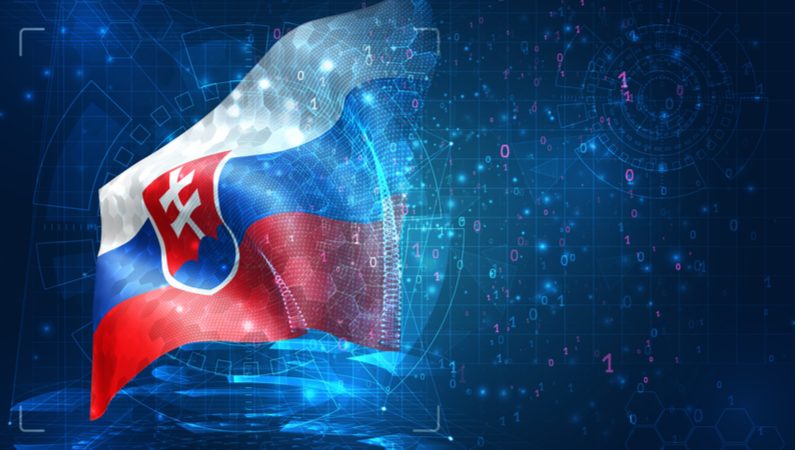 The Slovak government has emphasised the need to support the digital sector, where the country is lagging behind, but the first plans of the "reform menu", presented in October, do not specifically address it.
News

MEP: Montenegro elections may be the most significant since independence referendum

EU candidate Montenegro is holding a crucial parliamentary election on Sunday (30 Aug). Slovak MEP Vladimír Bilčík, who leads the European Parliament's delegation for relations with the country, said it is "essential" that they are conducted safely, peacefully and freely, recalling a coup d'etat attempt that marred the previous ballot in 2016.
Opinion

The opposition’s potential to undermine the Erdogan regime increases

Due to the growing economic recession, the possibility of early elections in Turkey is increasing, writes Lucia Yar.
Interview

Europeans have started to realise what it means to have an absence of American leadership on the international stage. The “opportunity” that this crisis brings is the emergence of different kinds of leaders, Harvard Kennedy School’s Cathryn Cluver Ashbrook told EURACTIV Slovakia.
News

Ahead of a crunch meeting between EU ambassadors on Friday (8 February), EURACTIV Slovakia sat down with Green MEP Julia Reda to chew the fat over the controversial copyright directive.
Interview

Europe should engage in the Middle East by providing technical aid and promoting investment and programmes that enhance tolerance and peaceful coexistence, said Falah Mustafa Bakir in an interview.
Interview

"What we have in Armenia is a fantastically working revolution," said Armen Grigoryan, one of the leaders of the “Reject Serzh“ movement, organising Armenia's ongoing nation-wide protests. EURACTIV.sk reports.
Interview

Dzurinda: EU must seek solution for migration outside its borders

The solution to the migration crisis is beyond the European Union borders and the EU must be prepared to talk to all relevant players in troubled countries and provide financial and logistical help, the former prime minister of Slovakia told EURACTIV.
Interview

Ukraine is moving towards a functioning market economy and liberal democracy, after stabilising its economy, cleaning up the banking sector and putting inflation under control, the chief economic adviser to the Ukrainian prime minister told EURACTIV Slovakia.
News

Experts have warned that Visegrad countries, haunted by a wave of Euroscepticism and populism, can no longer aspire to be role models and “export” their experience with democratic transition to the Eastern Partnership countries. EURACTIV Slovakia reports.
Interview

Estonia is trying to convince European ministers to agree on the “once only” principle. That means that if one member state has information about a citizen, another member state should not ask for it again, the country’s chief information officer told EURACTIV Slovakia.
Interview

Turkey rapporteur: ‘We are sending a very bad signal to the Balkans’

Turkey has lost interest in accession. Yet the EU continues to believe that it can use the process as leverage, Kati Piri told EURACTIV Slovakia.
Interview

The Moldovan government wants to transform the country into a platform for cooperation and even though the idea of a modernised, European Moldova is defined very clearly, Foreign Minister Andrei Galbur says it is wrong to split the country along pro-European or pro-Russian lines. EURACTIV Slovakia reports.
RSS - Lucia Yar