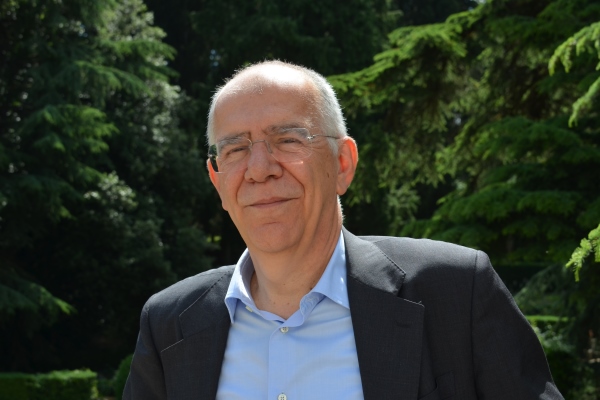 SPECIAL REPORT / Much of Europe may be in a privileged position when it comes to media freedom, but we must not become complacent, says Professor Luigi Parcu on the occasion of World Press Freedom Day. 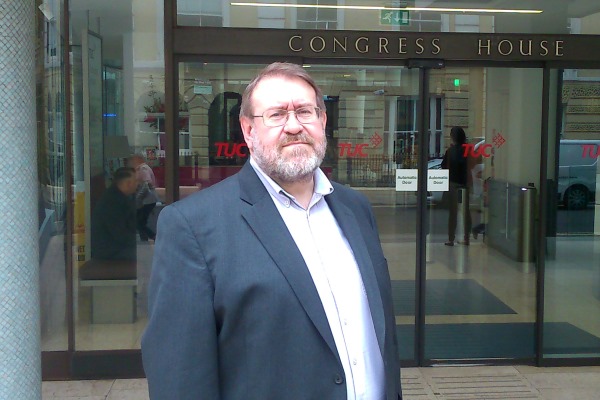 Shrouded with secrecy and posing a threat to public services, Owen Tudor tells EURACTIV why the UK Trade Union Congress doesn’t believe the hype over TTIP, and why exploitation, rather than immigration, should be the cause of people’s concerns.
Special Report 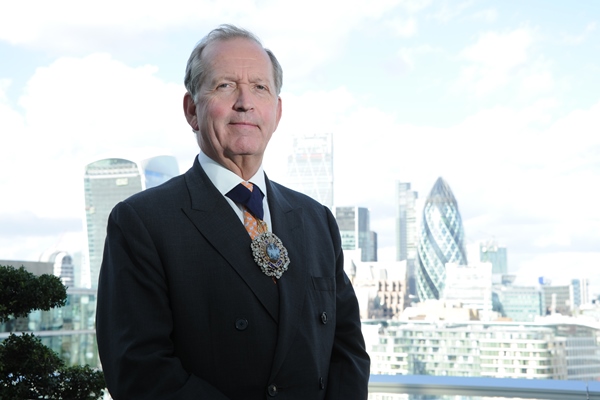 Europe needs to focus on the single market and increasing its global competitiveness, according to Alan Yarrow, the Lord Mayor of London. He sat down with EURACTIV UK’s, Mark Briggs to discuss the City’s relationship with the EU, and what he would say to Angela Merkel. 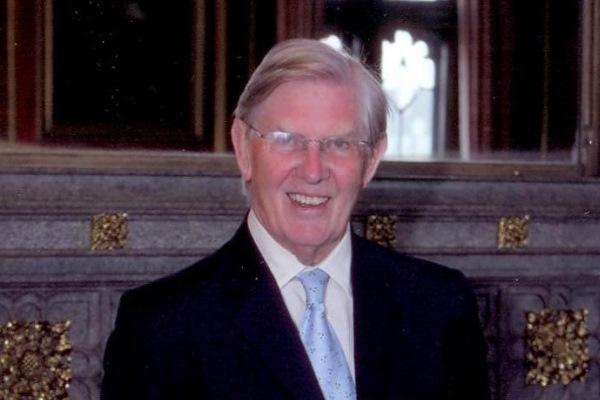 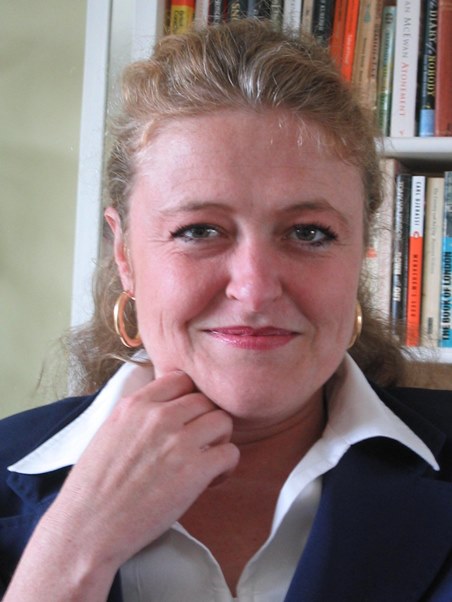 "I’ve always been a federalist," Andrew Duff told EURACTIV in a wide-ranging interview. "The eurozone crisis has accentuated the need for the federalist argument to be put."
RSS - Mark Briggs