Polish President Andrzej Duda's focus on the “LGBT threat” is a retreat to a well-used trope ahead of the presidential elections. But will it work, asks Martin Mycielski. 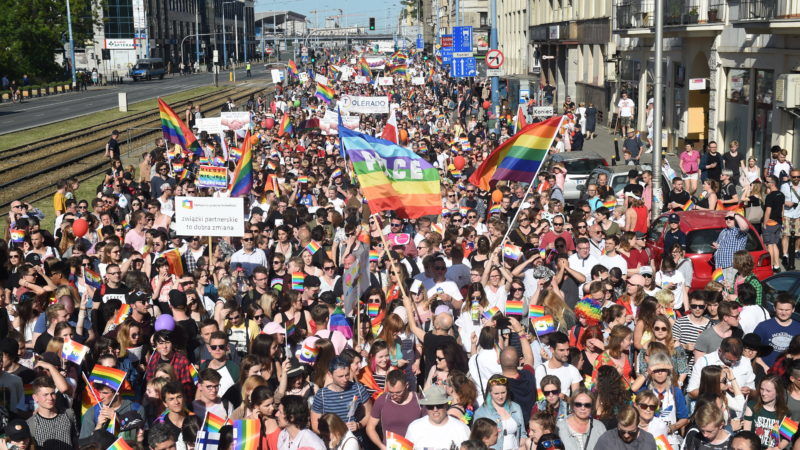 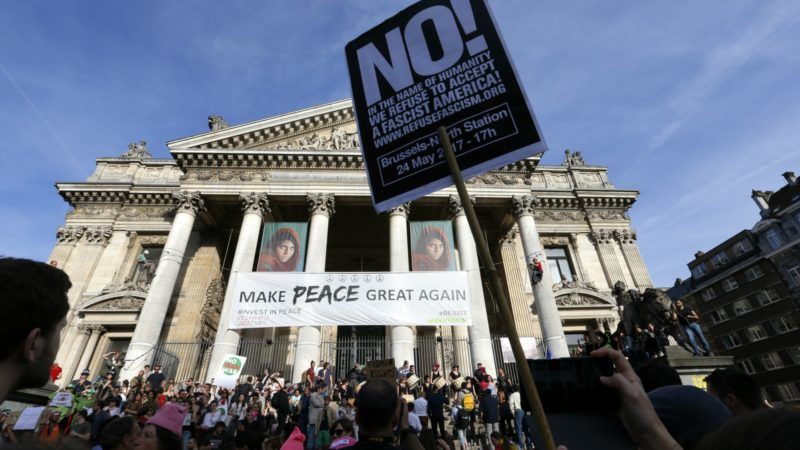