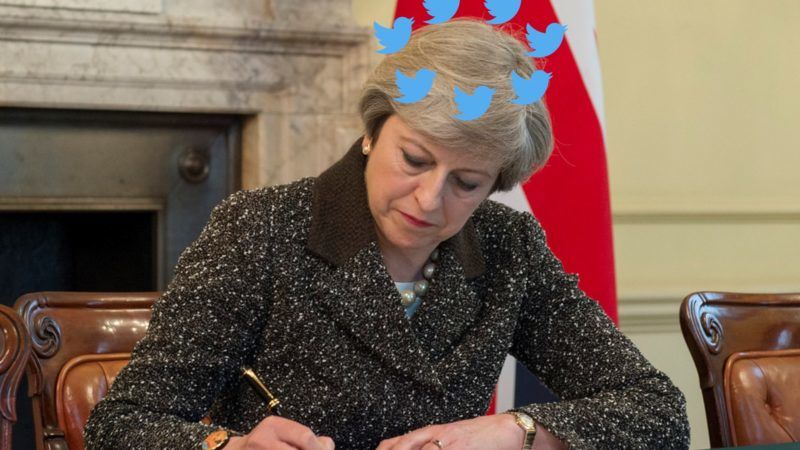 Brexit has once again taken Twitter by storm as British Prime Minister Theresa May signed a letter last night (28 March) launching the process for the United Kingdom's exit from the EU. 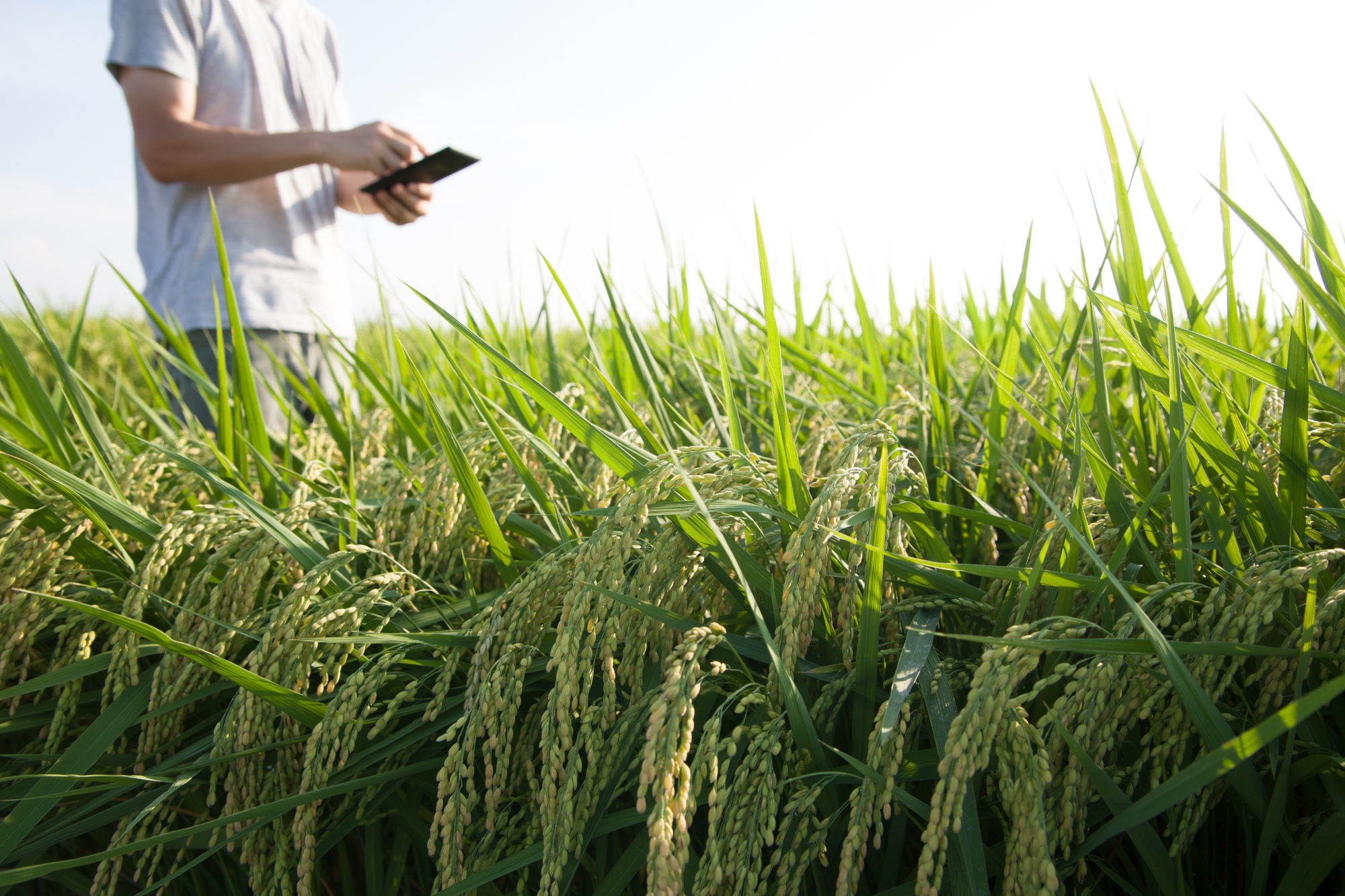 CAP: The challenges ahead

Keep up to date on the latest developments of the Common Agricultural Policy (CAP) with our rolling coverage. You can also follow on twitter: @eaAgriFood / #CAPChallengesAhead. 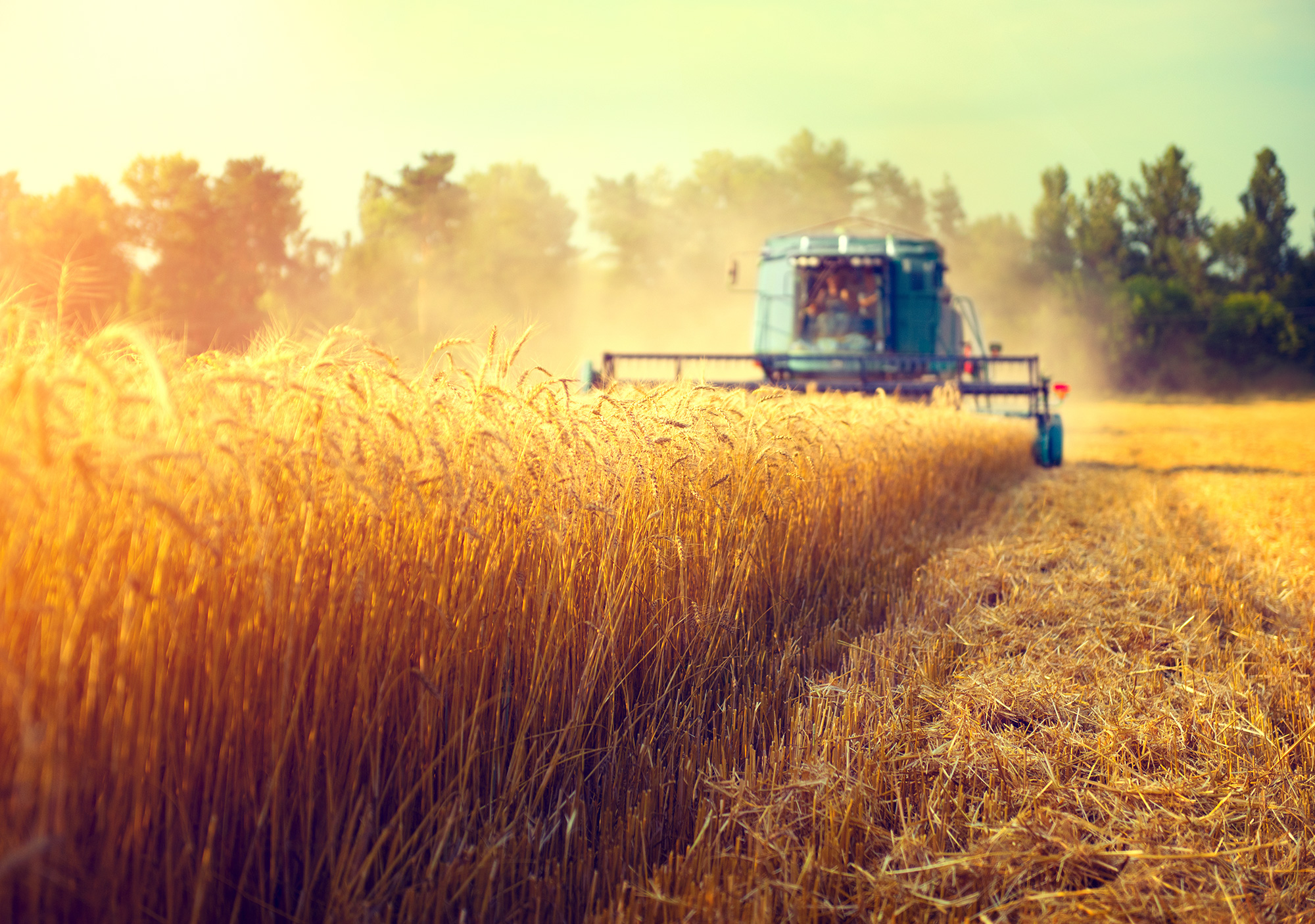 The new CAP: Stories from the ground

Keep up to date on the latest developments of the new Common Agricultural Policy (CAP) with our rolling coverage.

EXCLUSIVE / At least half a million Greeks are unable to vote in a referendum widely perceived as a choice on whether or not to remain in the eurozone, unless they return to Greece before Sunday’s poll.
RSS - Maxime Sattonnay