Four individuals in the Cabinet Brexit sub-committee, namely Theresa May, Boris Johnson, David Davies and Liam Fox, are so trapped in their rhetoric about taking back control and regaining freedom, that if they changed their position, their political careers would be over, writes Michael Emerson.
Opinion

What would be Russia, and the EU today, if the 1917 October revolution had not happened, Michael Emerson ventures to imagine.
Opinion

Hard Brexiteers seem to believe that it will be up to the EU to agree to tariff-free trade “because it is in their interests”, but they are making a colossal miscalculation, writes Michael Emerson.
Opinion 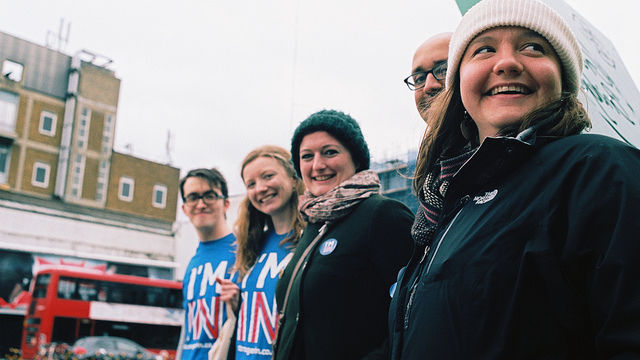 To remain or to leave, that is the question. Before answering, try and distil what we have learned, Michael Emerson suggests.
Opinion

Three possible 'plan Bs' for Brexit are defined in research carried out by Michael Emerson, in a 24-page policy paper spanning a range of views, from which EURACTIV publishes the Executive Summary.
Opinion

Putin: The morally depraved degradation of a strong state leader

The British government financed a massive study called ‘Balance of Competences Review’ to evaluate the country’s EU membership, but strangely, it abstained from drawing conclusions from this effort, writes Michael Emerson.
Opinion

The Kremlin has privileged politico-military-territorial objectives in Ukraine, while ignoring the economic consequences, and this begins to look like a strategic miscalculation, or Tolstoy’s “ill-directed will of one individual, and usurpation of power”, writes Michael Emerson.
Opinion

Ratification, capitulation, and postponement, all at the same time in Kyiv

Ukrainian President Petro Poroshenko had to accept an armistice with Russia, whose heavy support for the rebels in Donetsk and Lugansk had dramatically turned the tables of the war, writes Michael Emerson.
RSS - Michael Emerson