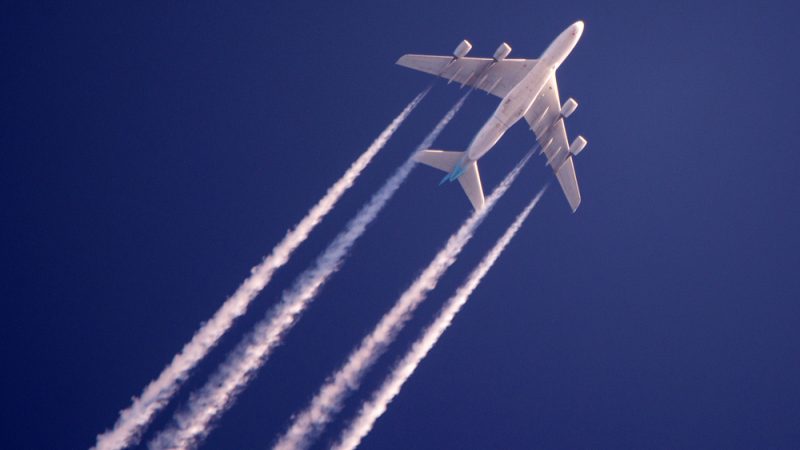 Warming beyond 1.5C will unleash a frightening set of consequences and only a global transformation, beginning now, will avoid it, according to the latest report from scientists at the Intergovernmental Panel on Climate Change (IPCC). EURACTIV's media partner Climate Home News reports.
RSS - Natalie Sauer