The outcome of the German elections will also shape the future of the EU. What do German associations, unions and civil society organisations demand from the future government with regards to EU financial, social and trade policies? EURACTIV Germany reports.
Interview

Development is not a one-way street, rather it is a dialogue, according to SDG advocate Dr Alaa Murabit. She told EURACTIV Germany that she supports the EU’s Consensus on Development but warned against making investment conditional.
Interview

For the EU, the fear is that this legislation is coercive and inhibits the free movement of capital, former Commission official Heather Grabbe told EURACTIV Germany.
News

Many antibiotics sold in Germany are produced in India under alarming conditions. These are contributing to the development of dangerous pathogens that are resistant to many medicines. EURACTIV Germany reports.
Interview

The African Unions EU representative, Ajay Bramdeo, told EURACTIV Germany that plans for a Marshall Plan for Africa are fundamentally good but warned that the continent needs to be the focus and that healthcare must be the priority.
Interview

No other illegal business is more lucrative: half a million people traffickers appear in Europol's database and the number is only rising. Police are now counting on Africa to help. EURACTIV Germany reports.
Interview

Africa is using the internet more and more but many governments are employing web blackouts to manipulate voters and silence critics. EURACTIV Germany reports.
News 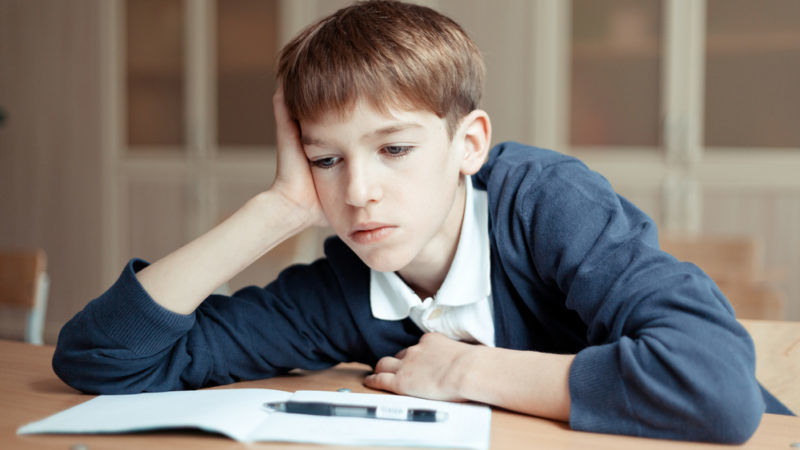 Many EU member states are too slow to implement socio-political reforms in crucial sectors like education, according to a new study. EURACTIV Germany reports.
News

Germany and the EU: How do they cooperate? Where do their approaches conflict and where are their interests aligned? Euractiv Germany’s new Vice-Versa series continues to take a look at one issue from both a European and federal government perspective.
News

The European Commission has remained silent over a cruel but perfectly legal practice, common in South America, of rearing pregnant horses for their blood in order to harvest a hormone that is used in veterinary products imported to Europe. EURACTIV Germany reports.
Interview

Meat and dairy farming is more damaging to the environment than producing cereals, fruits or vegetables. Germany’s Federal Environment Agency (UBA) has called for higher taxes on animal products, but the idea is controversial. EURACTIV Germany reports.
News

Study: Militarisation on the rise to counter Russia

Militarisation has increased in Europe and five of the continent's countries are in the top 10 of a new index that compares defence spending with social factors. EURACTIV Germany reports.
News

Cars consume much more than manufacturers claim they do and the gap between lab and real-world performance can reach up to 42%, according to a new ICCT study. EURACTIV Germany reports.
News