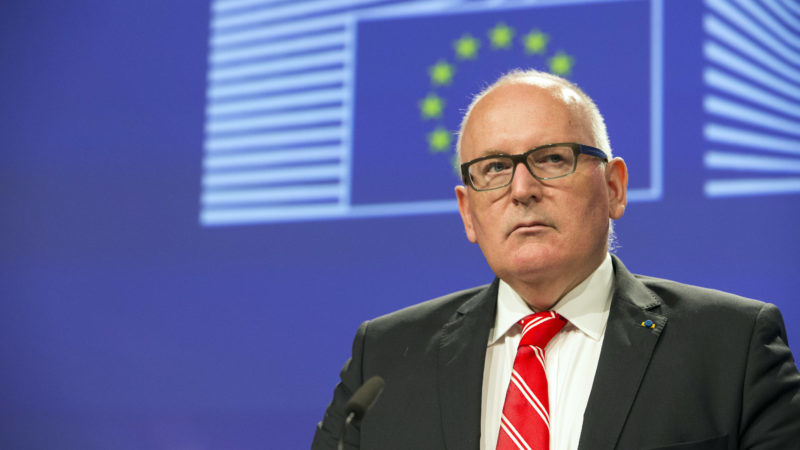 European Commission Vice-President Frans Timmermans announced with a 04:13am tweet that the EU executive had activated Article 7 of the Lisbon Treaty against Poland, due to "a risk of serious breach of of the rule of law".
News

China launched what will become the world’s largest carbon market on Tuesday (19 December), surpassing the EU’s flagship market mechanism to cap and trade emissions. The scheme is part of a host of major policies China is using to peak its GHGs by 2030.
News 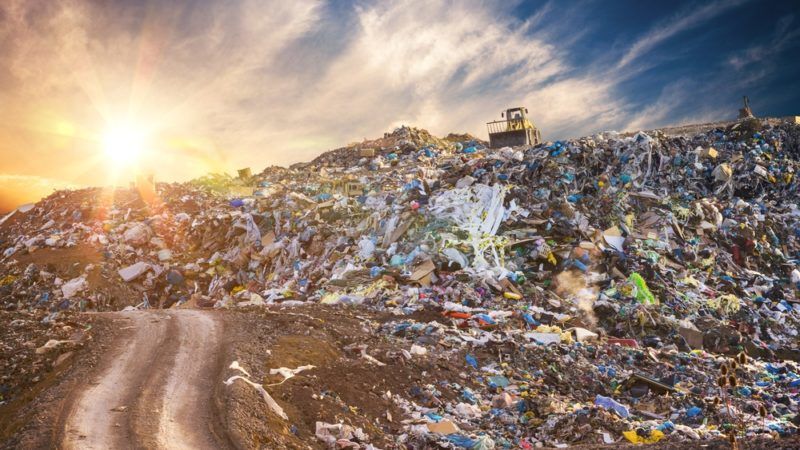 After almost 18 hours of negotiations, the European Council and Parliament reached a provisional agreement on a proposed package of waste legislation in the early hours of Monday (18 December).
News

The EU has a trash problem. It used to ship 60% of plastics and 13% of paper collected for recycling to China, but Beijing has decided to curb its appetite for foreign waste.
News

Migration was confirmed to be the most divisive issue in European politics at the final 2017 EU summit. The Visegrad group (Poland, Hungary, Czech Republic and Slovakia) will pay €35 million, but calling this “solidarity” is ludicrous.
News

Biofuel producers in the Visegrad countries plus Lithuania and Bulgaria have warned that a phase-out of biofuels will lead to a phase-in of ‘greenwashed’ fossil fuels under the Renewable Energy Directive (RED), as it currently stands in the Council’s proposal.
News

The European Court of Human Rights (ECHR) condemned Italy on Thursday (14 December) for failing to recognise same-sex marriages, a ruling that will result in a token financial compensation for the plaintiffs and more negative publicity for the country.
News

Two years ago today, 196 countries signed up to what was hailed as the landmark Paris Agreement. But on its second anniversary, it is probably pertinent to wonder: is the EU still able to claim leadership when it comes to climate action?
News

The European Court of Auditors (ECA) published a damning report on the so-called greening measures on Tuesday (12 December), stating that they do not meet their environmental objectives.
News

EU member states and Norway reached a preliminary agreement with the European Parliament late on Thursday night (7 December) on fishing limits in the North Sea ahead of next week's Fisheries Council.
News

Wolves have made a comeback in Europe, and politicians struggle to find the balance between nature and farmers. But some cry wolf.
News

Women’s sexual and reproductive rights are “under threat”, warned the Council of Europe.
News

Italy and seven other EU countries asked the European Commission on 24 November to allow them to limit rice imports from Cambodia, on the grounds of “protecting the Italian and European Rice industry.”
News 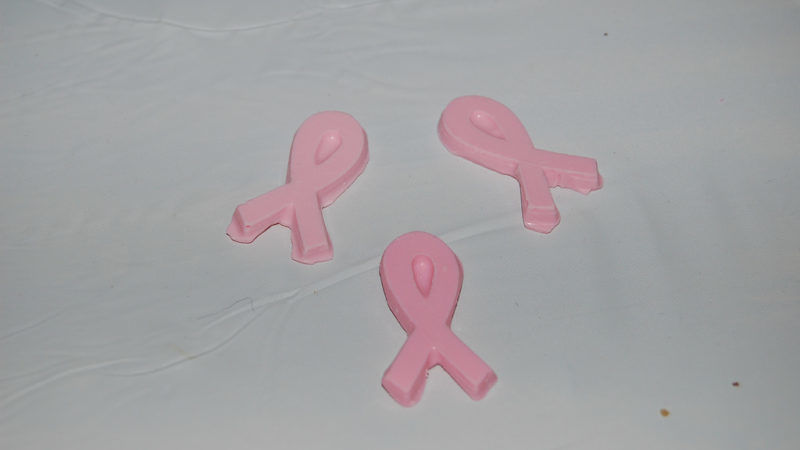 Metastatic breast cancer (MBC) has long been disregarded by advocacy groups, researchers and policymakers. As a result, little is known about the scope of the disease, its economic burden and the best way to treat it.
Special ReportInterview

It is not profitable and may never be. And the EU has banned it. So why should seal hunting be supported? Because it is a sustainable way of life for Inuit people - and sometimes their only one. And the way forward for Greenland's independence, says Ditte Sorknæs.
Special ReportNews

Seal hunting has been associated with images of animal cruelty, Brigitte Bardot hugging a seal pup, and environmental groups asking for it to be banned, which the EU eventually did. The outcome has been disastrous for indigenous people, who traditionally live off the sea,  but Greenland is now fighting to turn things around.
News

The European Commission has proposed a ban on eel fishing in the Atlantic, in an attempt to recover the dwindling stock of the European eel, a critically endangered species that is traded illegally by an industry that is worth millions of euros.
News

Contrary to the European Commission's initial proposal, the European Parliament voted on Tuesday (28 November) to increase targets for sustainable energy and reintroduce a sub-target for transport, by using "sustainable" biofuels.
News

An Italian tribunal approved on 22 November the decrees signed by the ministries of agriculture and of economic development to include the country of origin of cereals on rice and pasta labels. The move was welcomed by Coldiretti, Italy’s largest farmers union, but worried the European Commission and pasta makers.
Read more »»
RSS - Paola Tamma