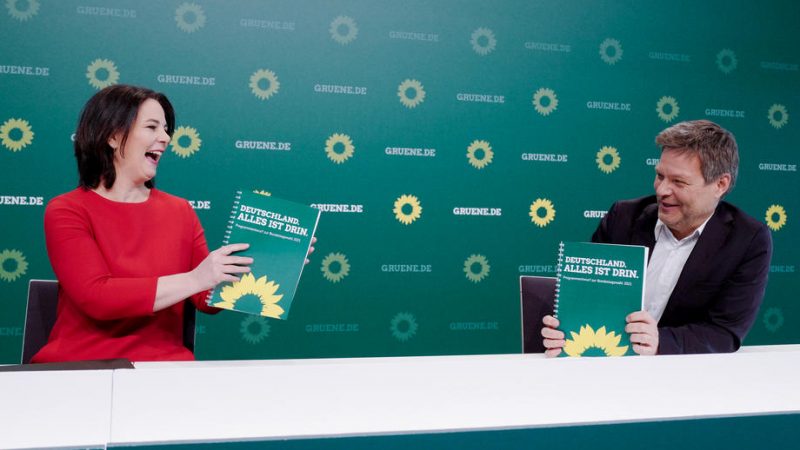 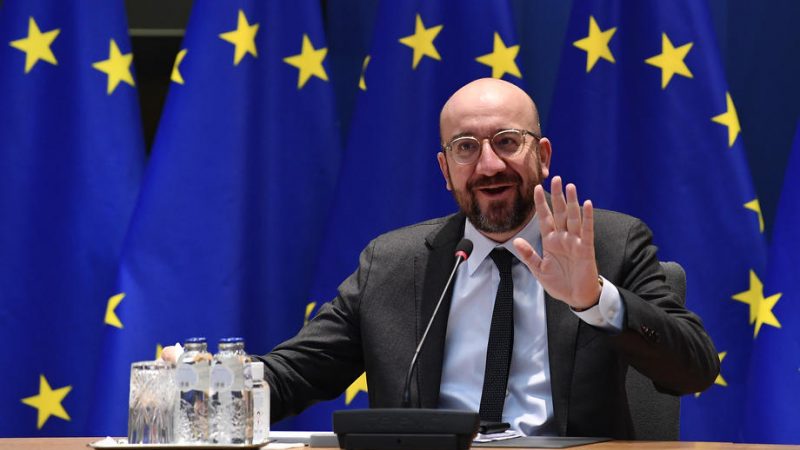 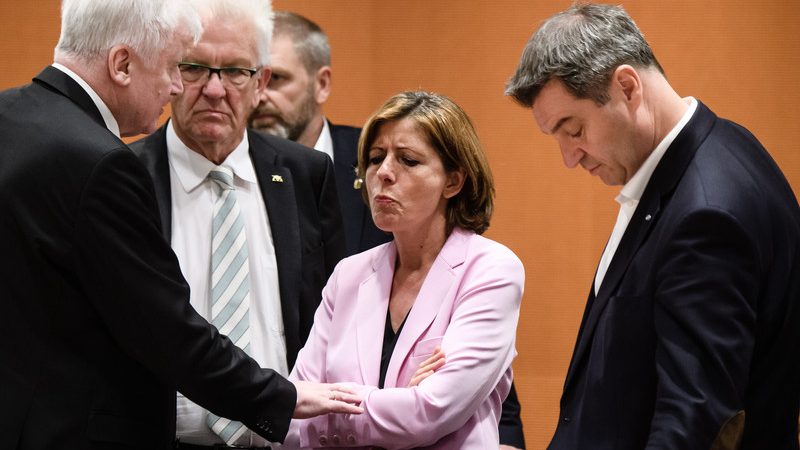 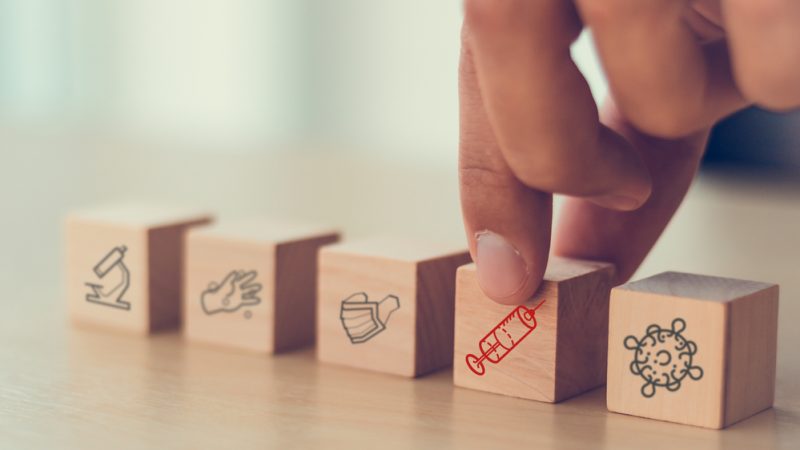 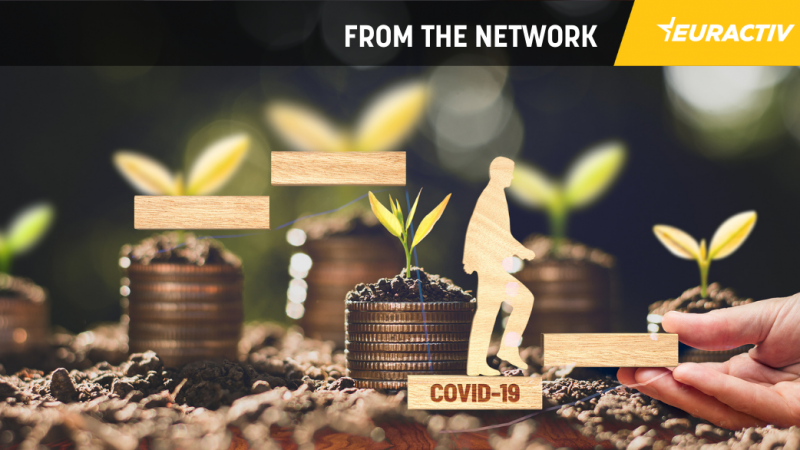 EU countries have reallocated €3.8 billion of EU structural funds away from climate action while increasing "generic support" for small and medium-sized firms as well as health measures. This was made possible by loosened rules to enable a rapid response to the crisis but the European Commission hopes that the incoming fresh cash will reverse that trend.
News 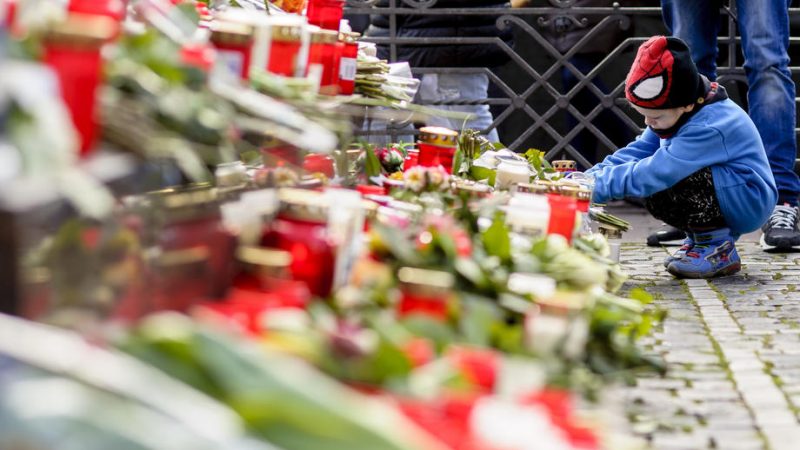 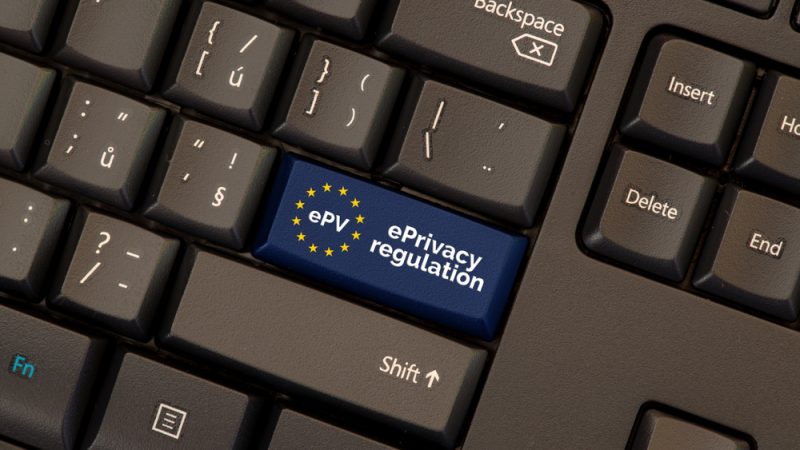 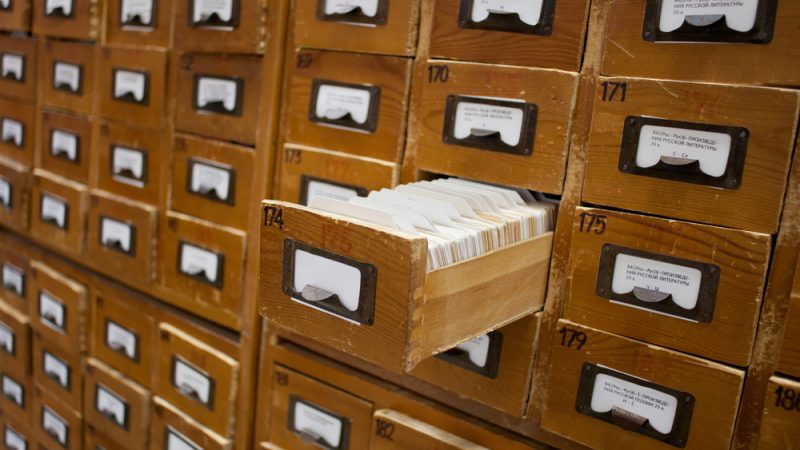 Germany's Social Democrats (SPD) want to be seen as the party of the future. That is the core message of the resolution following last weekend's party retreat. But the SPD's proverbial red thread - on social issues - is missing. EURACTIV Germany reports.
Interview

To achieve UN climate targets, it is not enough for companies or associations to operate more sustainably. What is needed is a rethink among the general population. Claire Poole is convinced that sports can play an important role, which is why she organises the annual Sports Positive Summit. In this interview with EURACTIV Germany, she explains her vision.
Interview 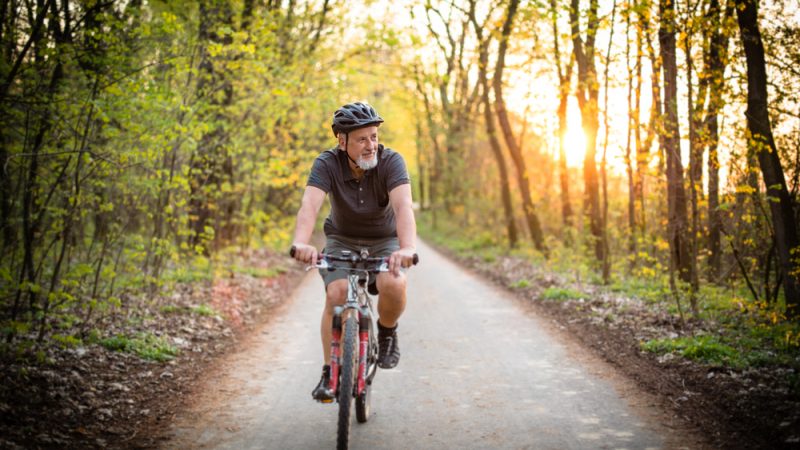 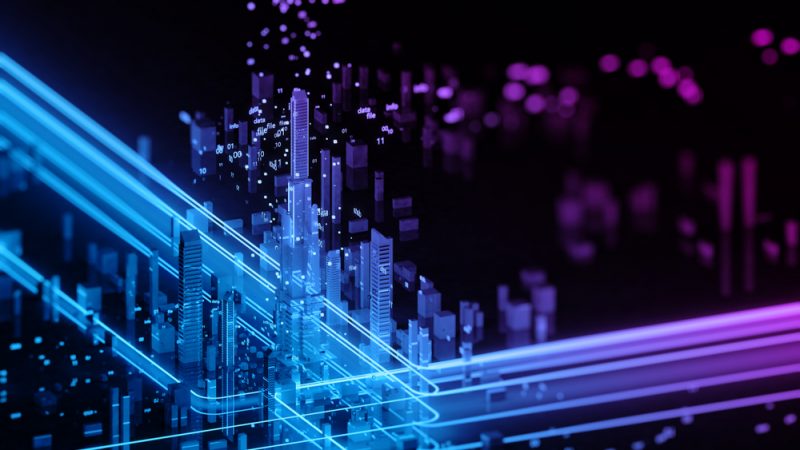 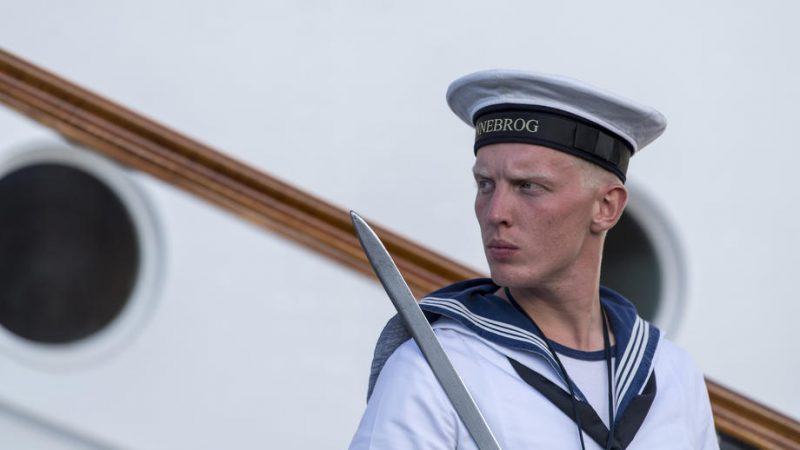 More than 1.1 million people demanded that the Commission do more to protect minorities, but Brussels neglected to take action. German minority associations are outraged and are trying to build up the pressure through the member states. EURACTIV Germany reports.
News

The draft of Germany's recovery plan promises that 80% of the EU recovery funds will go to climate protection and digitalisation, well above the EU's requirements. However, Green MEP Sven Giegold has complained that only a quarter will go to future investments and most of the money is earmarked for old projects.  EURACTIV Germany reports.
Read more »»
RSS - Philipp Grüll