An increased reliance on digitalization could help to preserve minority languages despite the English language dominating online, a leading MEP has said.
News

In his last interview as Portugal's finance minister, Mário Centeno, who is also the outgoing president of the Eurogroup, talked to the Portuguese broadcast RTP about his mandates, the relation with Prime Minister (PM) António Costa and the possibility of becoming the new governor of the Bank of Portugal.
News

The Portuguese islands of Madeira and Porto Santo will reopen to tourism on 1 July. After almost four months without revenue from one of its economic engines, the Atlantic archipelago's regional government seems optimistic about the reopening, but experts caution that it might still be necessary to rethink the future of tourism.
News 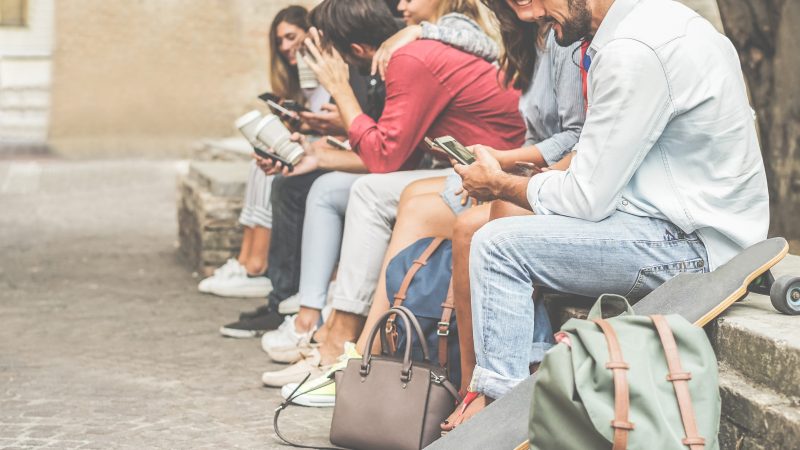 Some 17.1% of employed young people across the globe have stopped working since the start of the COVID-19 pandemic and those who have remained in work have seen their working hours reduced by 23%, according to a report from the International Labour Organization (ILO), published on Wednesday (27 May).
News 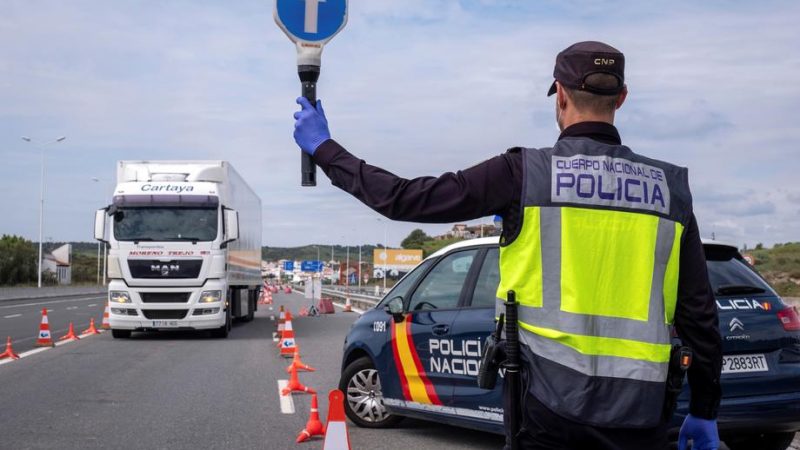 The economies of Central Europe and the Baltic states are seen contracting by 4.3% on average in 2020, according to a report by the European Bank for Reconstructing and Development (ERBD) published on Wednesday (13 May). The report also showed that EU members in south-eastern Europe are expected to face a 4.8% GDP decline in 2020.
News

In the innovation sector “reorientation” is a keyword, as different sectors of society try to adapt to the coronavirus pandemic.
News

In an interview with the Portuguese newspaper Público, the President of the Eurogroup, Mário Centeno, shared some leads about the EU’s recovery plan. He believes that the new recovery plan should have its “own, appropriate and innovative funding mechanism”.
News

Youth unemployment remains a lingering issue in Europe. While the public sector has a central role to play in supporting young people in the transition from education to work, private companies can also contribute to closing the skills gap.
News

Some 53% of consumers are willing to pay for news in the future and as many as 70% for entertainment, according to a report by the World Economic Forum (WEF), published on Thursday (2 April).
News

The export of US goods to the EU totalled $337 billion in 2019, an increase of 6% on the previous year, according to the Transatlantic Economy 2020 report, published on Thursday (26 March). At the same time, that figure was three times higher than the total of goods exported from the United States to China.
Interview

With restrictions to contain the coronavirus getting stricter in many member states and the fear of contagion growing, online shopping can be the solution to do the groceries, a consumer researcher told EURACTIV in an interview.
News

A large majority of members states failed to introduce by 10 January public registers to reveal the true owners of all companies based in their countries, as part of the fight against money laundering, a report published on Friday (20 March) revealed.
RSS - Rúben Castro