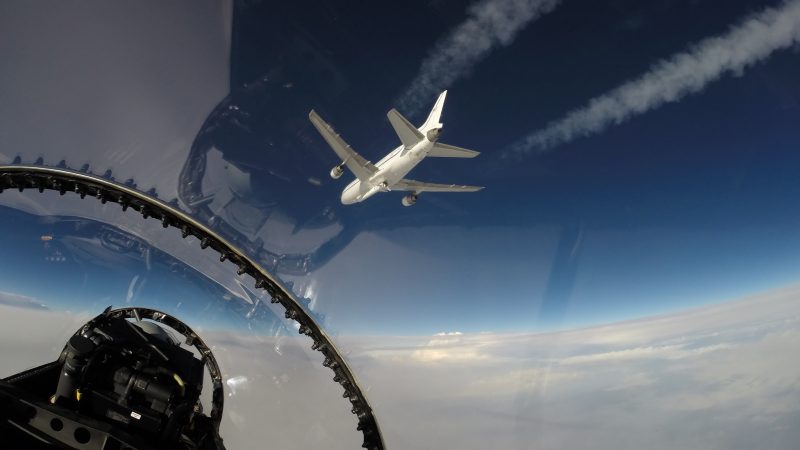 A no deal departure from the EU in March would leave Britain without oversight of key energy and environment problems until at least 2021, a think-tank warned on Thursday (31 January). EURACTIV's media partner, Climate Home News, reports.
News Despite Donald Trump’s rejection of the Paris Agreement, the US is still very much in the accord and zealously setting the tone of international climate change negotiations. EURACTIV's media partner, Climate Home News, reports.
News

"We will leave the European Union with a vision for the future," the commissioner told  EURACTIV's media partner Climate Home News as he prepared to fight for net-zero emissions.
News 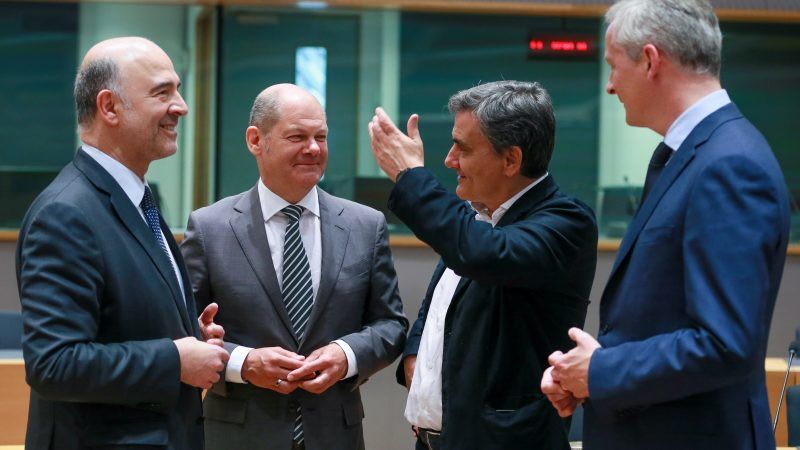 EU economy and finance ministers on Tuesday (6 November) stressed the need to scale up public and private money for climate change and urged multilateral development banks to end funding for coal.
News