With the new US administration, Washington has again taken up its role as a guarantor of multilateral system, former EU Commissioner Anna Diamantopoulou who runs for the OECD top job, told EURACTIV.com in an interview. “I think it has become...
Special Report 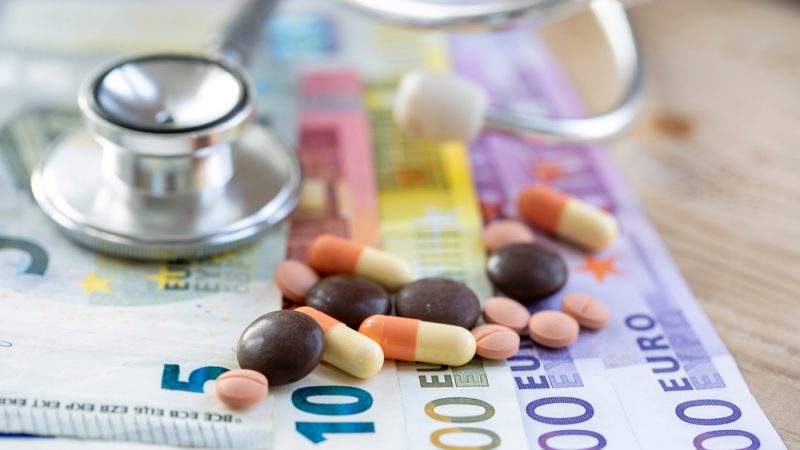 OECD official: 20% of all health spending in Europe is pure waste

Europe’s current health systems have been facing long-standing malfunctions which have led to almost 20% of health spending in Europe being “pure waste”, a senior official of the Organisation for Economic Cooperation and Development told EURACTIV in an interview.
Special Report

Being equipped with the right methods to assess industry’s rapidly changing innovation will be a key challenge for the European Food Safety Agency, (EFSA), Bernhard Url, the EU food watchdog's chief, told EURACTIV.com in a wide-ranging interview.

Belgium has an enormous wealth of digital data, which could help it become a new “mining” country. “We could mine data instead of coal”, Belgian Health Minister told EURACTIV.com in an interview.

In fighting an epidemic, it is quite befitting to say that the only thing to fear is fear itself. In other words, panic could be a more fearful adversary than the virus itself, the Chinese Ambassador to the EU Zhang...
Special Report

Iratxe García, the leader of the Socialists and Democrats in the European Parliament (S&D), hopes to achieve closer collaboration with the Greens in light of upcoming legislation on the European Green Deal. 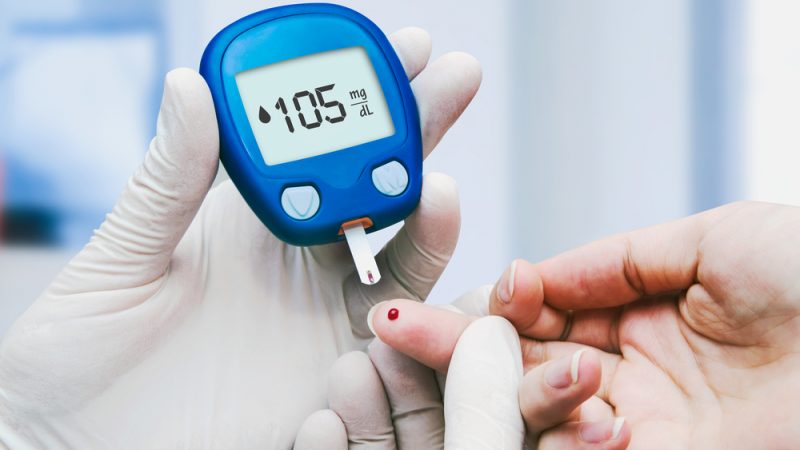 The new European Commission should focus on the outcomes of diabetes rather than on the processes within the healthcare system, which have been chronically fragmented and lacking strategic focus, Professor John Nolan told EURACTIV.com in an interview.

The European left should under no circumstances turn its back on the digital transition of agriculture and give the floor to neoliberal political forces to further “marginalise” smallholders, Petros Kokkalis, a leftist MEP, told EURACTIV.com in an interview.

The waste-based biofuels industry is “actively working” to develop a system to identify the composition of used cooking oil, Angel Alberdi, secretary-general of the European Waste-to-Advanced Biofuels Association (EWABA), told EURACTIV in an interview.

The Czech government has launched a legislative initiative to improve access to most modern medications and rare disease drugs, Health Minister Adam Vojtěch told EURACTIV in an interview, adding that patients are involved in the decision-making process at a very early stage, including in drafting the law.
Special Report

Veganism is certainly not for everyone, particularly when it comes to mother and children, as it is deficient in some important minerals and vitamins, Henning Steinfeld, an official from the Food and Agriculture Organisation of the United Nations (FAO), told EURACTIV in an interview.
Special Report

The European Commission aims to make Copernicus, the EU’s earth observation programme, a “top tool” in fighting climate change in the future, which will simultaneously be more involved in policies related to water management, a high-ranking EU official said. “One...
Special Report

The Greek pharmaceutical industry has reached its limits due to a number of “unreasonable” burdens imposed by the government during the crisis, Greek pharma chief Olympios Papadimitriou told EURACTIV.com in an interview. The sustainability of pharma companies is at stake, threatening 86,000 jobs, he said.

The digitisation of the agricultural sector will be at the heart of Greece’s growth following the exit from austerity-driven bailouts, Greek minister Nikos Pappas told EURACTIV.com in a recent interview.
Special Report

The adoption of a life-course immunisation approach in the EU will have significant multi-level effects, ranging from a healthier population to savings in healthcare budgets, Professor Daphné Holt told EURACTIV.com.
Special Report

The selective approach of some campaign groups regarding the credibility of the European Food Safety Authority (EFSA) results in a “general erosion of trust” in the bodies designed to protect public health, EFSA director Bernhard Url told EURACTIV.com in an interview.
Read more »»
RSS - Sarantis Michalopoulos