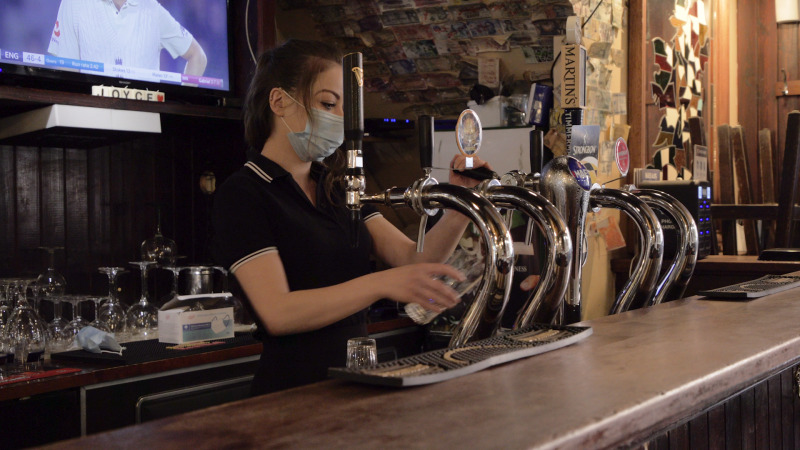 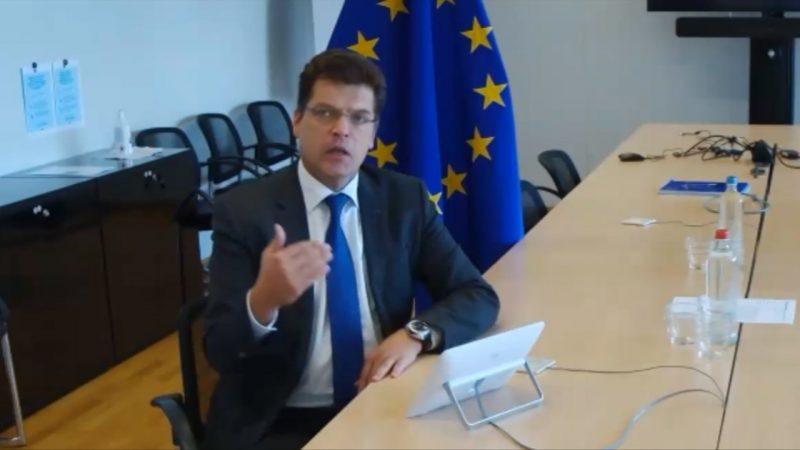 The European Commission has been calling for preparedness against the pandemic since day one in January, the EU Commissioner for crisis management, Janez Lenarčič, told EURACTIV in an interview. 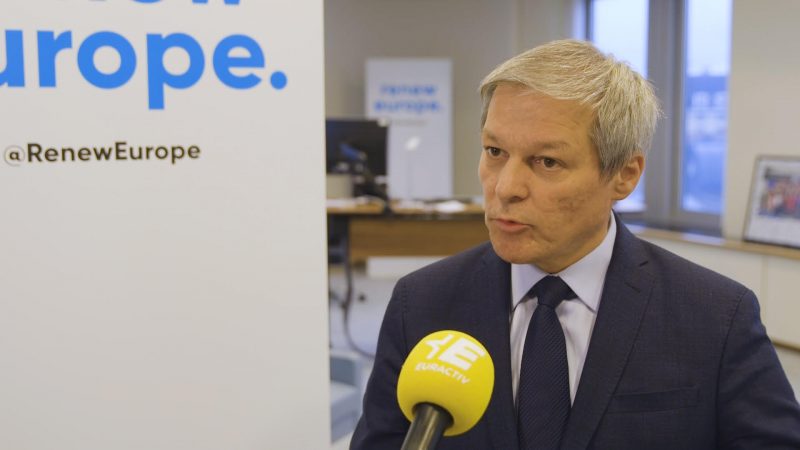 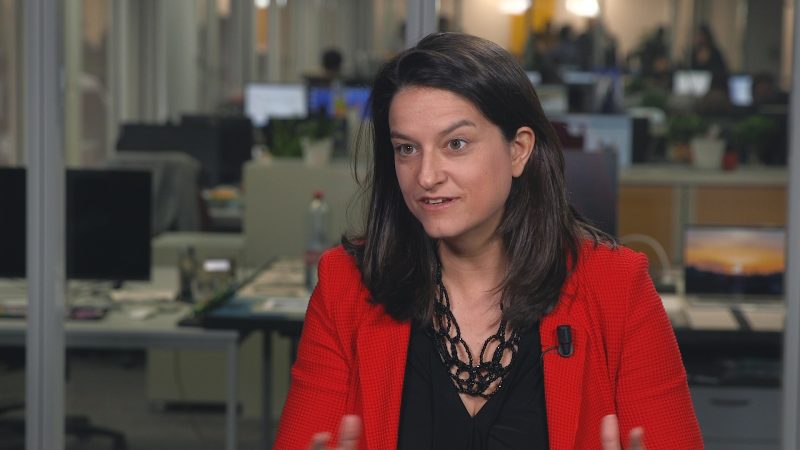 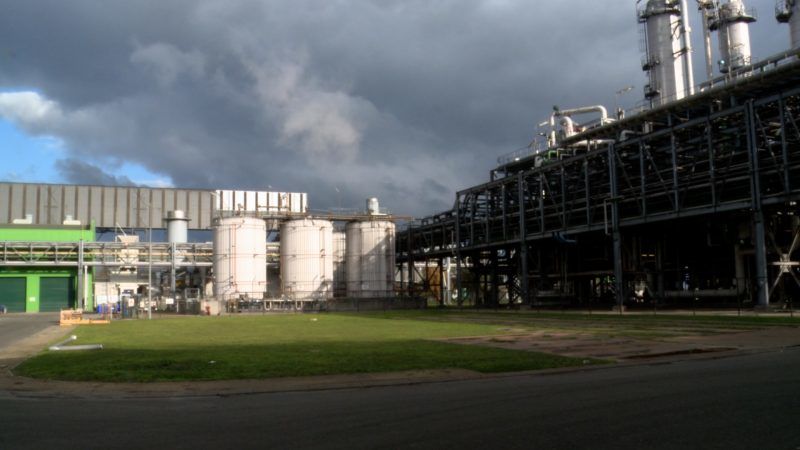 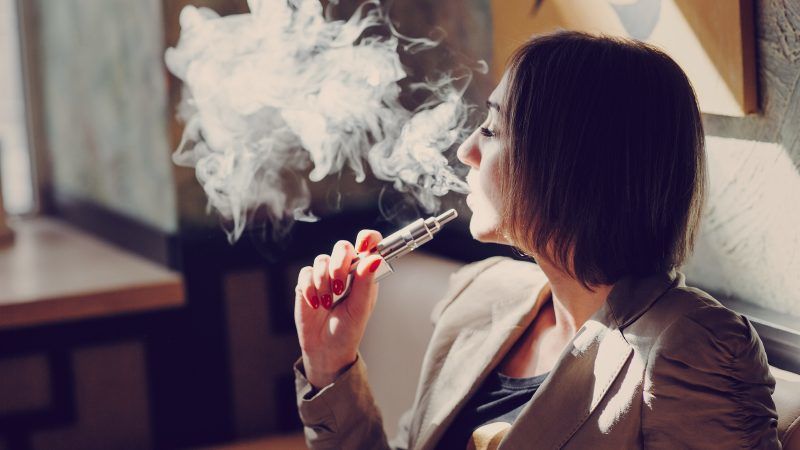 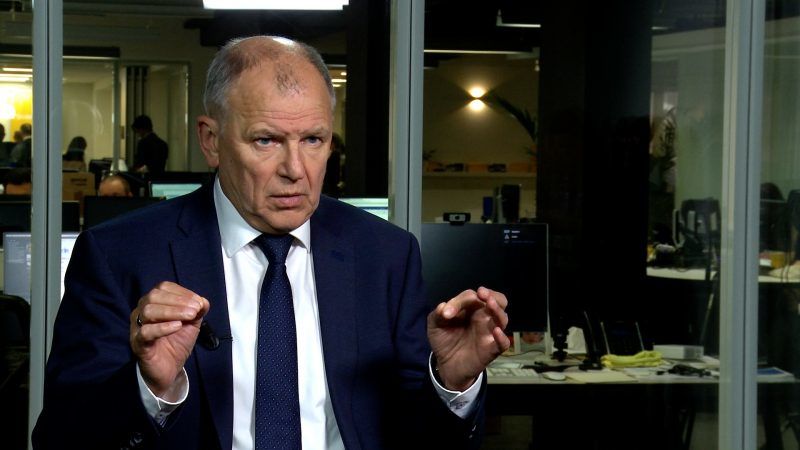 Some politicians spoke loudly before the election proposing to immediately ban glyphosate, but after the election, they were “welcomed to reality”, Andriukaitis said.
Special Report 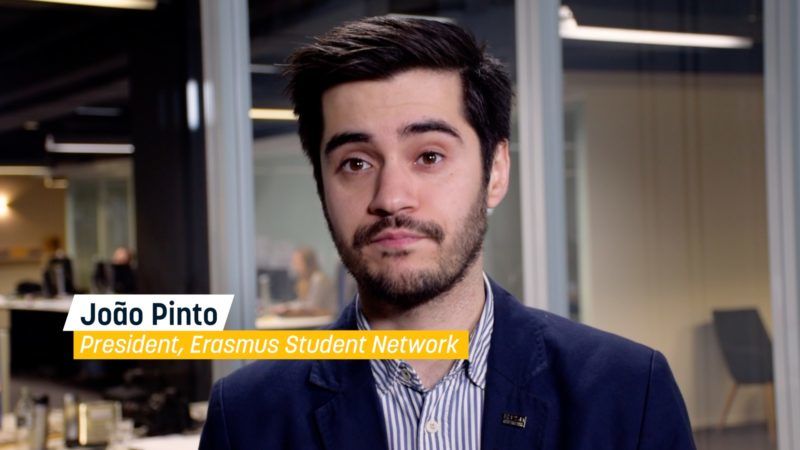 Access to water is essential while consuming alcohol and it’s one of the main tools of “Responsible” Party” campaign, João Pinto, the president of the Erasmus Student Network, told EURACTIV.com in an interview.
Special Report

The European Accessibility Act has the potential to create new opportunities for European business but should avoid creating “barriers” to innovation, according to Helga Stevens.

The European Commission should play a greater role in the Greek bailout and push for reforms rather than IMF’s obsession for fiscal adjustment, Evangelos Mytilineos said in an interview with EURACTIV.