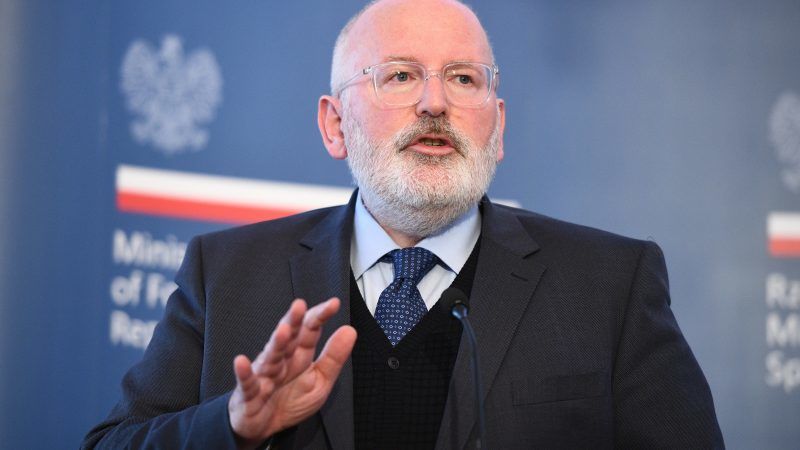 Commission's Vice chief Frans Timmermans urges Poland to formulate its full proposal to solve the dispute over the rule of law by mid-May as previous concessions are considered as insufficient. EURACTIV Poland reports.
RSS - Tomasz Bielecki