The EU's withdrawal of trade perks that have given Cambodia quota- and tariff-free access to the bloc's single market is seen as "eminently political" in the South-East Asian nation and is unlikely to bring about a change in the country, Raoul M. Jennar  told EURACTIV.
Special Report

Mayor: Cities are the atoms in the organism of the EU

Mario Rajn, the mayor of Križevci, a medieval city of 20,000 people northeast of Croatia's capital is pushing for his city to become energy independent by 2030. He explains what actions have been taken so far.
Special Report

Social and territorial cohesion among the EU's region's, as well as their convergence, must remain at the centre of Europe's recovery plans lest efforts to support investment and growth should lead to more regional divides, MEP Younous Omarjee told EURACTIV. 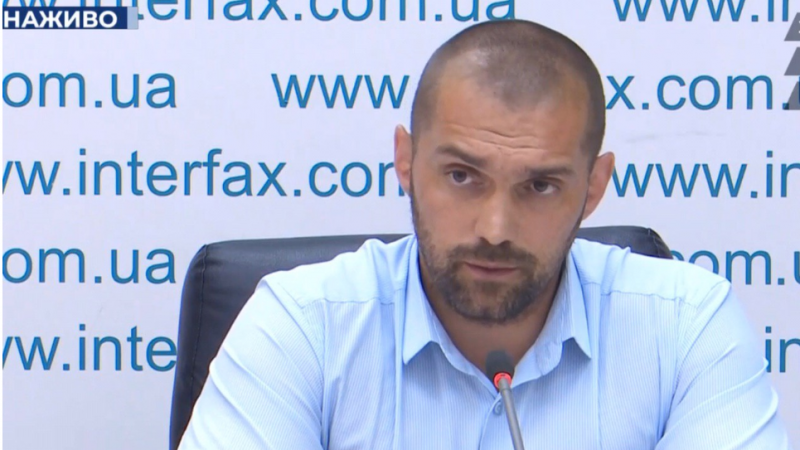 Oleh Koretskyi, an investigator who has recently been sacked from Ukraine's State Bureau of Investigation (SBI), gave an interview to EURACTIV after stating publicly last month that he was being pressured to continue investigations into former president Petro Poroshenko.

Georgia hopes it will "quite soon formally get a statement about the so-called European perspective", the executive secretary of the ruling Georgian Dream party and former chairman of the Eastern European country's parliament told EURACTIV in an interview.

The European Commission’s recently presented objectives for the Eastern Partnership (EaP) post-2020 were strong on content but "very clearly weak on political signalling," the head of Georgia's mission to the EU told EURACTIV in an interview.
RSS - Vlagyiszlav Makszimov