The EIB is a public institution and supports projects in the name of EU policies. Therefore it is high time for the EU bank to ask for more than what commercial banks do for the sake of justice and broader public interest, write Xavier Sol andAntonio Tricarico.
Opinion 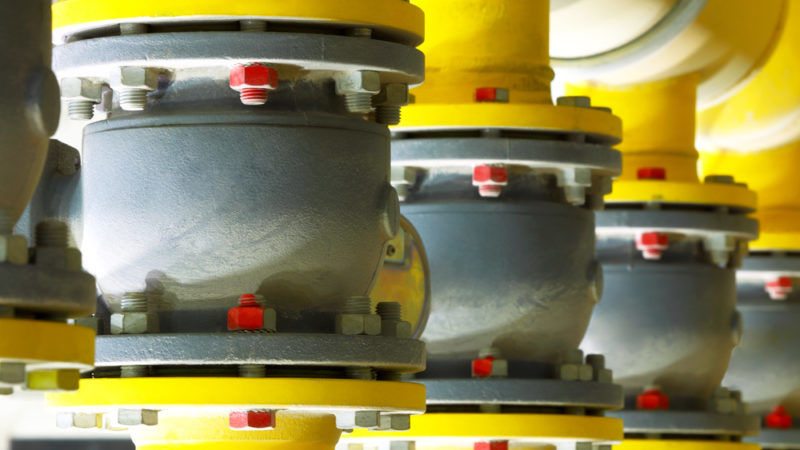 Advertised by the EU as the silver bullet that will free Europe from its dependency on Russian gas, the Southern Gas Corridor (SGC) is highly unlikely to ensure energy security and might in fact end up channelling Russian gas, warns Xavier Sol.
Opinion

Why the EIB should not deal with the migration crisis

The EIB is not well placed to intervene in the migration crisis. The bank’s past form shows it lacks the human touch needed to succeed in this area, writes Xavier Sol.
Opinion

The flashbulbs at Azerbaijan’s official photo opportunities should not blind Europe’s leaders to the country’s accelerated descent into authoritarianism, writes Xavier Sol
Opinion

President of the European Investment Bank (EIB) Werner Hoyer will present the results of the bank’s operations in 2015 today (14 January). 2016 will be a crucial year for the bank in fulfilling its EU objectives, writes Xavier Sol.
Opinion
Sustainable Development 21-04-2015

Like many other public banks, the European Investment Bank (EIB) leverages its own means by acting as a catalyst for private investment through various financial mechanisms. Too often, though, attempts to attract private capital result in unpredictable risks and higher-than projected costs for the public coffer, write Xavier Sol and Fabio De Masi.
Opinion 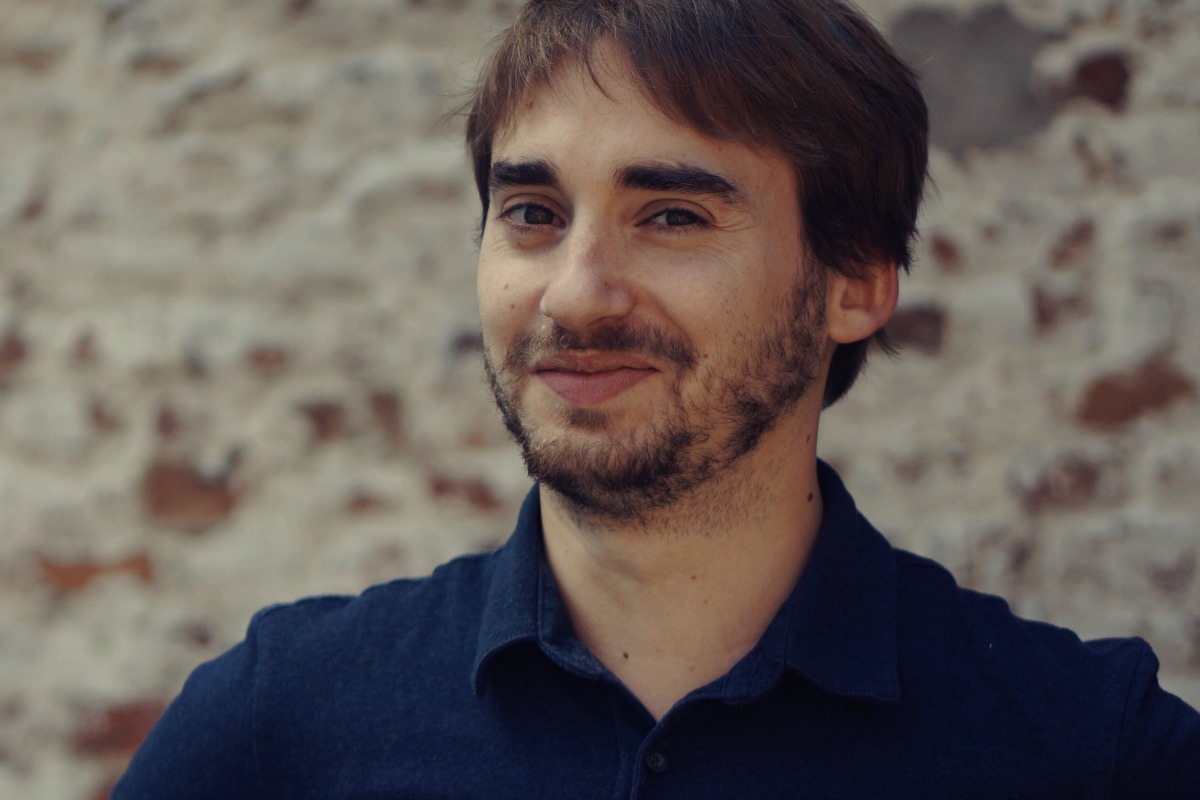 EU ministers are gathering in Luxembourg this week to discuss a €300 billion growth package. €300 billion is a dazzling amount but throwing money at a problem is not enough to solve it, experiences from previous EU stimuli packages show us. The ambition this time around should be to do spend the money more effectively, writes Xavier Sol.
RSS - Xavier Sol