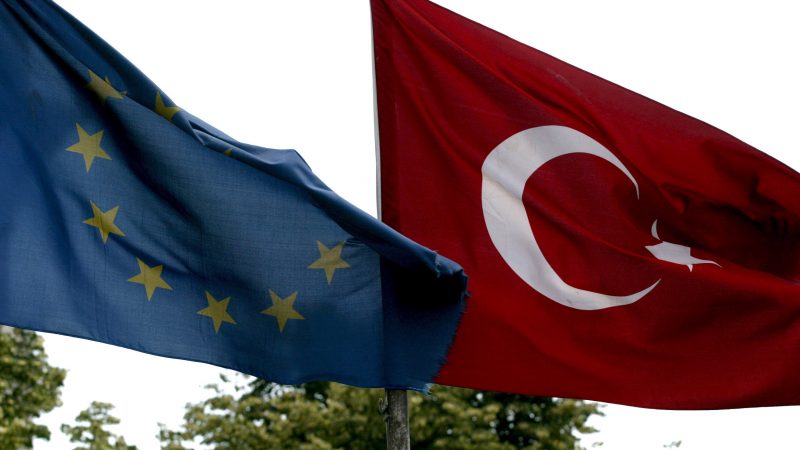 The latest European Commission progress reported has warned that Turkey is moving away from Europe. Little progress on the country's accession is expected under the new EU legislature in 2019-2024, but political analysts don't expect major negative changes either, as long as the refugee deal is in place.
News 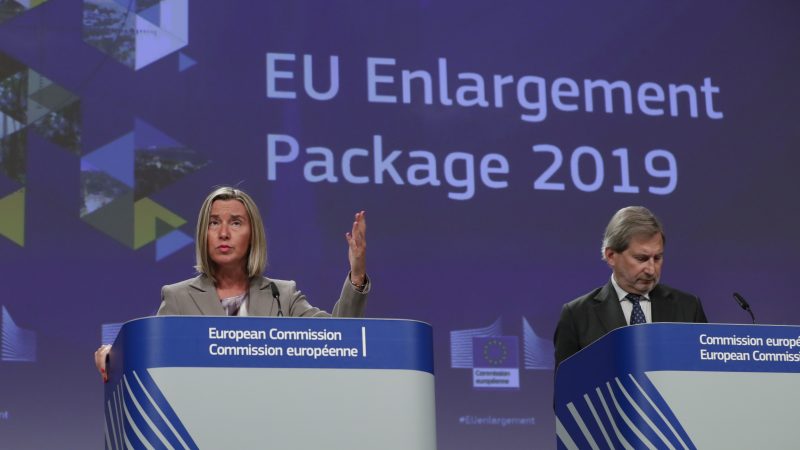 In its flagship annual report, the Commission warned Turkey that it has continued to move further away from the European Union, with serious backsliding in the areas of the rule of law and fundamental rights.
News

Pressure is mounting on Turkish authorities to open their borders to more than 200,000 refugees from Syria. What prevents the refugees from entering is a 764-km wall Turkey has built along the border, in fear of Kurdish "terrorists".
News

Turkey launched a major naval exercise on Monday (13 May) in a show of force that comes amid mounting tensions over its plans to start drilling off Cyprus.
News

Advocating for more and better education is the only way to promote values such as democratic participation, human rights, and the rule of law, the head of a European higher education association has told an event at the European Parliament in Brussels.
News 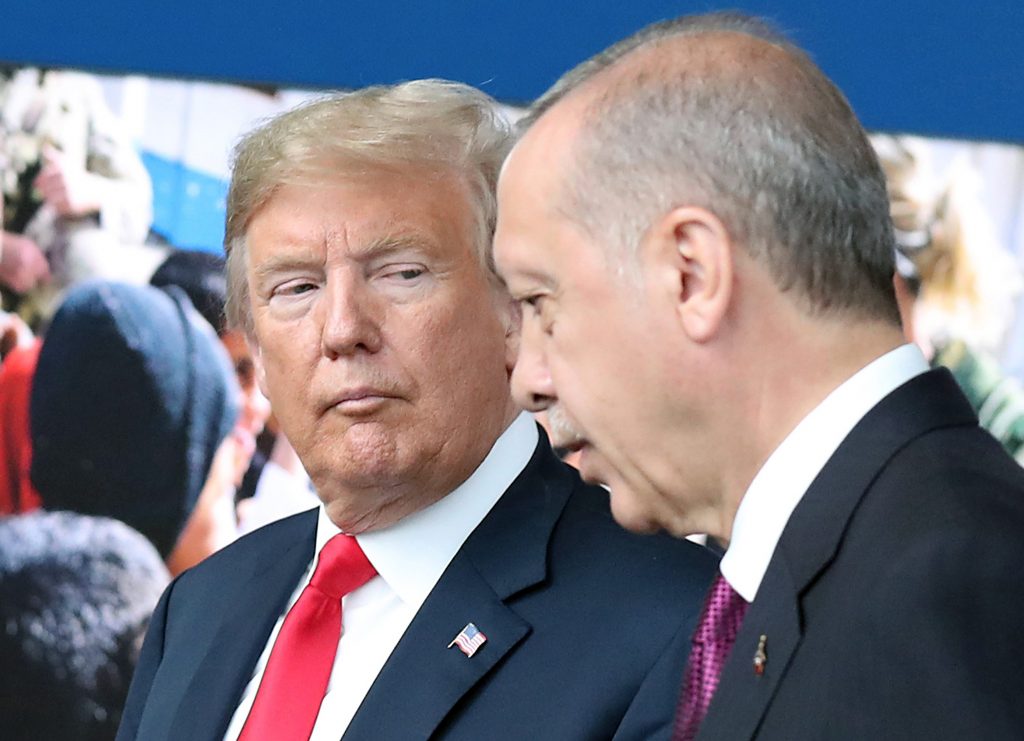 Russia will start the controversial delivery of the S-400 missile defence systems to Turkey in July, the head of Russian state arms exporter Rosoboronexport said, even though Washingon has threatened sanctions if the deal goes through.
RSS - Zeynep Atilgan