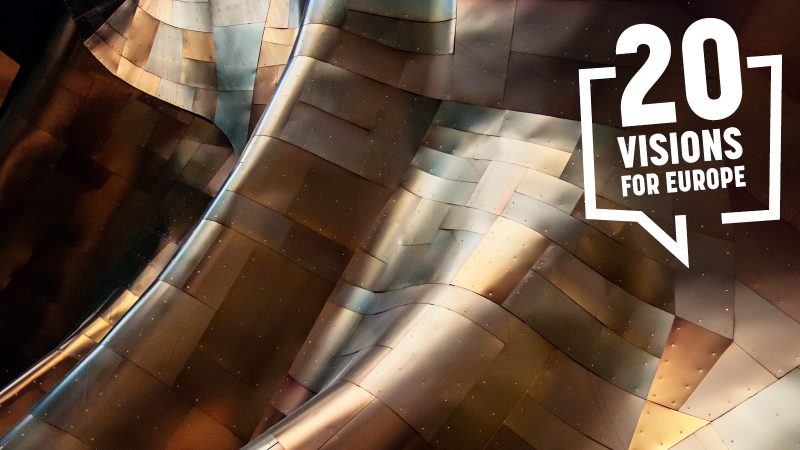 20 Visions for Europe: ‘We need to defend our European way’

20 Visions for Europe gathers unique visions from public officials, intellectuals, artists, diplomats, civic actors and business representatives. The project is part of EURACTIV’s celebration of 20 years of free, independent reporting with European values at its core. The partner of...
VideoPromoted content

In the context of its 60 anniversary, BusinessEurope discussed 'The value(s) of business' in a day-long event in Brussels on March 1, 2018. As Media Partner, we featured a live stream throughout the day that can still be watched. Keynote speeches included Donald Tusk, Jyrki Katainen and Michel Barnier on a key day in the Brexit negotiations.
Opinion

Clauses similar to the Investor-State Dispute Mechanism (ISDS) being discussed as part of EU-US trade negotiations have existed for well over 30 years, and has only ever been used as a last resort, writes a coalition of business organisations. Above all it cannot, and has not been used, to overturn governments’ ability to regulate, they claim.
RSS - BusinessEurope