To save the transatlantic alliance, it is essential for the EU to deal with its internal problems in order to become a more reliable and credible partner for the US in the future, writes Fraser Cameron.
Opinion

There will be a sombre atmosphere when EU leaders gather in Rome later today (24 March). Just a few days after the summit, the UK will trigger Article 50. But now the bloc is tasked with rekindling public support for integration, so let’s toast its future, writes Fraser Cameron.
Opinion 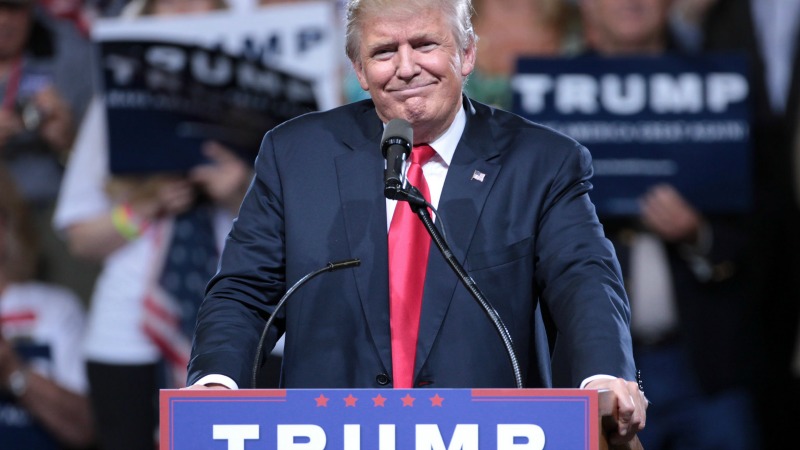 Time to take back control – the morning after Trump

Much like with Brexit, the question facing EU leaders and influencers after Donald Trump’s election is what next? The crux of the answer is: more of the same, writes Tom Parker.
Opinion

Remain campaign out of touch with the British public

Given the enormous implications of the EU referendum on the UK economy, many are legitimately questioning David Cameron’s leadership and more specifically the effectiveness of the Remain campaign, writes Tom Parker.
Opinion 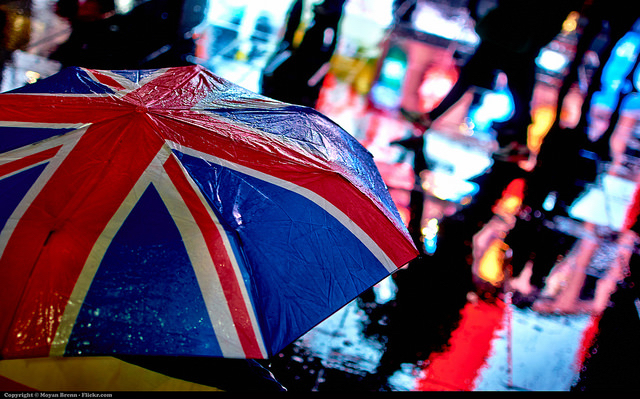 The UK’s new settlement offers the possibility of a new vision for Europe: a multitiered Europe that provides the flexibility the EU 28 needs to embrace the very real differences of its member states, but does not throw away its integrity, writes Tom Parker.
RSS - Cambre Associates