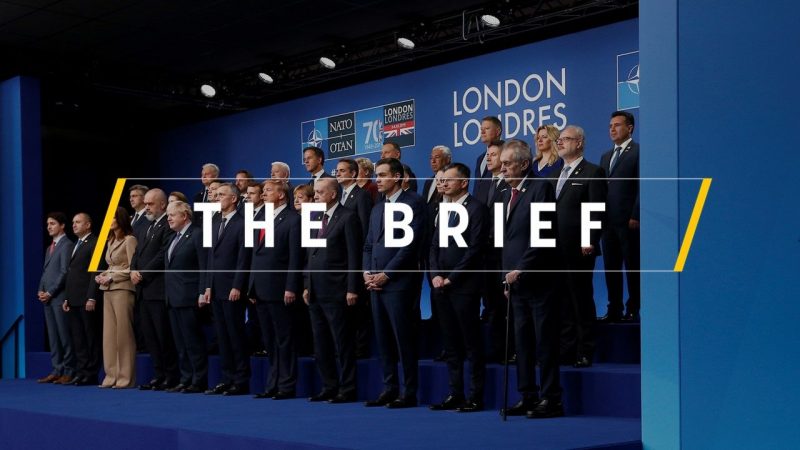 As leaks and bits of information selectively seep through NATO's meeting room doors, it is the gestures and details that matter and shape the legacy of its summits.

EURACTIV gives you an insight into the big talking points at this year’s NATO Leader’s meeting in London. In case you missed it, here’s Day 1 in a nutshell. Trump hits out at Macron, Macron hits out at Trump. As...

NATO leaders descend on London this week to mark the Alliance's seventy years of existence and attempt to mend the widening cracks in the Western military pact. But as the celebration could easily turn into a family feud, here are a couple of issues to watch.