The remaining parties to the Iran nuclear deal will meet next month to debate the way forward with the accord, EU's diplomatic chief Josep Borrell announced on Friday (24 January), after Britain, France and Germany launched a dispute process against Tehran.
News

Ukrainian President Volodymyr Zelenskiy urged on Wednesday (23 October) members of parliament's Finance Committee, including from his own party, to take a polygraph test in the wake of bribery allegations.
News

Outgoing European Commission boss, Jean-Claude Juncker, had to cut short his Austria holiday to undergo an urgent gallbladder operation back home in Luxembourg, his team said in a statement on Saturday (17 August).
News

Iran will abandon two of its commitments under the 2015 Iran nuclear deal. The announcement on Wednesday (8 May) comes exactly one year after the Trump administration pulled out of the landmark accord and leaves most of the international community worried.
News

EU officials confirmed that the bloc is not considering joining China’s Belt and Road initiative on Friday (26 April), contrary to what German Economic minister Peter Altmaier has previously said.
News

German Chancellor Angela Merkel held what she called "intensive" discussions with Azerbaijani President Ilham Aliyev in talks that addressed energy cooperation, human rights, and the conflict between Azerbaijan and Armenia over the disputed Nagorno-Karabakh region.
News

The EU warned US President Donald Trump on Wednesday to step back from the brink of a trade war or it would hit flagship US products, such as peanut butter and whiskey.
News

Poland's ruling Law and Justice party is sticking to its plans to reform the judiciary but will wait for proposals from President Andrzej Duda before taking further action, its head Jaroslaw Kaczynski said on Thursday (27 July).
News

An Austrian court on Tuesday (22 February) approved the extradition of Ukrainian businessman Dmytro Firtash to the United States in a bribery case, overturning an earlier ruling that had said the US request was politically motivated.
News

In the annual State of the Union address on Friday (10 February) Hungarian Prime Minister Viktor Orbán listed among those who “attacked” his country billionaire George Soros and the European Union.
News 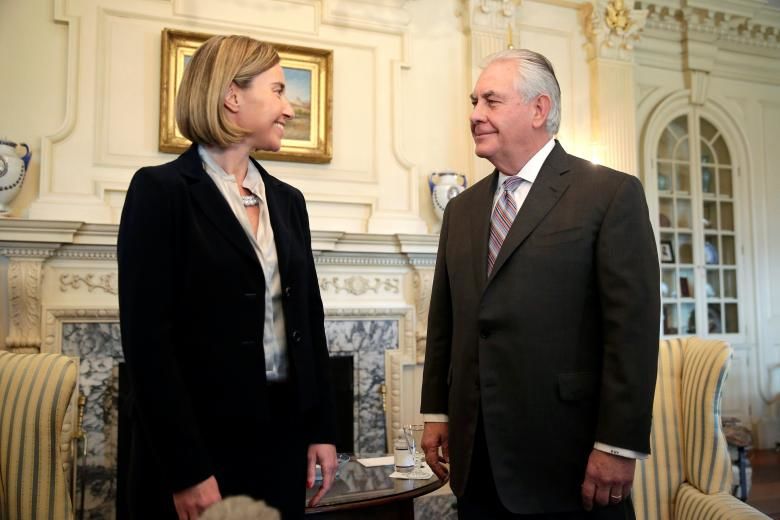 In their first meeting, the EU's foreign policy chief Federica Mogherini and US Secretary of State Rex Tillerson spoke "at length" about terrorism, Russia, the Iran nuclear deal and Ukraine, the EU said in a statement.
News 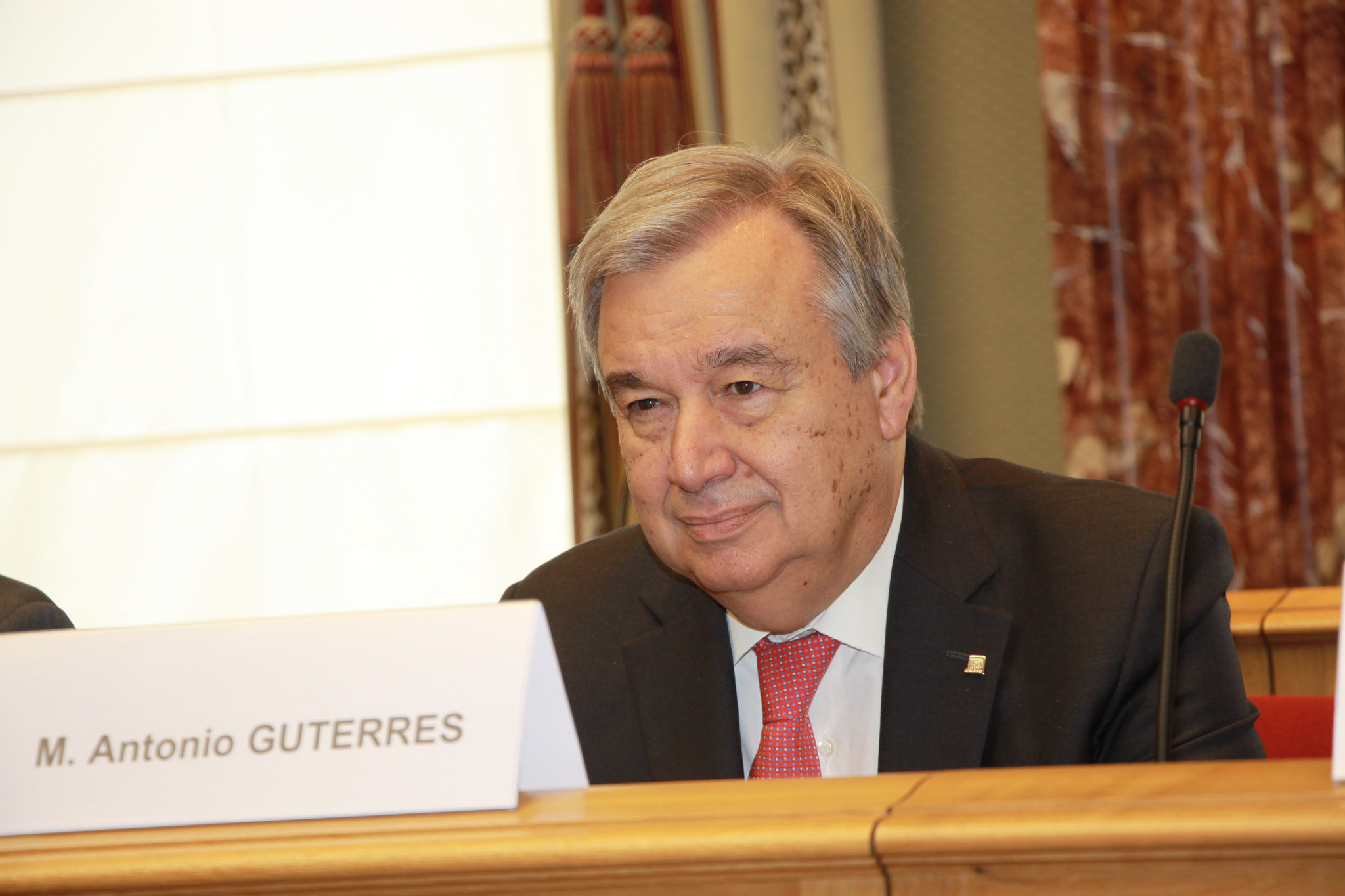 Antonio Guterres assumed the reins of the United Nations on Sunday (1 January) hoping to breathe new life into the international organisation, amid bloodshed in Syria and uncertainty following the election of Donald Trump.
News

The European Union's centre-right grouping yesterday (13 December) elected Antonio Tajani as its candidate to replace Social Democrat Martin Schulz as President of the European Parliament, a move that could increase calls for a reshuffle of other top EU jobs.
News

The EU is keen to move on with life after Britain, and Thursday's summit - which one official described as "very complicated" - will deal with most of the crises affecting the bloc.
News

President Vladimir Putin struck an unusually conciliatory tone in his annual state of the nation address yesterday (1 December), saying Moscow wanted to get on with the incoming US administration and was looking to make friends not enemies.
News

In a televised debate last night (24 November) French conservative frontrunner François Fillon said Russia must be anchored to Europe, or else Moscow would couple with China, to the detriment of the continent.
News

Crucial talks on Cyprus reunification held in Switzerland hit an impasse in the night of 21 to 22 November, the Cypriot press announced.
Read more »»
RSS - EURACTIV.com with agencies