Quim Torra, the president of Catalonia, insisted on Tuesday (17 December) on the “right to self-determination” for the prosperous Spanish region, before giving his support – and that of Catalan separatist political forces - to the investiture of acting socialist Prime Minister Pedro Sánchez, Spanish media reported.
News

Marta Vilalta, spokesperson of the Republican Left of Catalonia (ERC) warned on Monday socialist PSOE party that it won’t allow to be blackmailed in order to facilitate the formation of a “progressive” government between the Spanish socialists and leftist Podemos.
News 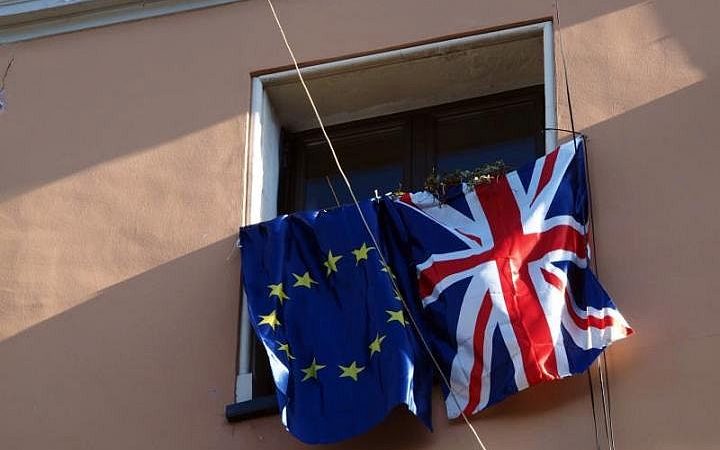 Spain is the most popular destination of choice for British expats and with Friday's (29 March) passing of another key Brexit date, they are more anxious about their future than ever before. EURACTIV’s partner efe-epa reports.
News

The head of Venezuela's opposition-controlled parliament and self-proclaimed interim president, Juan Guaido, said on Wednesday (30 January) more than 5,000 brief protests were staged around the country to demand an end to what they call the "usurpation of power" by President Nicolas Maduro. EURACTIV’s partner efe-epa reports.
News 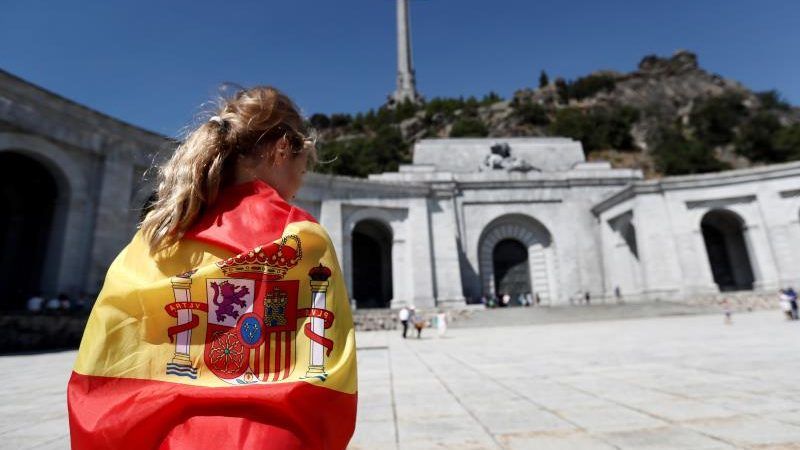 Spain's socialist government announced on Tuesday (21 August) it will amend the law to prevent relatives from legally disputing the exhumation of fascist dictator Francisco Franco from the vast mausoleum in Madrid where he is buried. EURACTIV's partner EFE-EPA reports.
News

Spain's new Prime Minister Pedro Sanchez, who took over earlier this month after his conservative predecessor lost a no-confidence vote, said on Monday (18 June) he plans to stay in office until the regular ballot scheduled for 2020.
News

Spain's new prime minister ordered the authorities on Monday (11 June) to receive a rescue vessel carrying 629 migrants that has remained at sea in the Mediterranean after both the Italian and Maltese governments, the two nearest European territories, refused it permission to disembark. EURACTIV’s partner efe-epa reports.
News

Spanish journalists hoping for clarification on the political contingency plan in the affluent Catalonia region were left disappointed on Thursday (8 February) when the regional parliament speaker shunned the topic following his meeting with the ousted Catalan vice president in a Madrid...
News 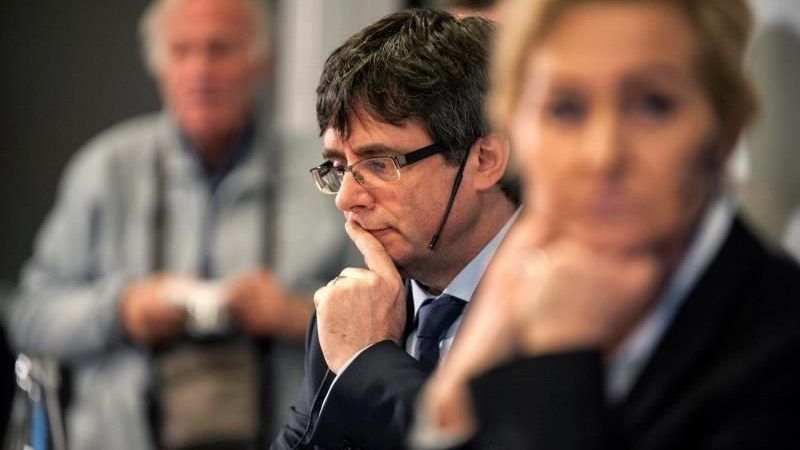 The Catalan crisis, which kept Spain on edge for a few months last year, appears to have been laid to rest. Whether it's once and for all or until next time remains to be seen.
RSS - EURACTIV.com with EFE-EPA