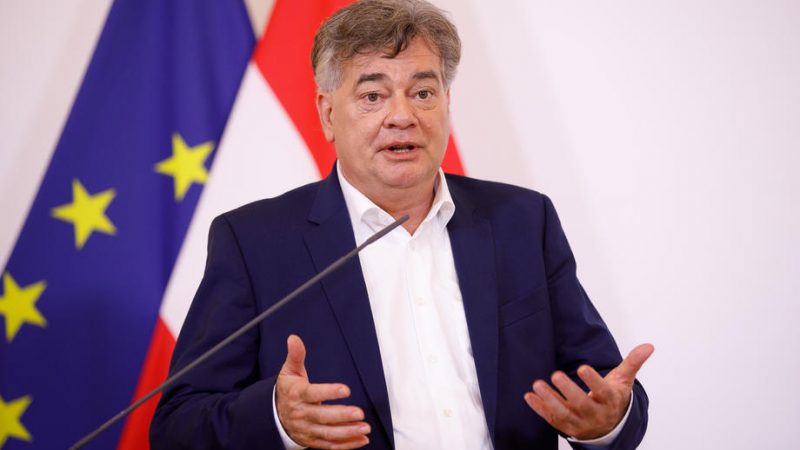 Austria’s coalition government has confirmed it will block the landmark EU-Mercosur trade agreement - which should create the biggest free-trade area in the world - saying it goes against the EU's environmental ambitions set out in the European Green Deal. 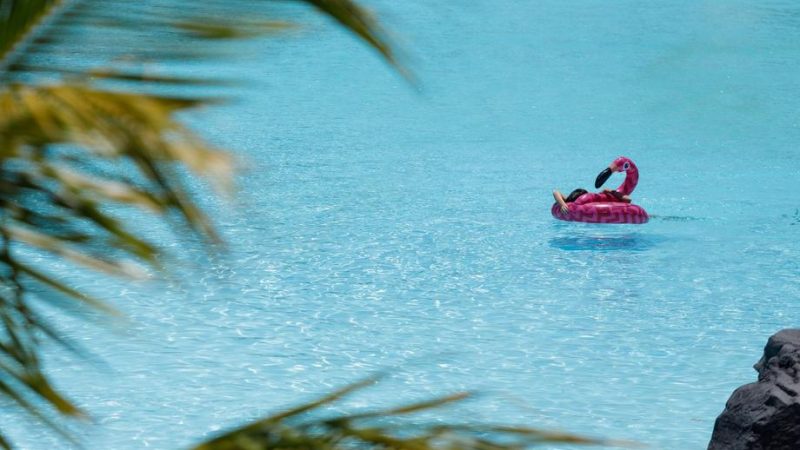 When the Spanish government put the country on lockdown in March to contain the spread of the coronavirus, tourism in the Canary Islands quickly dropped to zero. But the Atlantic archipelago hopes to rebound soon.

Four friends sat around a table in Madrid’s central La Latina neighbourhood and enjoyed a round of beers in the late Monday morning sun, a toast to rediscovered freedoms. A year ago, it would have seemed like a perfectly ordinary spring day, but for most Madrid residents today, it was almost a landmark event. 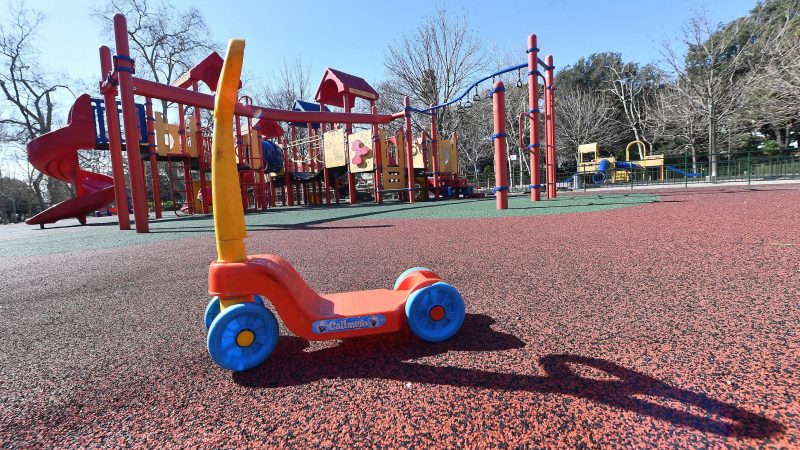 The Spanish government approved on Tuesday (31 March) a fresh package of economic relief measures to mitigate the negative effects of the full suspension of non-essential activities enforced as part of the country’s efforts to fight the coronavirus outbreak. “What...

The European Union's foreign policy chief Federica Mogherini is set to visit Cuba next week for talks that could finalize an agreement on normalizing relations, Havana said on Thursday (3 March).

Thousands of people braved the Spanish rain to protest in the Galician city of Santiago de Compostela over the regional government's alleged betrayal of its all-important fishing industry.

South American bloc Mercosur is offering to open up 93% of its trade to competition from the European Union to seal a long-sought free-trade deal, Uruguay's president said yesterday (22 February).

The European Union wants to strengthen its ties with Algeria in order to step up the fight against terrorism.

US and Cuban government officials met again yesterday (17 February) to strengthen trade ties amid growing interest by the American business community and Cuban calls for Washington to further reduce restrictions.

Spain's Minister for Agriculture, Isabel García Tejerina, called for unused fishing quotas to be "redistributed" to other countries, during a Council of Ministers meeting on Monday (15 February).
Read more »»
RSS - EURACTIV.com with EFE