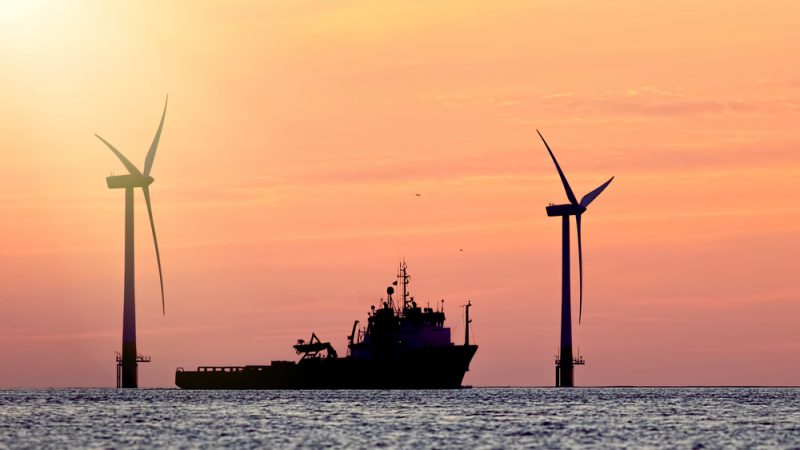 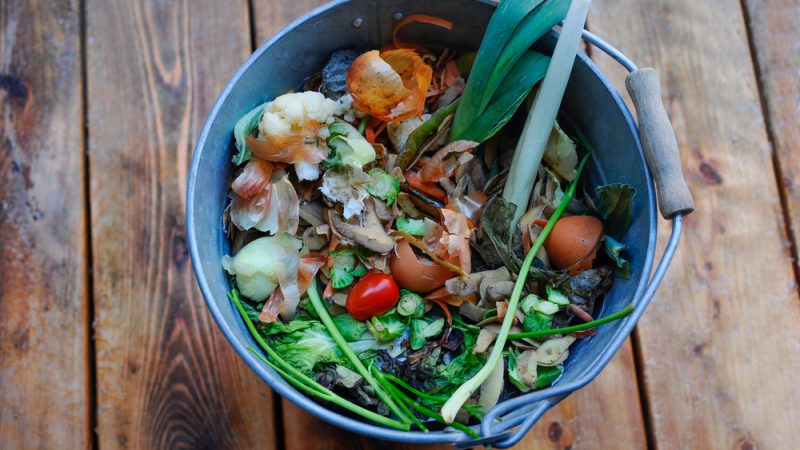 Four students are offering to study composting from a scientific perspective by launching until 15 November a collaborative study on the speed of decomposition of organic waste. EURACTIV France reports.

France's foreign ministry decided over the weekend to recall its ambassador to Turkey following the "hateful and slanderous propaganda (...) and direct insults" against President Emmanuel Macron. Meanwhile, France says it will remember those who did not condemn the murder of history teacher Samuel Paty. EURACTIV France reports.

EU ministers adopted today (13 October) a recommendation on a coordinated approach to the restrictions of free movement in response to the COVID-19 crisis, a hot topic for France's border residents who have suffered from their closure during the lockdown. EURACTIV France reports.

While the EU carbon tax should be introduced at the bloc's borders by 2022, a report details the challenges and options of this mechanism, which still has many grey areas. EURACTIV France reports.

The tragic fire that ravaged the Mória refugee camp in Greece on 9 September has again highlighted the weaknesses of the EU's asylum and immigration policies and a lack of European solidarity. EURACTIV France reports on France's experience of the migration regime.

At its back-to-school meeting on Tuesday (1 September), France's National Council for Ecological Transition addressed the controversial issue of reintroducing neonicotinoids, a class of pesticides, to save the sugar beet industry. The issue is causing quite a stir both at home and across the Rhine. EURACTIV France reports.

The first of its kind in Europe, two young French agricultural engineers have launched Agriloops, a saltwater aquaponics startup that aims to produce 20 tonnes of prawns and 40 tonnes of vegetables "made in France" annually. EURACTIV France reports. 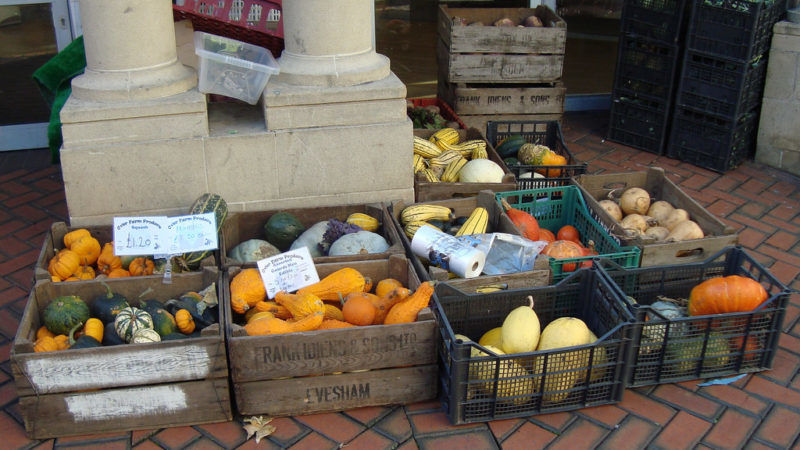 How French farmers kept sales going during the Covid-19 lockdown

Despite closing weekly markets during the two-month lockdown, farmers in the French region of Hérault have succeeded in continuing or expanding direct sales to their customers through new channels.

The EU is preparing to change its agricultural storage policy at a time when the COVID-19 health crisis has highlighted the weaknesses of its reserves. EURACTIV France reports.
Read more »»
RSS - EURACTIV.fr