People’s mentality and their attitude towards Roma people depend on a vast historical and cultural context in Romania and they are difficult to change. But they need to be reshaped and myths should be either confirmed or busted, , with the help of the media.
Special ReportNews

Romania’s government boasts about its economic growth rate, but Romanians are leaving the country in large numbers. Can the EU elections in 2019 change the trend or will the migration pace intensify?
Special ReportNews

Since 2014, the Romania-Bulgaria Interreg programme has helped to boost the economy on both sides of the border by promoting cross-border trade and boosting cooperation in tourism, agriculture and industry. EURACTIV spoke to a business representative of companies operating in the area.
VideoPromoted content 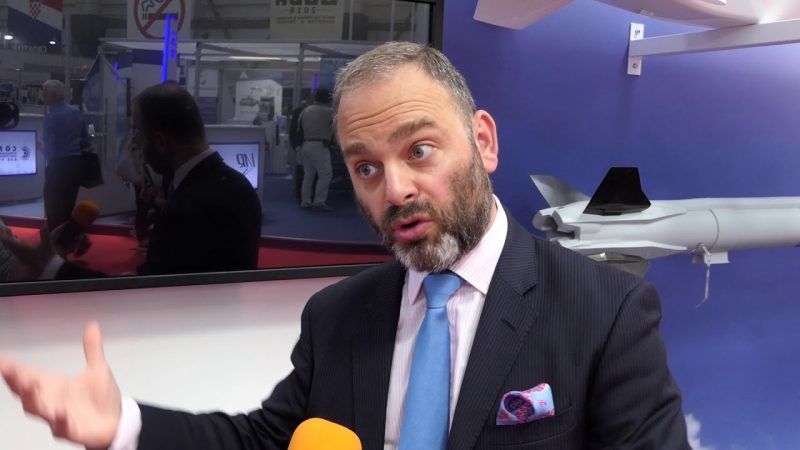 For defence industry, the Transatlantic link is essential

Two thirds of Raytheon supplier base are European companies. They are innovative, they have high end technology, we look to bring them in in our global supply chain, they are our global partners, says Alex Saklambanakis, Europe Executive Missile system,...
Interview

As the first round of the Romanian presidential election has passed, many legal irregularities and troublesome voting procedures cast uncertainty over the second round. Euractiv.ro reports.
News

On Sunday, Romanian citizens will chose their next President from 14 candidates, many of which have done little, if anything, to promote themselves or their proposals and programs. EURACTIV Romania reports.
Interview

"My intention as a social democrat is to cut financing of projects that involve luxury investments which are not absolutely necessary, like fitness and SPA centres," Corina Cre?u, the new Romanian commissioner for Regional Policy, told EURACTIV Romania in an exclusive interview.
News

For political forces in Romania, the European elections are first and foremost a test before the presidential election, to be held later this year. EURACTIV Romania reports.
News

Romania's suspended President Traian B?sescu said yesterday (15 July) the government's drive to force him from office was an attempt to shield some of its lawmakers from corruption investigations.
News

Prime Minister Victor Ponta’s leftist USL coalition set a Friday vote on whether to suspend President Traian B?sescu as a first step towards possible impeachment, a move that the opposition denounced as a “coup d’état”. EURACTIV Romania contributed to this article.
RSS - EURACTIV Romania