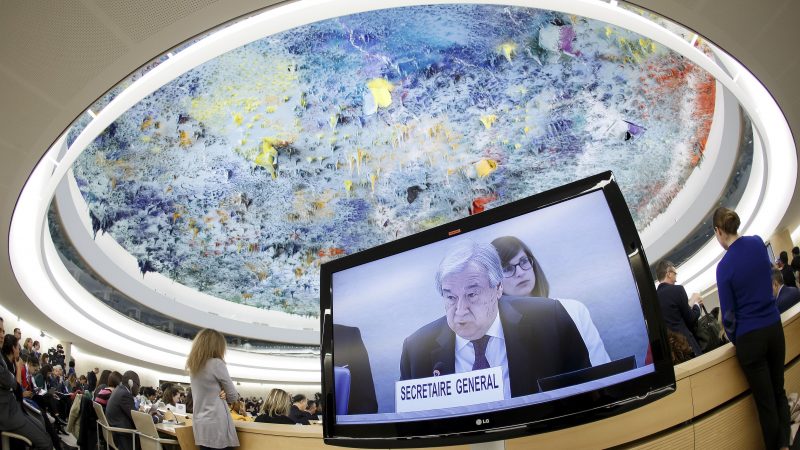 UN chief: Post-coronavirus world will be even more digital

The post-coronavirus world will be different and much more digital than before, the United Nations Secretary-General Antonio Guterres told EURACTIV's partner EuroEFE in an interview.
News 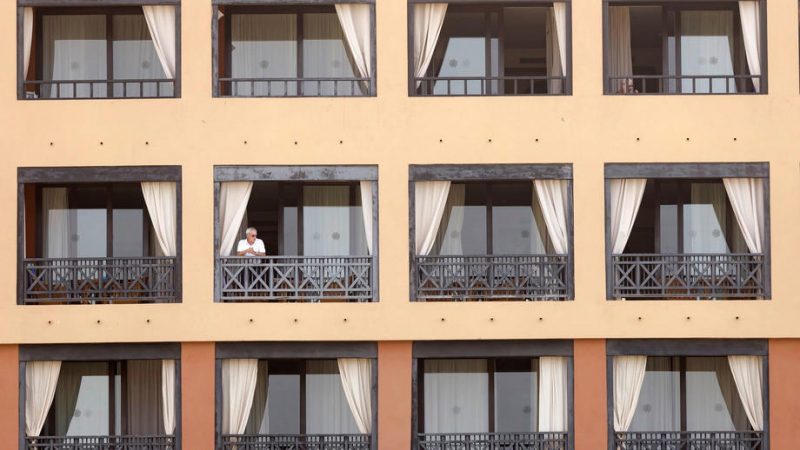 Hospitals in Spain are getting prepared for the "worst-case scenario" in case of a coronavirus spread, EURACTIV's partner EFE reported. Health ministry experts met on Tuesday (25 February) to prepare and coordinate a "contingency plan" in the case of a health crisis
News

Tactical voting or conviction, what will drive the Spanish elections?

Spanish voters are heading back to the polls on Sunday (10 November) for the fourth general election in less than four years to see if they can finally put an end to the political deadlock. EURACTIV's partner Euroefe reports.
News

In an interview with EURACTIV'S media partner EuroEFE, German MEP Axel Voss, rapporteur for the controversial European "copyright" directive, defends the need to combat monopolies on the Internet, including that of the US giant Google.
RSS - EURACTIV with EuroEFE