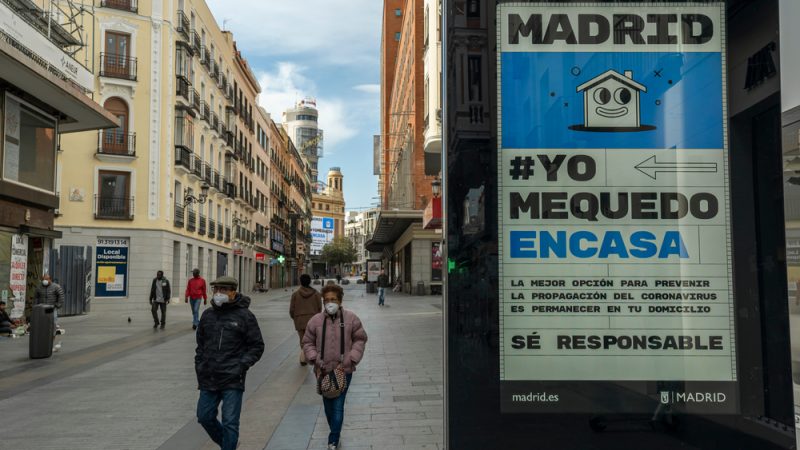 New measures to combat the fast spread of the COVID-19 pandemic in Madrid enter into force today (21 September), limiting social gatherings to no more than six people and putting neighbourhoods back into partial lockdown for at least 14 days.
News

The socio-economic crisis brought on by the coronavirus in Spain has prompted political wranglings over a national pact for the country’s reconstruction. EURACTIV's partner EFE reports.
News

Spain’s one-month lockdown milestone was met with foreboding news of an economic recession from the International Monetary Fund but authorities insisted the urgent focus remained on saving lives.
News 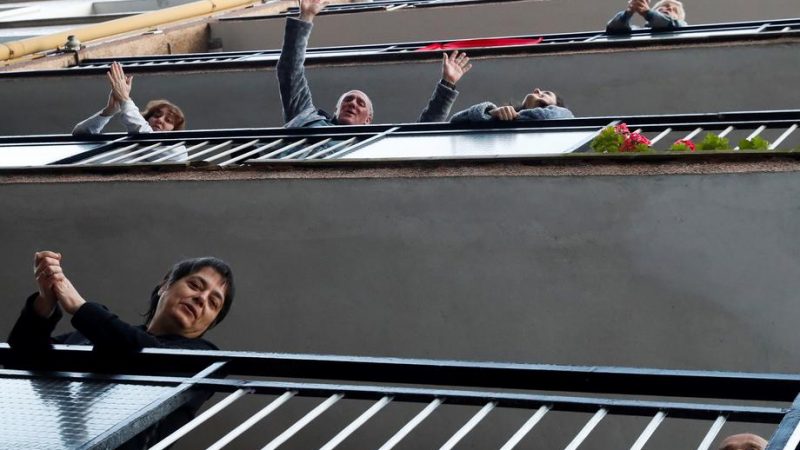 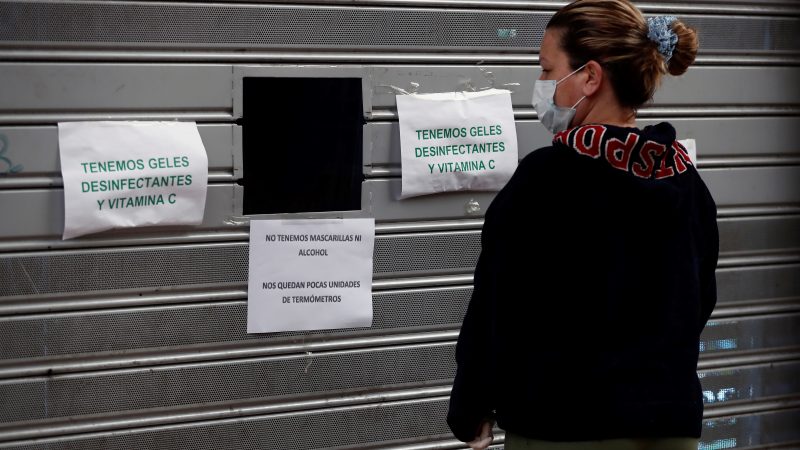 Spain’s daily coronavirus fatalities jumped on Tuesday (7 April) after four days of decline, according to new data collected at the weekend, although health authorities said there was an overall downward trend in figures.
News 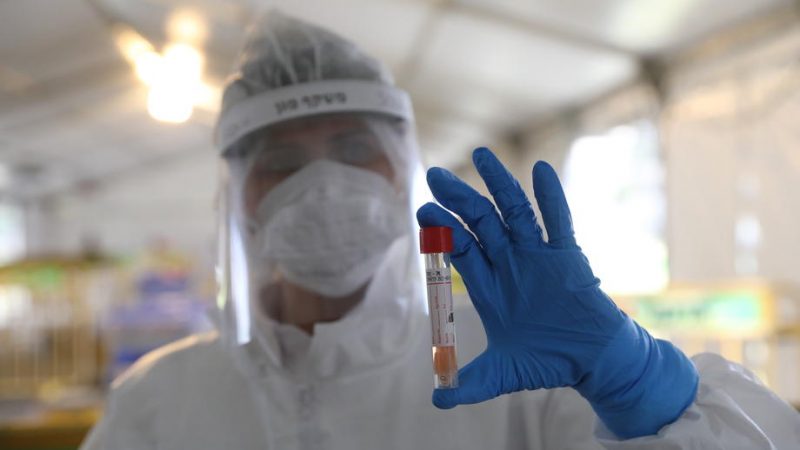 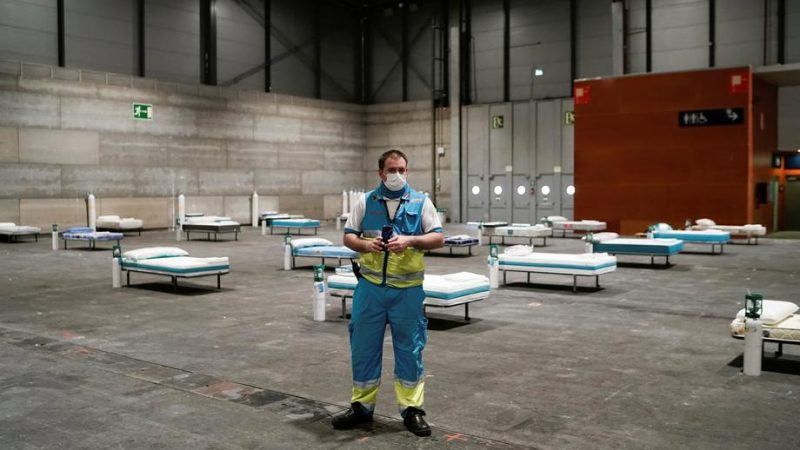 The coronavirus death toll in Spain surged 32% on Saturday (21 March), bringing the total number of fatalities to over 1,300 just a week after the government declared a state of emergency. EURACTIV’s partner EFE reports.  There were more than...
News 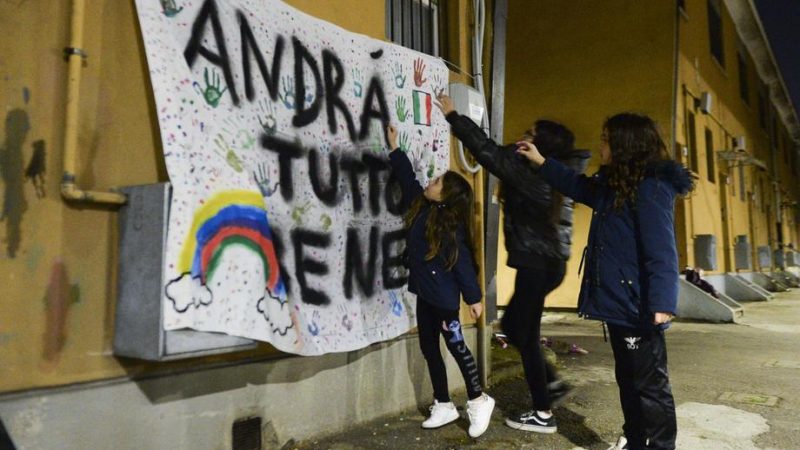 Italy has rolled out a series of measures to cushion the economic impact of the coronavirus, including parental leave.
News

Spain has declared an absolute quarantine, allowing only trips to buy food, medicines or essential products, Prime Minister Pedro Sánchez announced in a television appearance on Sunday (15 March) as the number of coronavirus cases exceeded 7,700, with 288 deaths.
News 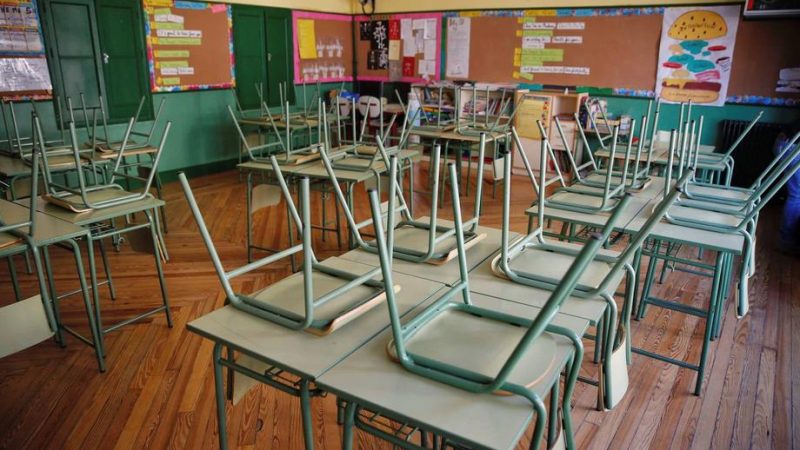 Prime Minister Pedro Sánchez sent out on Wednesday (11 March) a message of “unity, serenity and stability” to the Spanish people, pointing to the “difficult days and weeks” that Spain faces in order to contain the coronavirus outbreak and get the country back to normal.
News 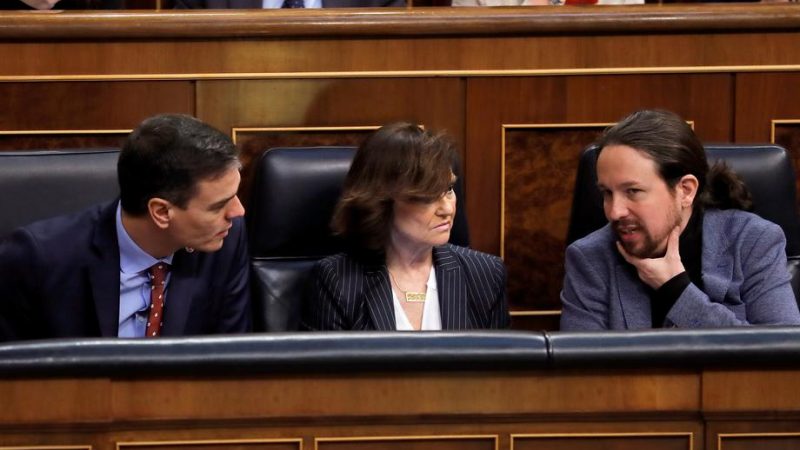 The Spanish government, a coalition of moderate socialists and radical leftists, adopted new legislation on Tuesday (3 March) to prevent gender violence and sexual assaults, which are on the rise in Spain, EURACTIV’s partner EuroEFE reported. The progressive coalition of...
News

The Barcelona city council has said there will be neither cancellation nor delays to the Mobile World Congress (BMWC), due to start on 24 February, despite concerns over the coronavirus crisis and a cascade of cancellations from tech giants, EURACTIV’s partner EuroEFE reports.
News

Spain's caretaker socialist Prime Minister Pedro Sánchez has praised the National Police deployment in Catalonia saying it is “an example of professionalism and vocation of public service”. Meanwhile, the far-right and conservatives are expected to benefit from the violence in Catalonia.
News

The Spanish government summoned the US ambassador to Spain, Duke Buchan, on Friday (4 October) to express its opposition to the new tariff increases announced by the Trump Administration. EURACTIV’s partner EFE reports.
Special ReportNews

Decarbonising the economy and energy production is now a necessity for states and companies, although it can also be a source of business opportunities and innovation, according to experts. EURACTIV's Spanish partner reports.
News

The Austrian government (a mix of Christian-democrats and far-right eurosceptics) has taken over the rotating presidency of the Council with a programme focused on tackling immigration. EURACTIV’s partner Euroefe reports.
Read more »»
RSS - euroefe.es